The West Seattle Bridge could be repaired by mid-2022 and the work would add 15-40 years to the city's most used bridge. 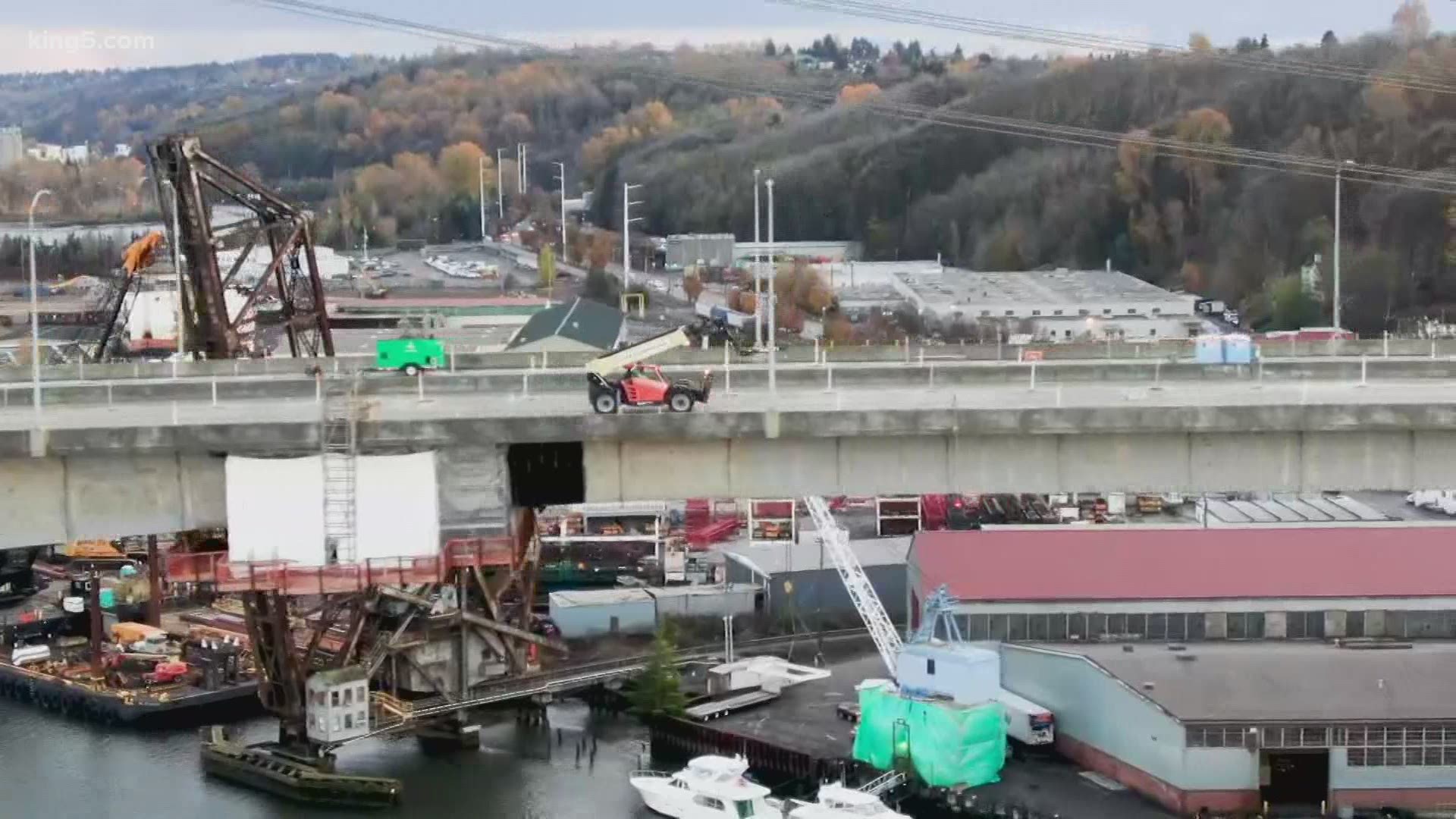 SEATTLE — Seattle Mayor Jenny Durkan said the city will repair the West Seattle Bridge, instead of replacing it.

The bridge could reopen to traffic as soon as mid-2022, according to the Seattle Department of Transportation. Repairs could add an estimated 15-40 years to the bridge's lifespan and would cost about $47 million upfront, with an additional $50 million for traffic mitigation and $10 million for low bridge repair.

The city's most used bridge has been closed to traffic for eight months after the city found fast-spreading cracks in the structure.

Durkan's decision comes after "months of careful examination of the bridge's structural integrity, analysis of the costs and benefits of all possible options, and engagement with the communities affected by the bridge closure."

One of the key reasons to repair the bridge rather than replace it is economic recovery, which relies on mobility.

Seattle Councilmember Lisa Herbold, who represents West Seattle, said she heard from her constituents that restoring safe access as quickly as possible is the priority.

“Since the closure of the West Seattle Bridge on March 23, I’ve heard every day from residents and businesses that are hurting, their lives and businesses disrupted,” Herbold said. “I’ve heard consistently from D1 constituents that restoring safe access as quickly as possible is the highest priority.  I agree repairing the bridge is the best approach to restore safe access as quickly as possible.

"The mayor’s decision to choose the repair pathway for the West Seattle Bridge has been thoughtful, thorough, and inclusive of a diversity of perspectives as well as the input of SDOT’s independent Technical Advisory Panel.”

However, if the bridge repair doesn't last as long as officials hope, Durkan said the city will have to replace it.

A full replacement could take until 2026, and a partial replacement of the superstructure could open in the same timeframe. Both options would be projected to last 75 years.

Business owners who have lost customers due to the bridge closure said they're optimistic they could soon be reconnected to the rest of the city. 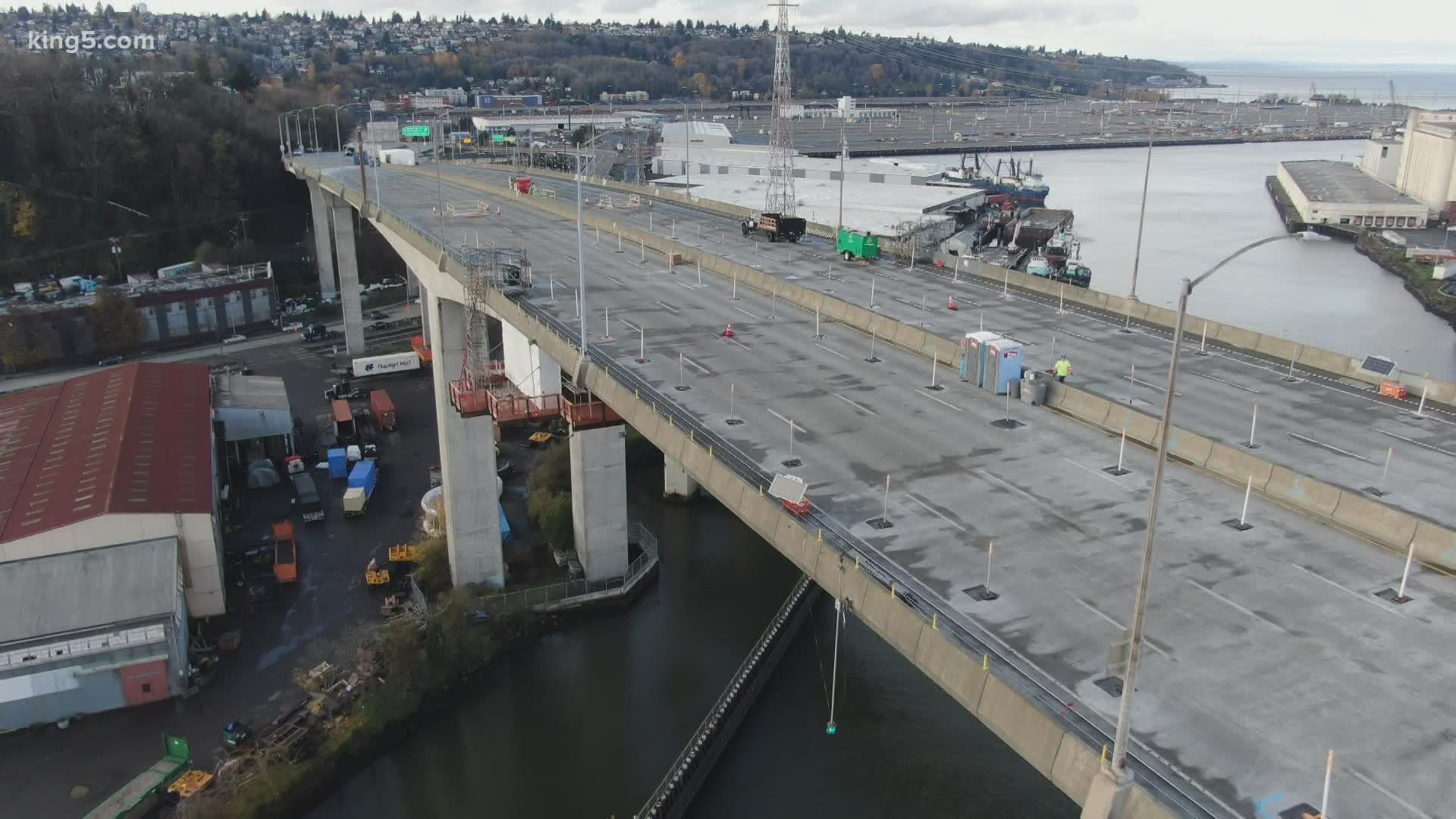