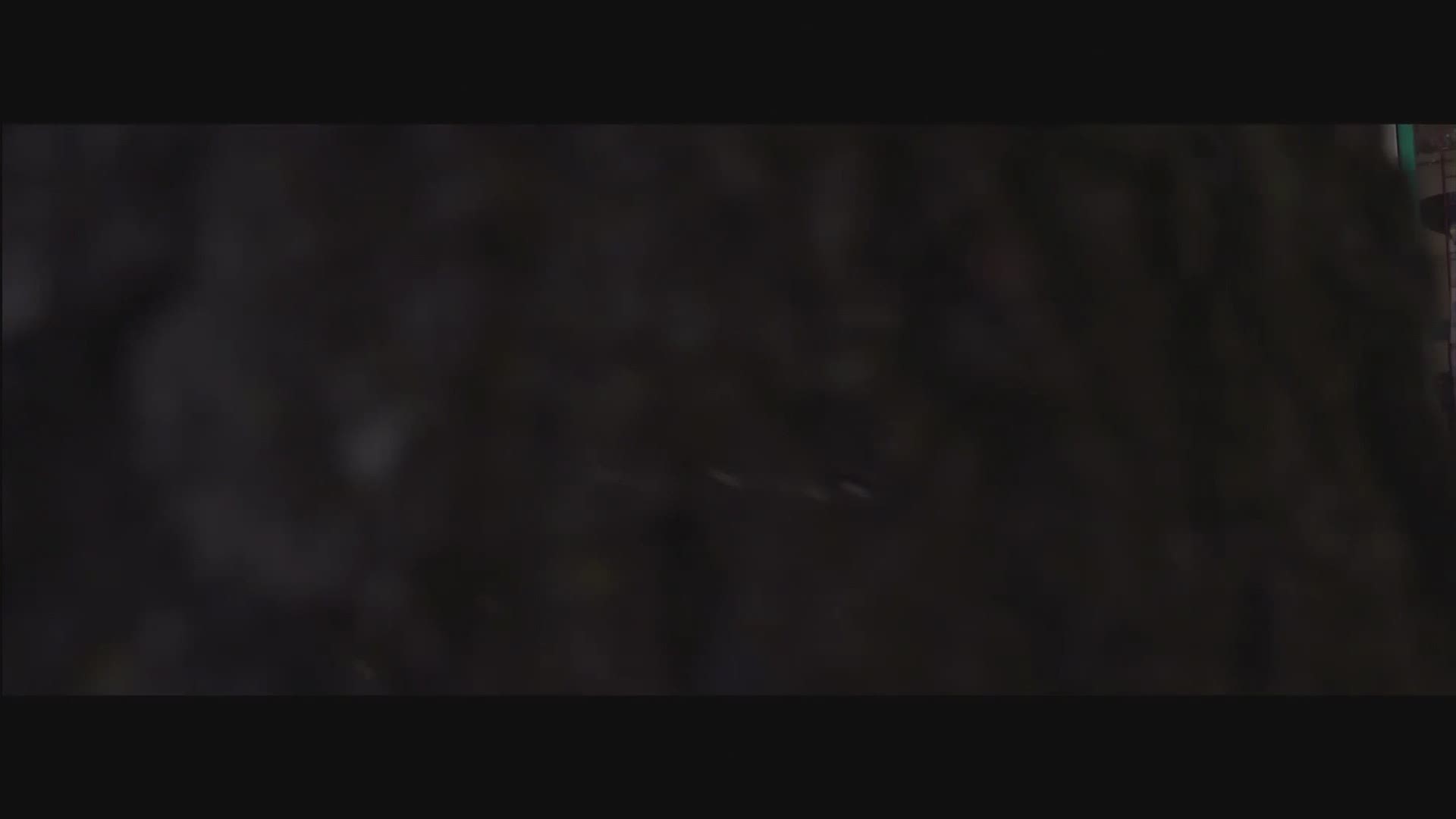 The Seattle Police Department came through on their promise and released their own lip sync video, set to Macklemore's 'Downtown.’

Earlier this month, the department released a teaser video of bloopers after accepting the viral lip sync challenge from the Norfolk Police Department. 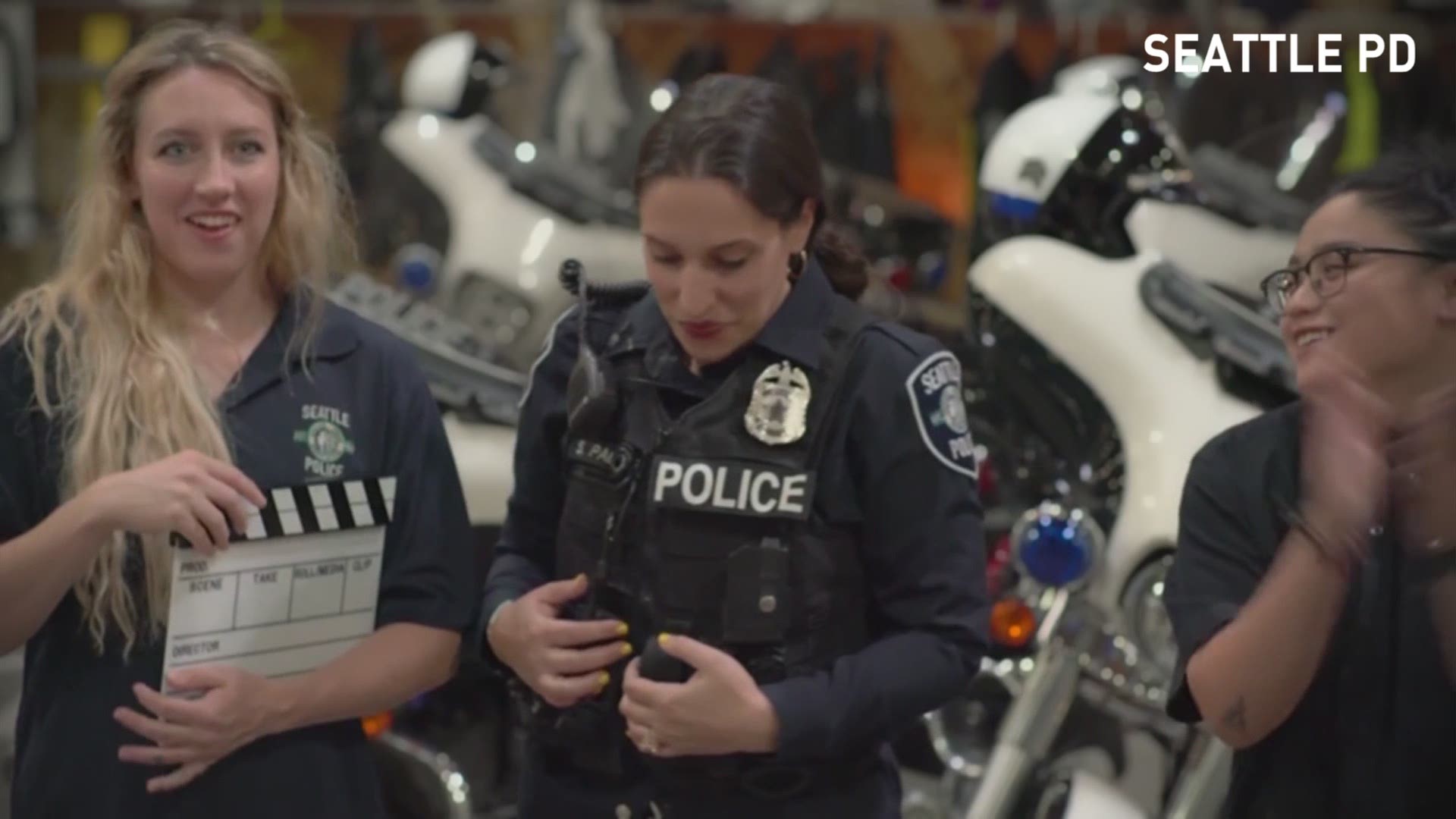 The department invited community members to join a parade scene for the video recorded at the Belltown Community Center.

All SPD officers participating in the video were off the clock except for a few controlling traffic, public information officer Sgt. Sean Whitcomb said. A fire truck came from a nearby station for the shoot and was available to leave on a call if necessary.

The viral lip sync challenge videos started in Texas but quickly spread around the country. Officers started by singing from their patrol cars and challenging fellow forces over social media.