A training facility for NHL Seattle and community ice rink will open around the same time as light rail and a new pedestrian overpass comes to Northgate Mall. 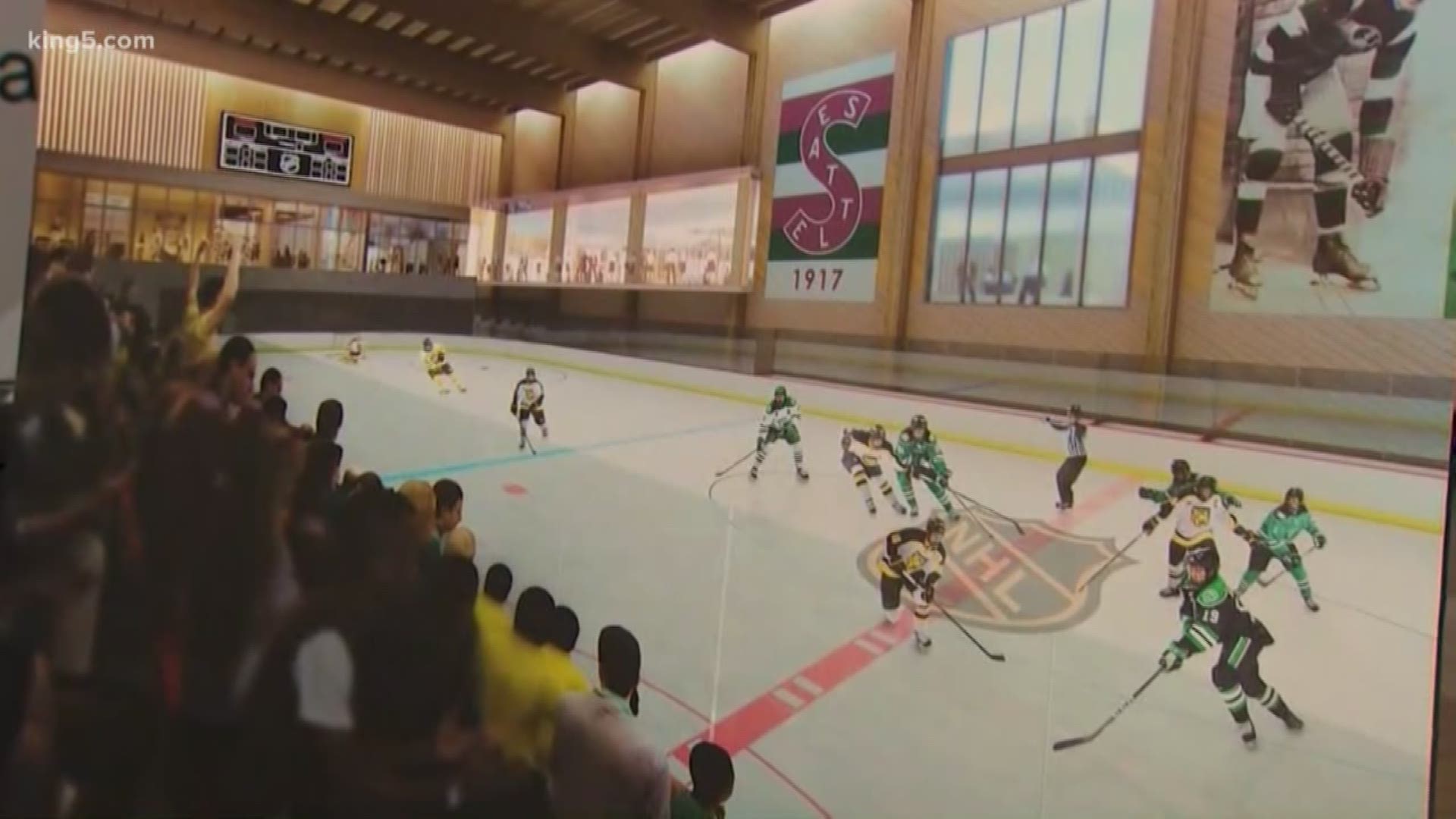 Simon Properties announced long ago that it intended to downsize the retail center, to convert it to mixed use high rises, housing, and a smaller shopping core.

But as Seattle's NHL bid started to gain steam, so did the plans for the acreage on Seattle's north end.

Juarez was heavily involved in negotiations with Simon and the NHL team, to alter the original vision to include the new franchise. Seattle's hockey partners showed a crowd of hundreds how it plans to build a three-sheet ice centre on what is currently the east parking lot of Northgate mall. That site will house headquarters, a new park, and a Virginia Mason clinic.  All of it is privately funded, and the park and rinks will be open to the public. 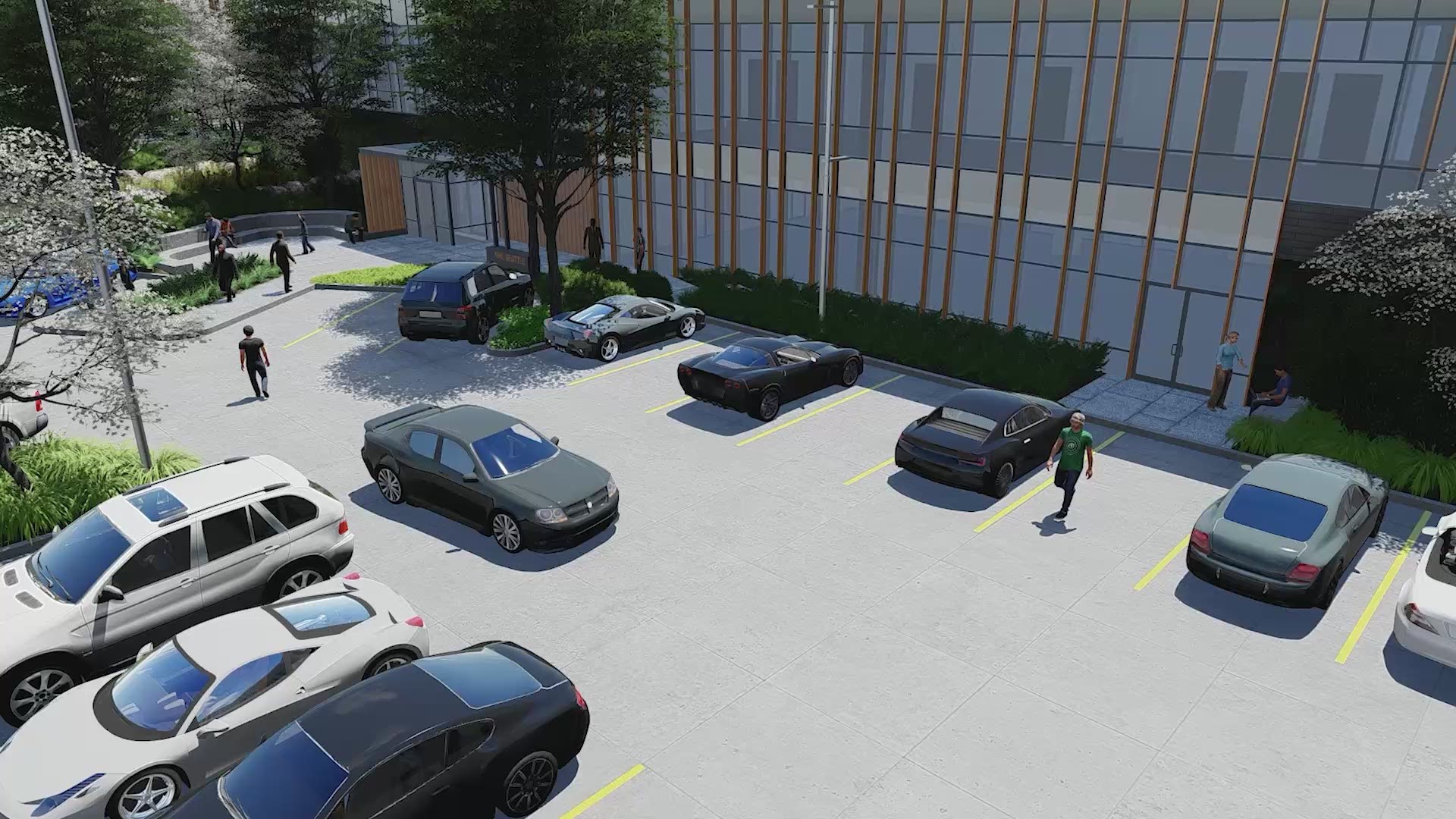 Kyle Boyd of NHL Seattle is helping to set up the youth hockey programs for the franchise, and said the rinks will be open seven days a week, for "youths and adults alike." One rink will include 1,000 seats for special events or games.

Juarez told the crowd that NHL Seattle has committed to including an indigenous hockey league as part of the programming.

Simon Properties did not announce anything publicly on Tuesday, but schematics show that the developer will build a street through the existing east lot, as it alters the landscape to create an urban village.

Juarez stressed that groundbreaking on the new pedestrian overpass, to connect the Northgate site with North Seattle College over I-5, will start next month.

Nordstrom and Macy's recently pulled out of Northgate Mall, as the plans began to be executed. Some demo work has already begun on the Macy's site, and NHL Seattle hopes to break ground on the new team facility in February, so it can open in June 2021.

The yet-unnamed hockey team is slated to begin play in September 2021.

Through it all, at least 40 stores will remain open at Northgate Mall for the holiday shopping season. 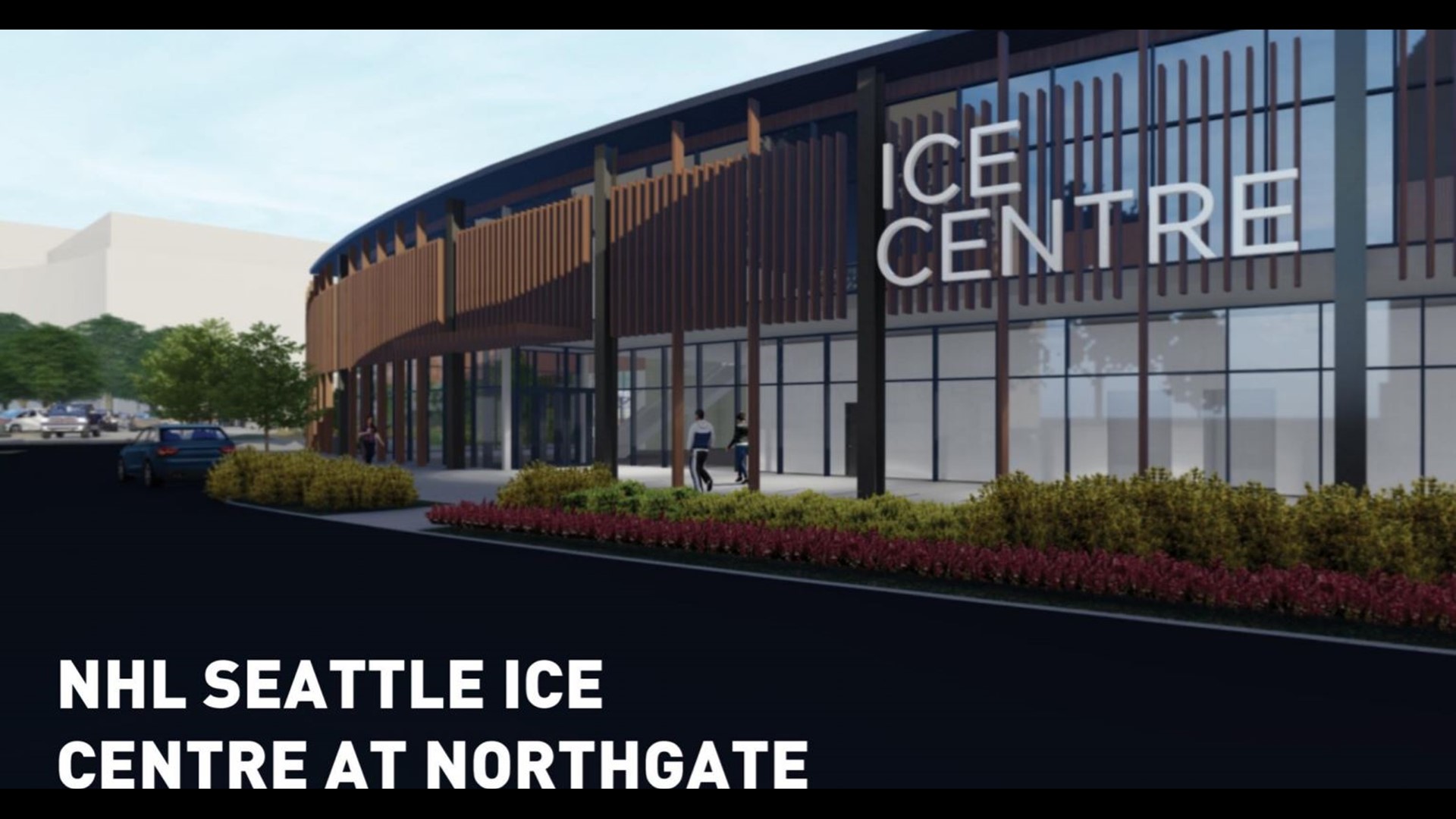