Victim 'very grateful' that Donnie Chin came to his aid

It was only a week and a half ago that Donnie Chin responded to an emergency call to Tosh Okamoto's apartment.

SEATTLE -- Tosh Okamoto thought he was having a heart attack when he wife summoned help to their retirement home in Seattle's International District earlier this month.

The 88-year-old World War II veteran remembers the paramedics rushing through the door to his apartment at Nikkei Manor.

Then he saw a flash of a khaki uniform and knew Donnie Chin had come to his aid.

"They all came rushing in here and Donnie was with them," Okamoto said.

It was only a week and a half ago that Chin, apparently responding to a broadcast on the fire department's radio, answered the call to the Okamoto's apartment.

Okamoto said he was devastated to hear the news yesterday that Chin was shot to death in his beloved International District.

"I don't know him personally, but I've seen him a number of times in this area," Okamoto said.

He said not only was Chin known for aiding the sick and elderly, he also stepped into some dangerous situations.

"Often times he'd be down here late at night and there would be a fight or something and he would step right in and break it up," said Okamoto.

He wonders if that's what Chin was doing the night he was cut down by gunfire.

With paramedics on site, Chin didn't need to help Okamoto, who it turned out did not have a heart attack.

But the fact that he came running was enough for Okamoto.

"God bless, Donnie for all that you've done for our community," Okamoto said. 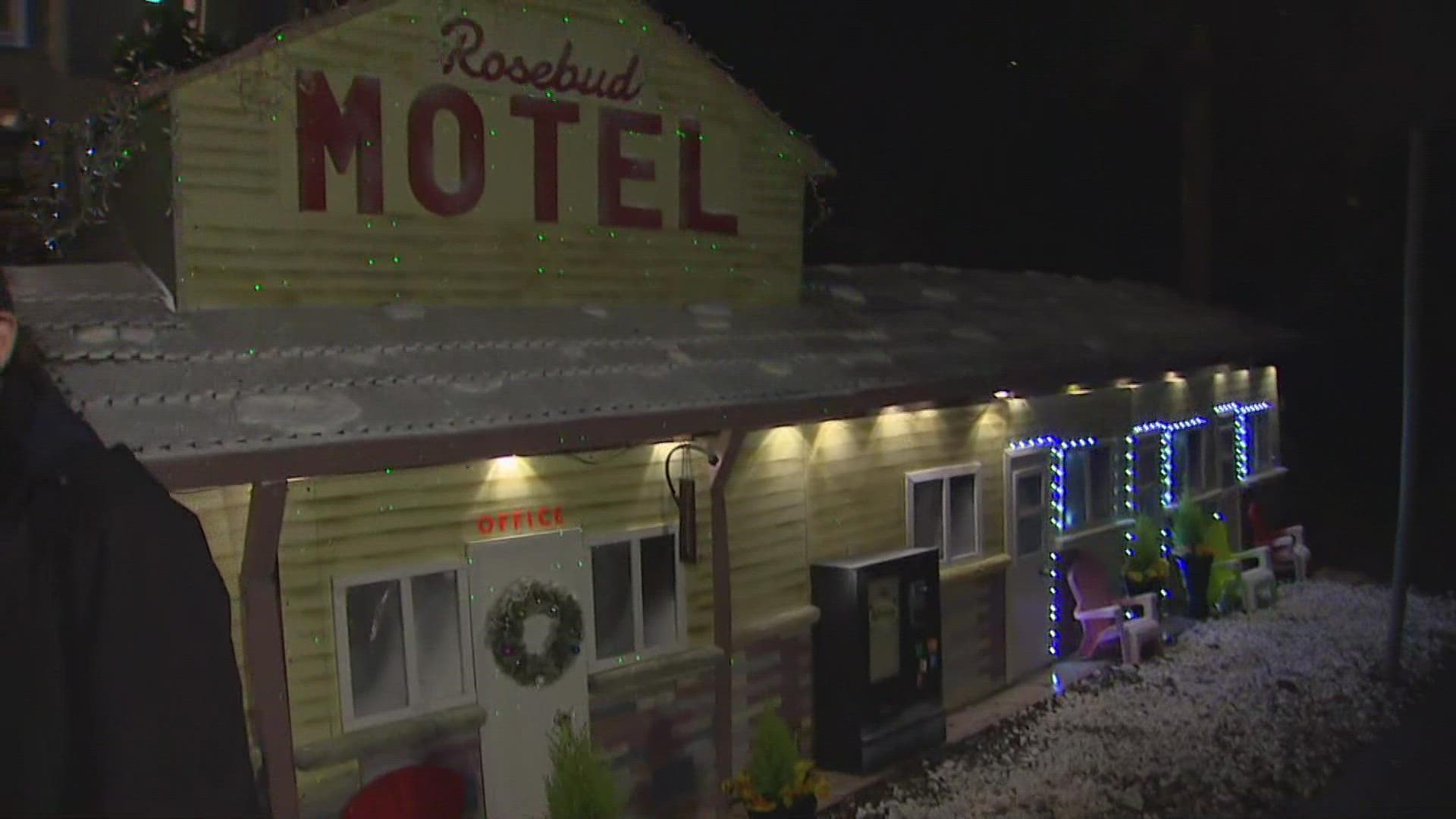