Tourists visiting the Seattle waterfront are thrilled to see crews demolishing the viaduct, but the delayed teardown is worrying business owners. 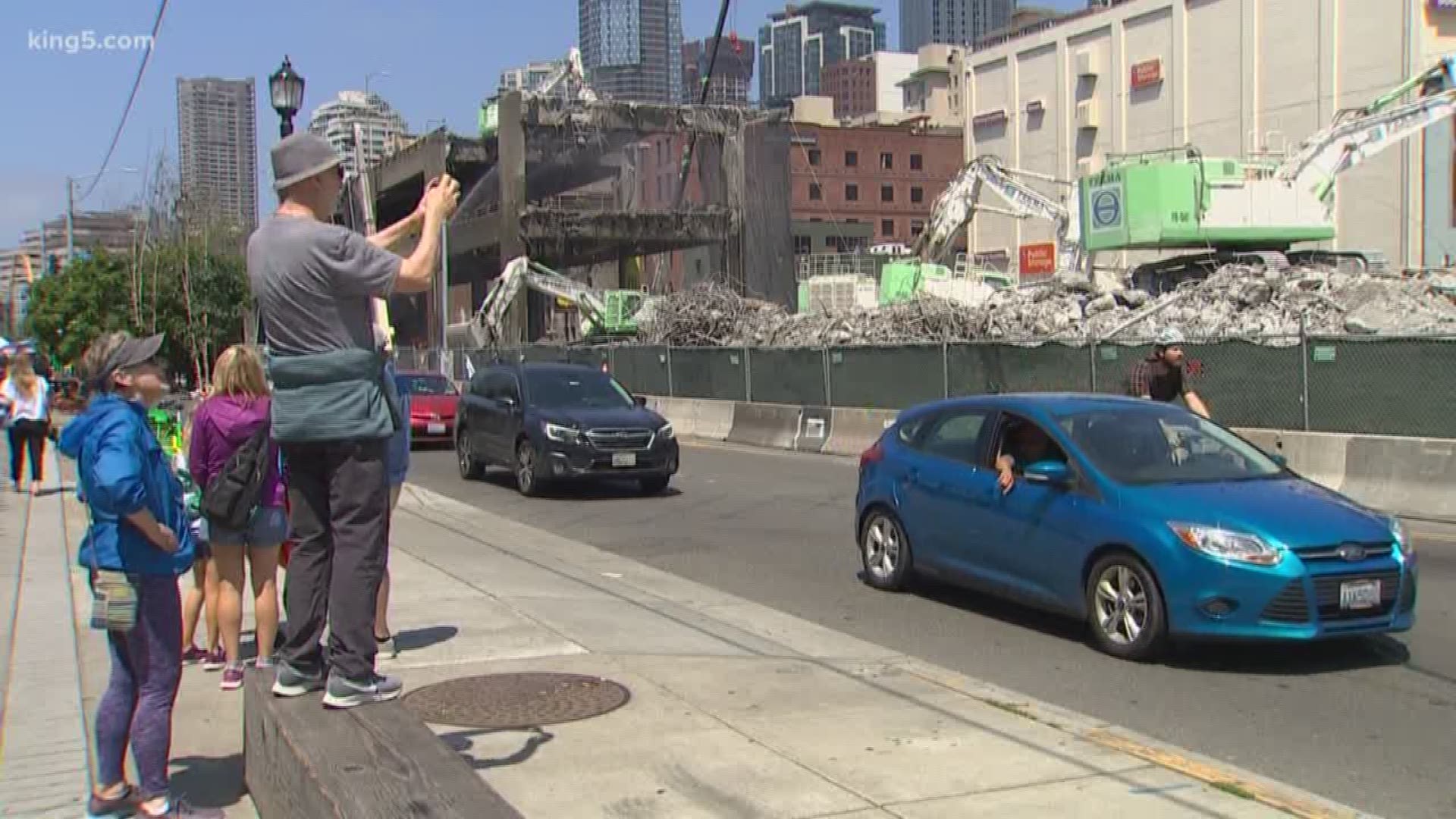 SEATTLE — While tourists seem to enjoy watching crews demolish the Alaskan Way Viaduct, businesses along Seattle’s waterfront have had enough.

The schedule to teardown the viaduct by the start of tourist season in June had to be compressed after the Washington State Department of Transportation (WSDOT) abandoned its hopes of opening the new tunnel under Seattle by last fall.

It’s simply taking longer than expected to take the viaduct down. Heavy equipment is still crunching up the remains as trucks haul the debris away. The work is blocking pedestrian and vehicle access on several roads leading to Alaskan Way over stretches up to three city blocks long.

A section of the viaduct is still standing across from Colman Dock to support the pedestrian overpass until a new pedestrian bridge is built. WSDOT estimates that delayed project will be complete by mid-July.

The north end of the teardown is expected to be wrapped up within the first two weeks of June, WSDOT said.

Bob Donegan with the Seattle Historic Waterfront Association said business is already estimated to be down 20 percent compared to last May.

Donegan said last year his member businesses counted 18,000 visitors a day buy something on the waterfront in May. By June, that number had jumped to 33,000. Those numbers already proving to be significantly lower already this May.

“We fear that we will lose June and part of July, which is the busy season down here on the waterfront,” Donegan said.

The loss in numbers is not from tourists staying in downtown hotels, or people coming off of cruise ships. Donegan said it's from locals and people who drive into the city from places like Edmonds and Redmond who are concerned about parking and access.

At least four businesses along the waterfront have moved away or shut down, according to Donegan.

But the viaduct demolition hasn’t stopped everyone.

Ron Tjerandsen from West Seattle said he's come down to the waterfront every Saturday morning, often with his grandson, since the major demolition began to see the progress.

“Our son is visiting from Minneapolis and I just wanted him to see the progress,” Tjerandsen said Friday. 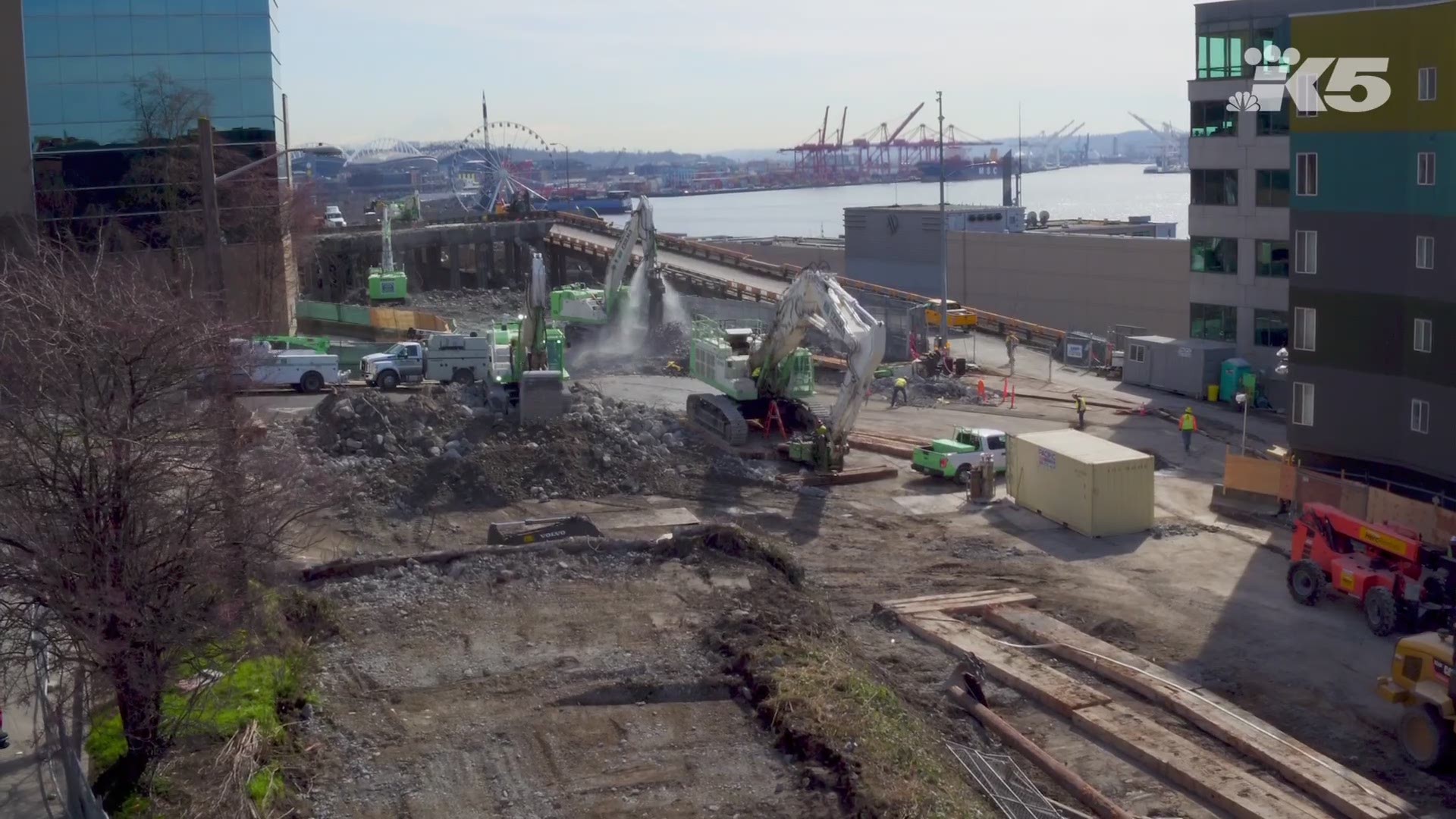 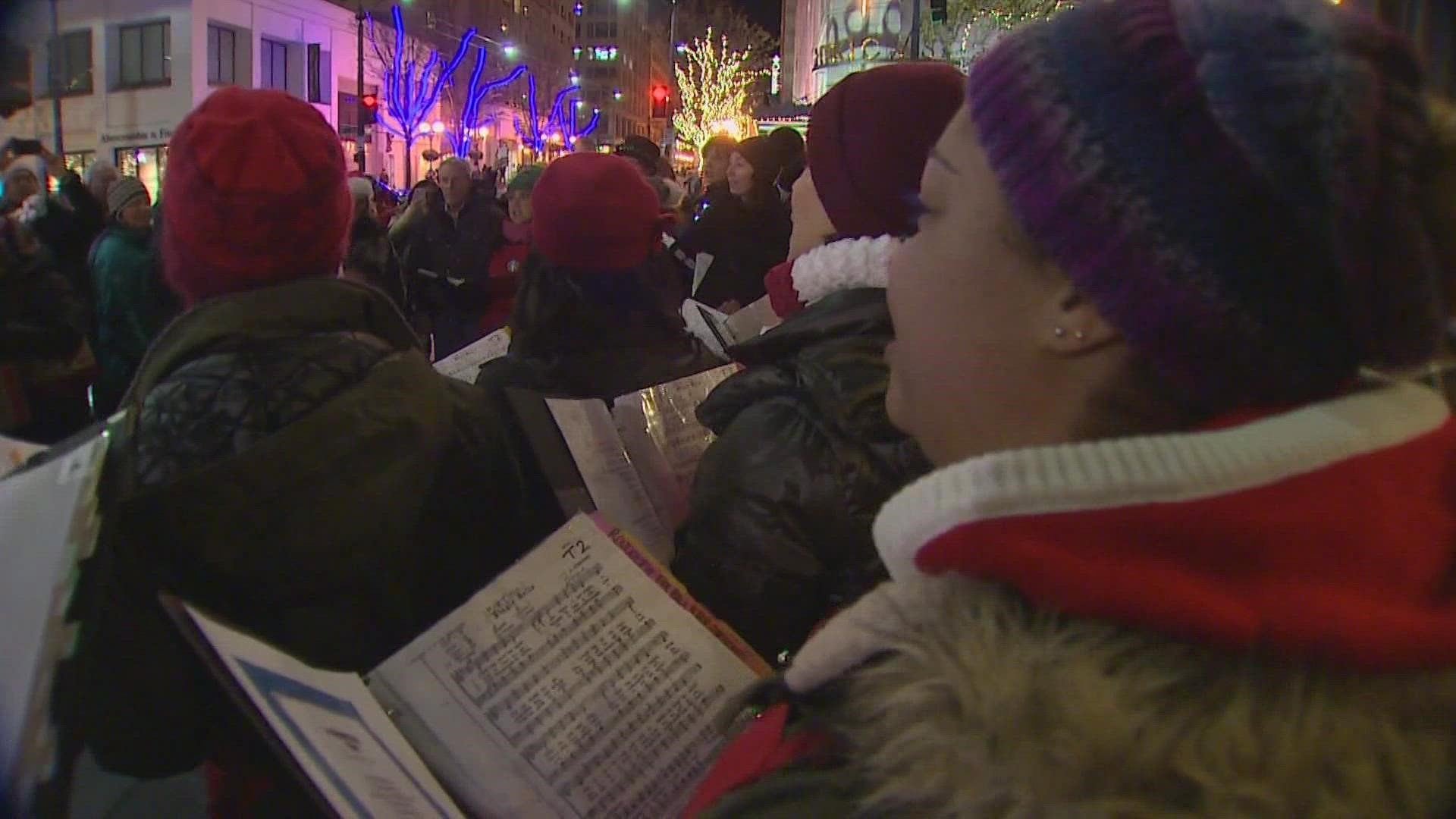