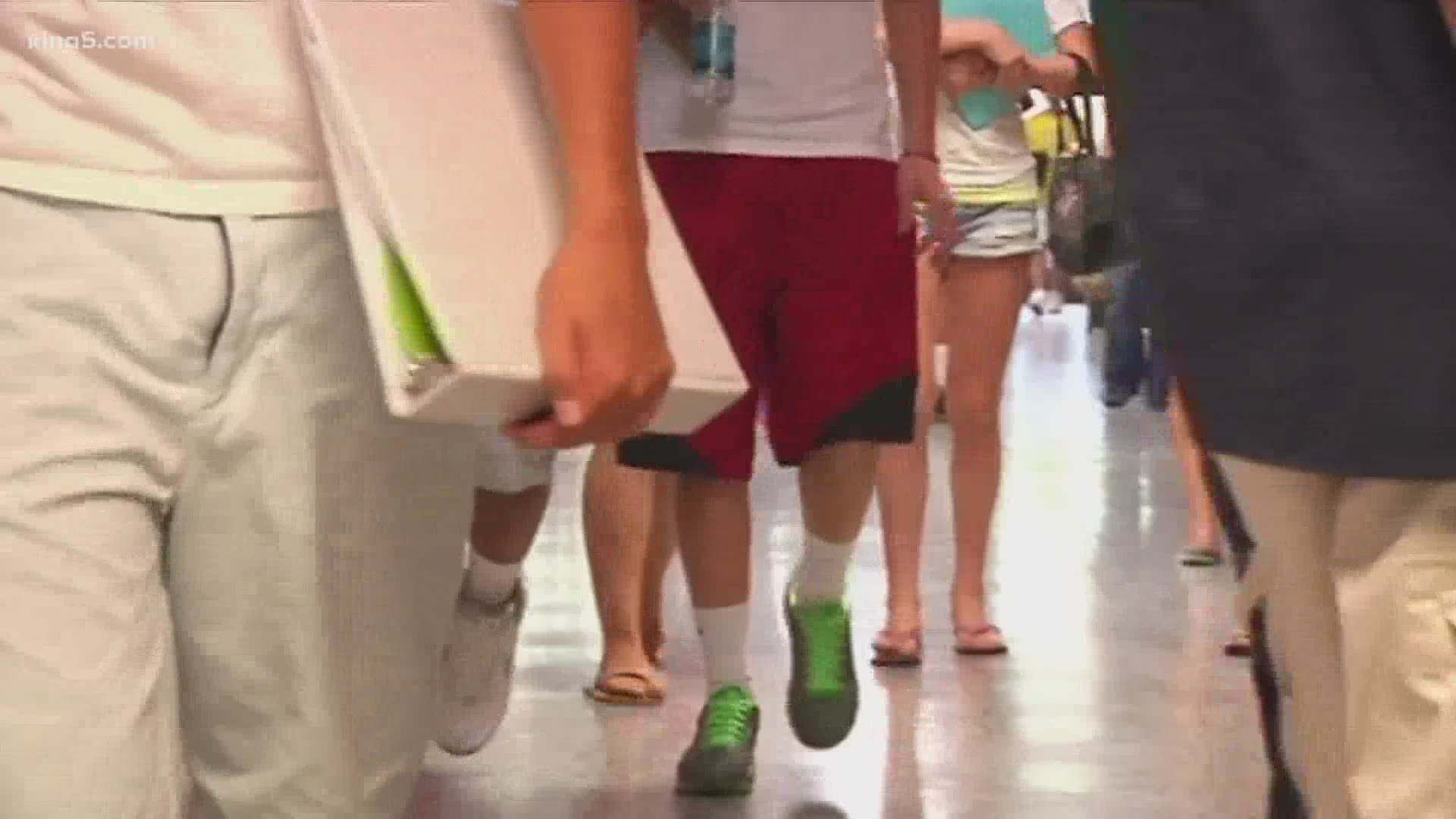 SEATTLE — Black youth are more likely to face a tough criminal justice path than white youth after being stopped by police in middle school, a new study out of University of Washington found.

The study found Black youth are more likely to be treated as "usual suspects" after their first encounter with police. That, according to the study, can lead to additional arrests as time goes on.

Young Black adults also tend to face more criminal penalties, even though white adults report in engaging in more illegal behavior, according to the study.

Black youth and young adults are not only stopped by police more, what transpires during police stops "sets the tone for future interactions with police."

The UW research team surveyed more than 300 of Seattle's young adults, about half whom are Black, starting when they were in eighth grade and following them into adulthood.

By eighth grade, 37% of Black teens said they were contacted by police in some way, compared to 22% of white teens.

Meanwhile, 53% of white young adults reportedly engaged in some level of criminal behavior, compared to 32% of Black adults.