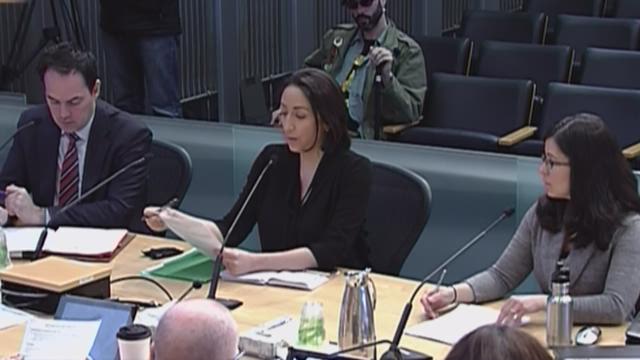 City leaders said Monday that the proposed Trump administration budget is "not great for Seattle."

In a briefing before the Seattle City Council, Sierra Howlett Browne, of the Office of Intergovernmental Relations, called the budget "very disheartening, very problematic" as she laid out the potential cuts to the system.

The budget relies on federal grants and programs to help fund multiple projects and systems throughout the city, from transportation to housing and electrical service. Howlett Browne says the financing of Seattle Department of Transportation's (SDOT) planned Center City Connector and Madison Bus Rapid Transit line would be impacted by potential cuts. It's unclear to what extent.

SDOT's Norm Mah says more than $100 million are at stake for the two projects and maintenance on the South Lake Union line.

However, city leaders say they're especially concerned about cuts to the Housing and Urban Development.

In a letter released late last week, Andrew Lofton, executive director of the Seattle Housing Authority, says the president's 2018 budget proposal, which includes a 13 percent cut, would trickle down to Seattle and mean a "devastating" loss of $24 million.

He writes that amount is nearly half the annual cost of maintaining and operating 8,000 SHA residences, for more than 15,000 people.

However, she also cautioned that it's unlikely the budget proposal will the actual one delivered by Congress. Still, Councilmember Lorena Gonzalez at one point called the proposal "outrageous."