Edouardo Jordan's alleged inappropriate conduct with female employees was an open secret, according to Melissa Miranda. 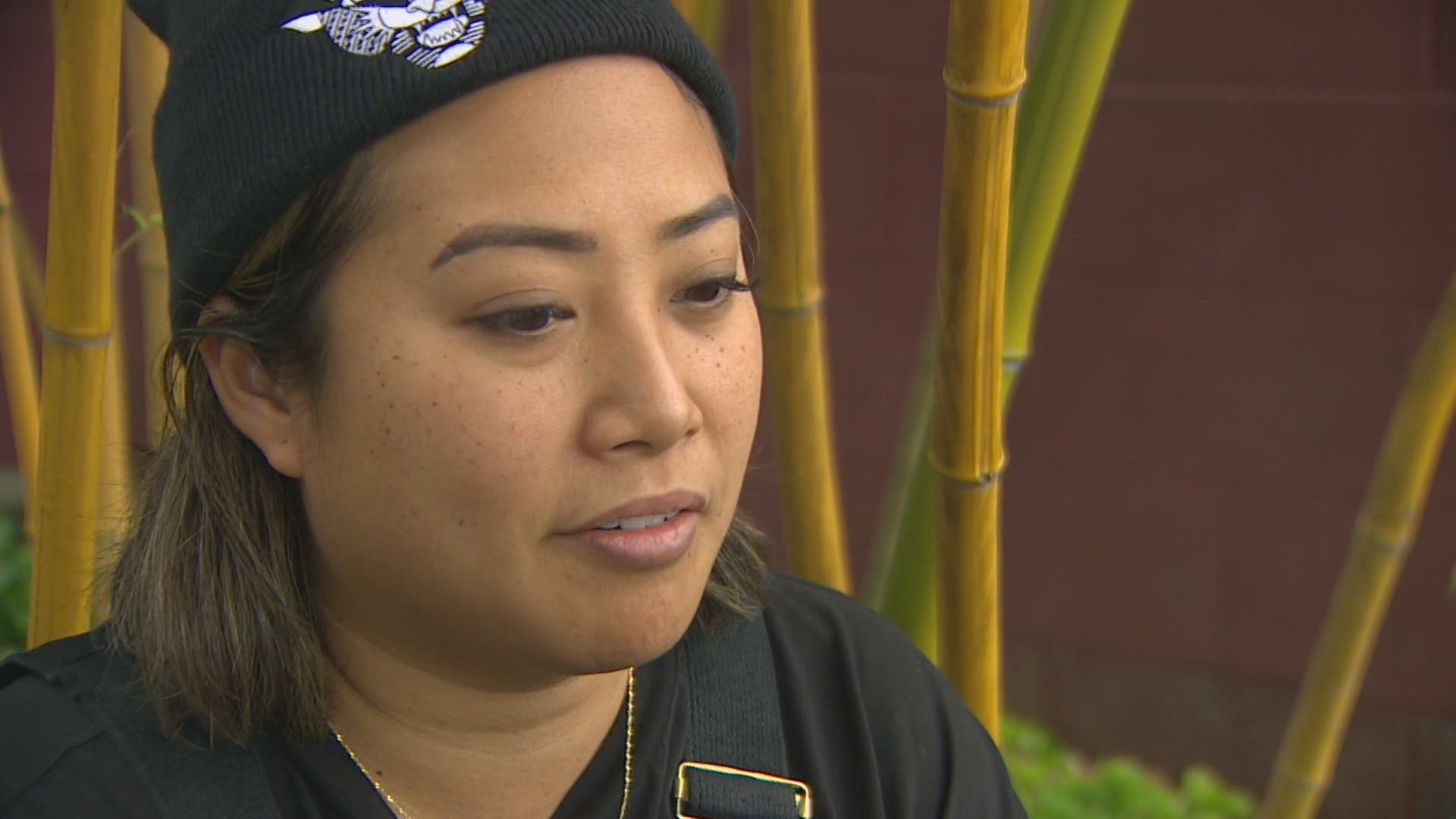 SEATTLE — Melissa Miranda says it was an open secret in the local restaurant scene.

"I've experienced it first hand," she said, her voice trailing. "When is enough, enough?"

It is the allegations now levied against famed local chef Edouardo Jordan, who has won two James Beard awards and run the successful Salare and JuneBaby restaurants, the latter of which often prompted long lines in Seattle's Ravenna neighborhood.

The Seattle Times published a story Sunday detailing accounts by 15 employees and other women of pervasive sexual harassment and misconduct, which, the paper reported, was corroborated by 28 people.

"This is something that has been known for a really long time," said Miranda, who posted that she first sat down with the Times writers a year and a half ago.

She alleges that many employees were afraid to make public complaints because of Jordan's rising profile and the power dynamic that exists in a restaurant where the chef is also the owner.

"It's perpetuated because of this power dynamic," she told KING 5, pointing to the recent story involving the famed Willows Inn on Lummi Island, and allegations of sexual harassment and a hostile work environment involving star chef, Blaine Wetzel.

"It just weighs on your heart," Miranda said. "Some of my best friends, they lost years of their life promoting someone they had faith and trust in and it wasn't what they thought."

She continued, "This industry is broken, and if we call for change, who are the ones who are going to step up and do the change? Because this isn't just one. This is in a lot of restaurants."

Jordan's restaurants are closed, and his employees quit en masse after the Times story was published. There was a small sign about an unexpected closure outside Solare on Monday.

Jordan stated on social media, in part, "I'm deeply sorry if my conduct ever offended anyone or made anyone feel uncomfortable."

A spokesperson added Monday that "He's taking time to really concentrate on some much-needed work to move forward. He does plan to re-open JuneBaby at some point, but the timeline hasn't been defined."