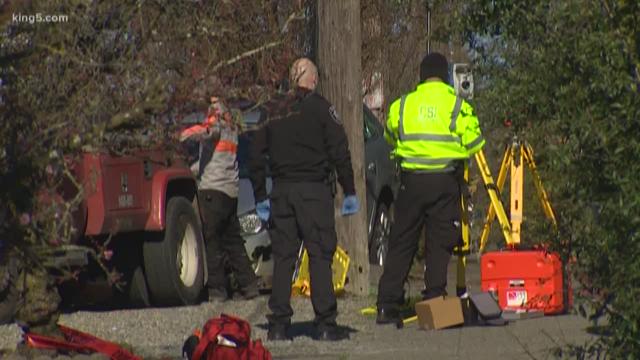 A man was fatally shot by a police officer in Seattle’s Bryant neighborhood Monday morning.

According to Detective Mark Jamieson with the Seattle Police Department, officers were called to the 6000 block of 34th Avenue NE around 4:20 a.m. for the report of someone breaking into vehicles.

When officers arrived, the suspect fled from inside the vehicle and police gave chase. During the pursuit, the suspect fired a shot at officers and one officer returned fire, but Detective Jamieson says officials do not believe the suspect was struck and no officers were injured. 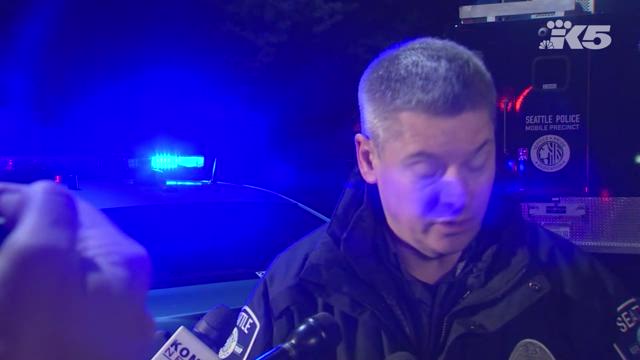 As more officers arrived, neighbors started calling police about possible suspect sightings. Detective Jamieson says one of those calls was about a man breaking into a home and stealing a vehicle at gunpoint on the 6000 block of 27th NE.

The suspect was in the stolen vehicle when he crashed near Northeast 55th Street and 26th Avenue Northeast. The suspect was shot and killed as officers attempted to apprehend the man after the crash, according to Detective Jamieson.

This is a developing story and will be updated as more information becomes available.