Marcel Long was wanted by the Seattle Police Department for first-degree murder. 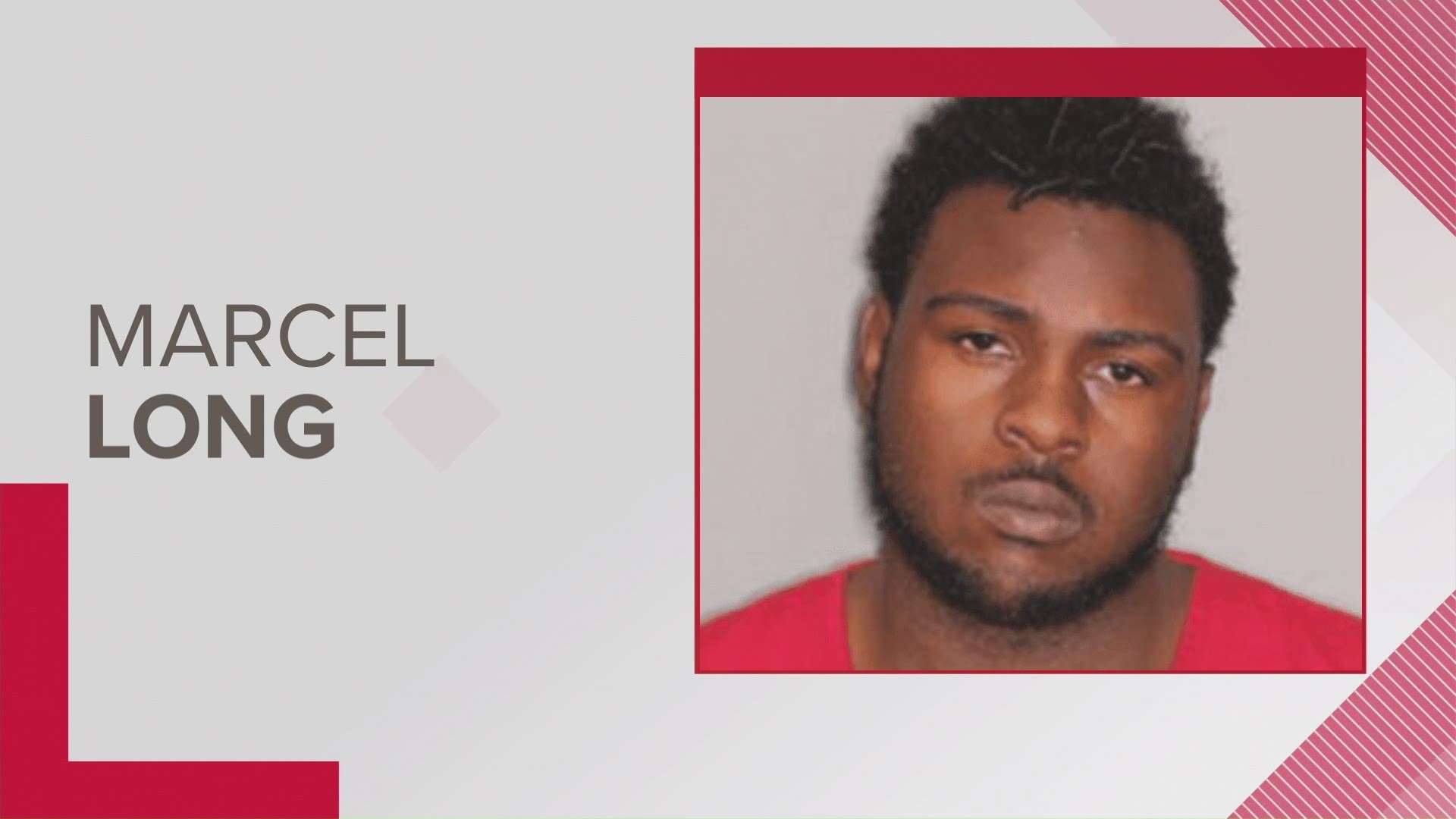 SEATTLE — A 19-year-old suspected of shooting and killing Horace Lorenzo Anderson near Seattle's former "CHOP" Zone in June of 2020 was arrested by U.S. marshals on Monday.

Marcel Long was wanted by the Seattle Police Department for first-degree murder. He was arrested while walking in Des Moines.

The King County Prosecuting Attorney's Office filed the charges against Long in August for the killing of Anderson, who was also 19 years old.

According to charging documents, Long was seen on surveillance video approaching Anderson and pulling out a gun. He is then seen then chasing Anderson, who ran away, and appears to shoot him.

Long was identified as the suspected shooter a day after the shooting, according to court documents, and detectives said he immediately fled the state.

"The defendant's willingness to fire his weapon around crowds of people, in his effort to kill Lorenzo, demonstrates the severe danger to the community and risk of harm to others. His immediate flight also demonstrates his desire to avoid being held accountable for this crime," charging documents stated.

During their investigation, members of the Pacific Northwest Violent Offender Task Force learned Long was staying at an apartment complex in Des Moines.

Long was found walking along South 216th Street near 14th Avenue. He led law enforcement on a brief foot chase before being taken into custody.

Long was booked into the King County jail. His bail is set at $2 million.

Attorney Evan Oshan, who represents the estate of Anderson and his father, issued this statement:

“We are grateful for law enforcement efforts for bringing Long in. We do not feel like justice will be served by solely bringing him into custody. Justice will not be served until the parties involved in the Chop Zone fiasco have been brought to justice. On behalf of Lorenzo’s estate and Horace Anderson [Lorenzo's father], we are committed to getting to the core of why this black, special needs 19 year old was left to die and bleed out on June 20th 2020.

This was a preventable and predictable death that occurred, we are holding city officials as well as the admin responsible. Including but not limited to, Mayor Jenny Durkan, various members of the Seattle city council, and others.

Horace thanks god and the all law enforcement members  involved in bringing Long in.”