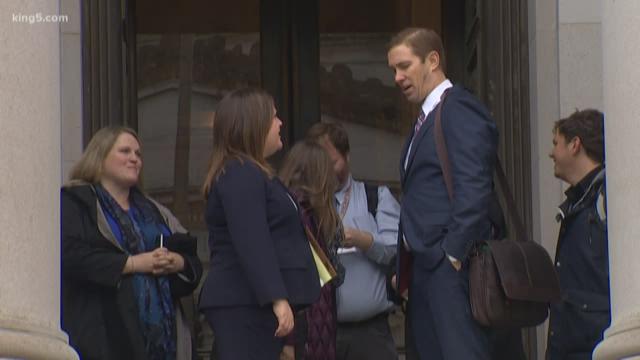 A Seattle mom who turned her life around and graduated from Seattle University's law school can take the bar exam, the Washington State Supreme Court ruled Thursday.

"After consideration of the record filed in this case, the briefs of the parties and the oral argument, the Court unanimously finds that Tarra Denelle Simmons has the requisite moral character and fitness to practice law in the State of Washington and therefore the following order
is entered, with an opinion to be filed at a later date," the ruling by the court said.

Tarra Simmons' journey has been the ultimate comeback story.

Simmons, a nurse and mother of three, loses it all to drug addiction, goes to prison, and serves 20 months behind bars. But when she gets out, she gets clean and stays clean.

Simmons graduated from Seattle University's law school and was ready to begin a new career as a lawyer. However, the state bar association said she couldn't.

On the eve of graduation, Tarra explained that her path to a cap and gown has been complicated.

"I went through a period of time when I was having a lot of grief and loss when my father died, and I started to use drugs to self-medicate for that," she said. 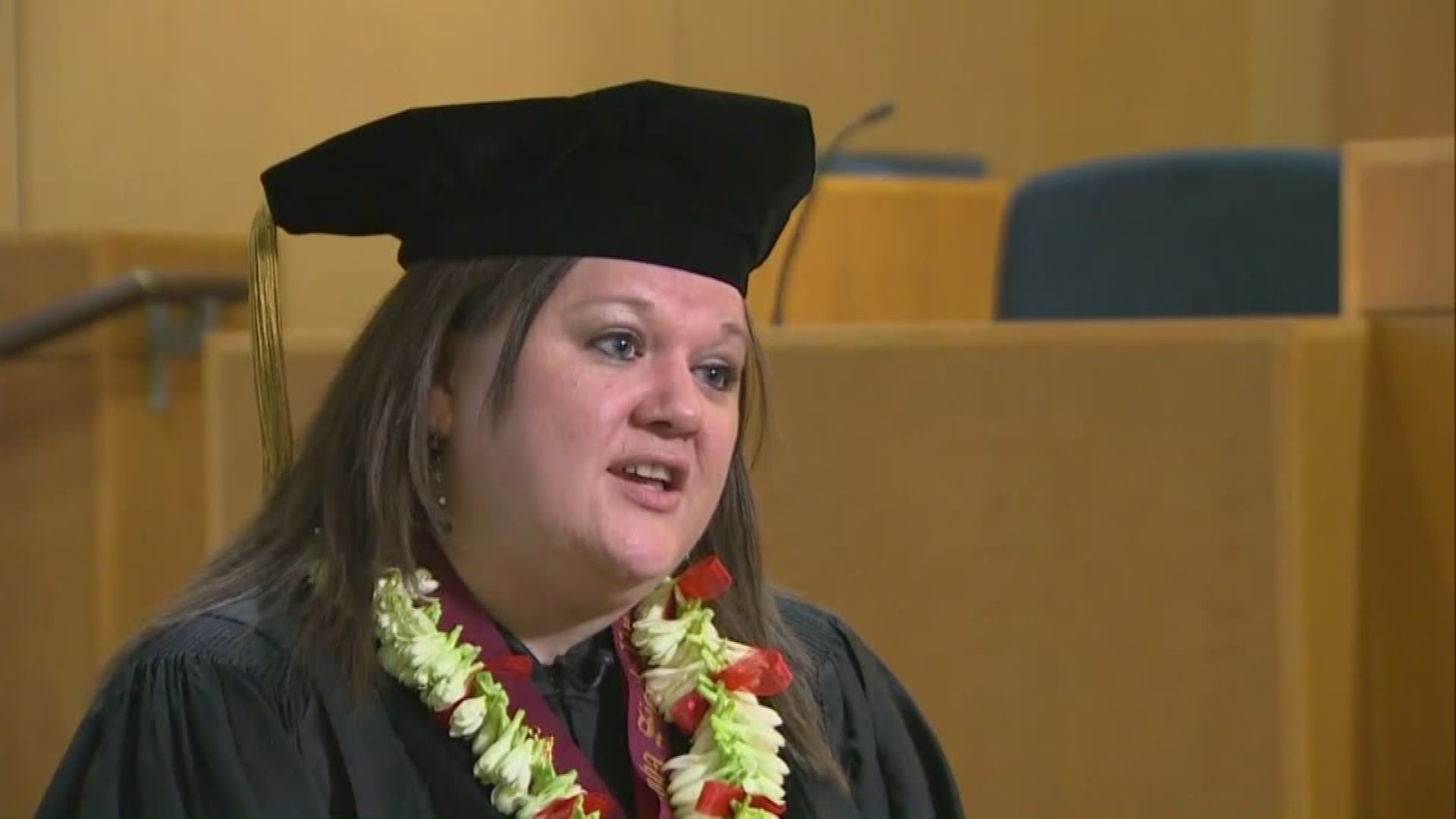 Back in 2010, when she was using drugs, she says she was arrested three times within 10 months.

"The last time was for delivery of drugs, and I was sentenced to 30 months in prison. I ended up serving 20 months based on those criminal convictions," she said.

While she was behind bars, her marriage ended, and her home went into foreclosure.

"A lot of lawyers came alongside me and helped me with all of my legal issues," she said.

Those lawyers inspired Tarra to love the law and even convinced her to apply for law school.

"When I first started law school, my hope was to learn how to help others who were also like me," she said.

She graduated with honors and was on the Dean's Medal.

She even received the prestigious Skadden Fellowship.

"That was absolutely the most meaningful for me. Nobody in 28 years from the school has been able to get that," she explained.

But her past was still a problem. Last month a panel decided 6-3 that she would not be allowed to take the bar exam.

On Wednesday, November 16, the state Supreme Court ruled she could.