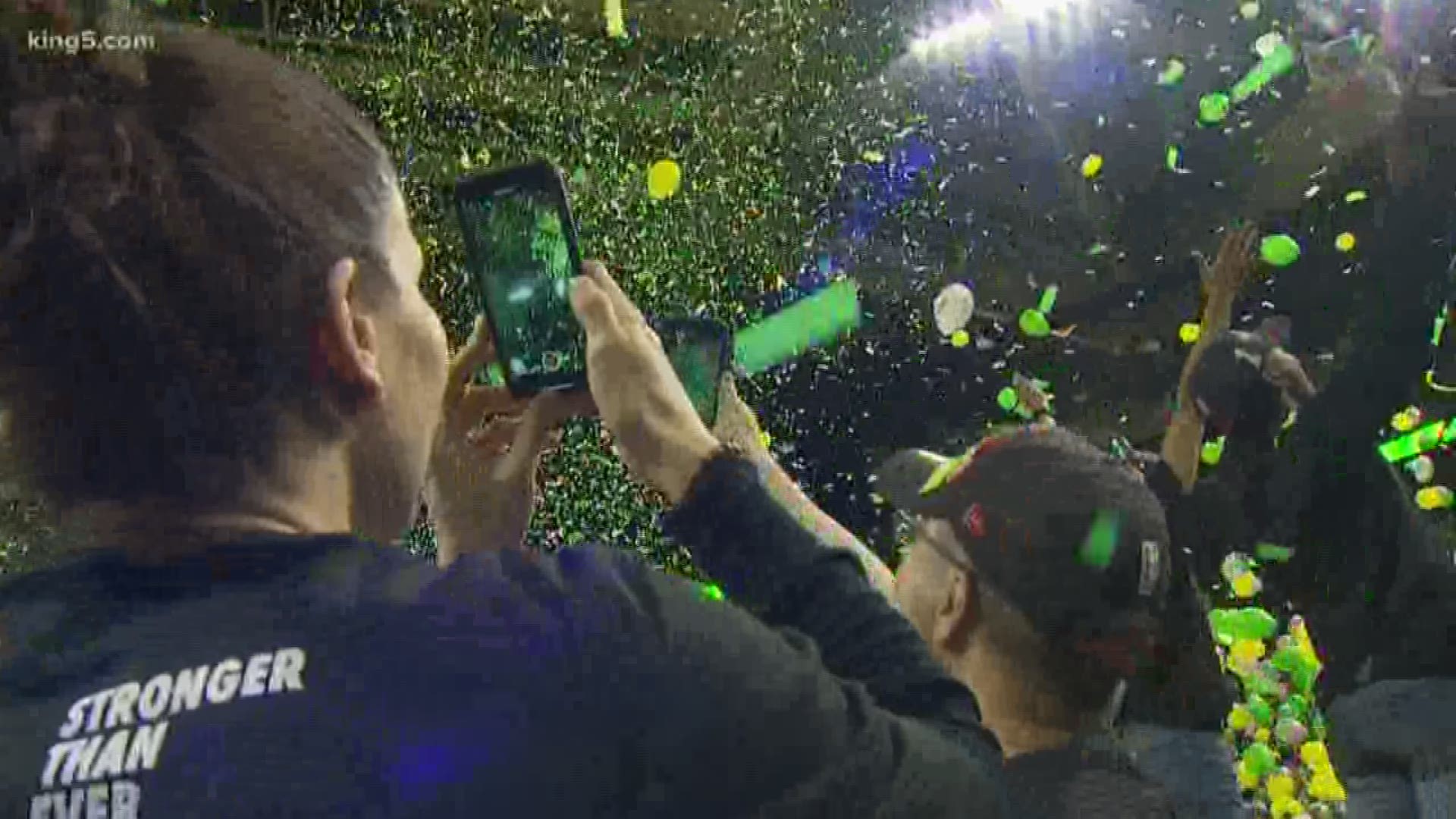 WNBA Champion Sue Bird is joining the Denver Nuggets’ front office staff this season. The Seattle storm point guard will serve as a Basketball Operations Associate, according to the team.

“I’m really excited to join the Denver Nuggets organization,” said Bird. “I’m thankful for the opportunity and look forward to learning from some of the best.”

The apprenticeship with the Nuggets will allow her to “develop her off-the-court skills in basketball operations.”

“We are very excited to have Sue join our organization,” said Nuggets’ President of Basketball Operations Tim Connelly, who began his NBA career as a basketball operations intern in 1996 with the Washington Wizards. “Her résumé certainly speaks for itself and as a still active player she will offer an extremely unique perspective.”

Bird confirmed in September she plans to return to the Seattle Storm next year for her 17th WNBA season. She has spent her WNBA career in Seattle and helped lead the team to their third championship title last season. 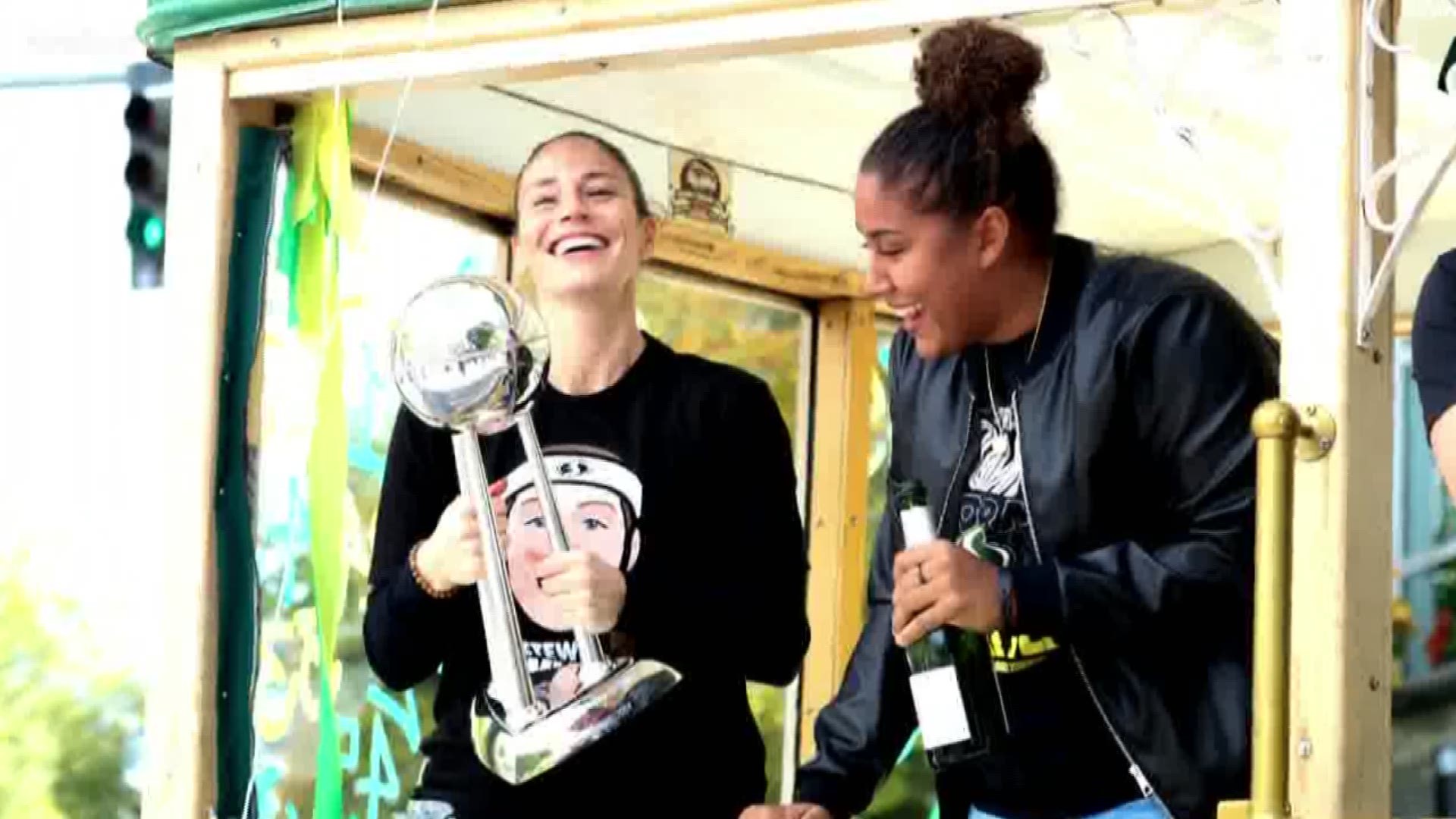