The DEA says a Mexican-based drug cartel is flooding the Northwest with fentanyl-laced pills. 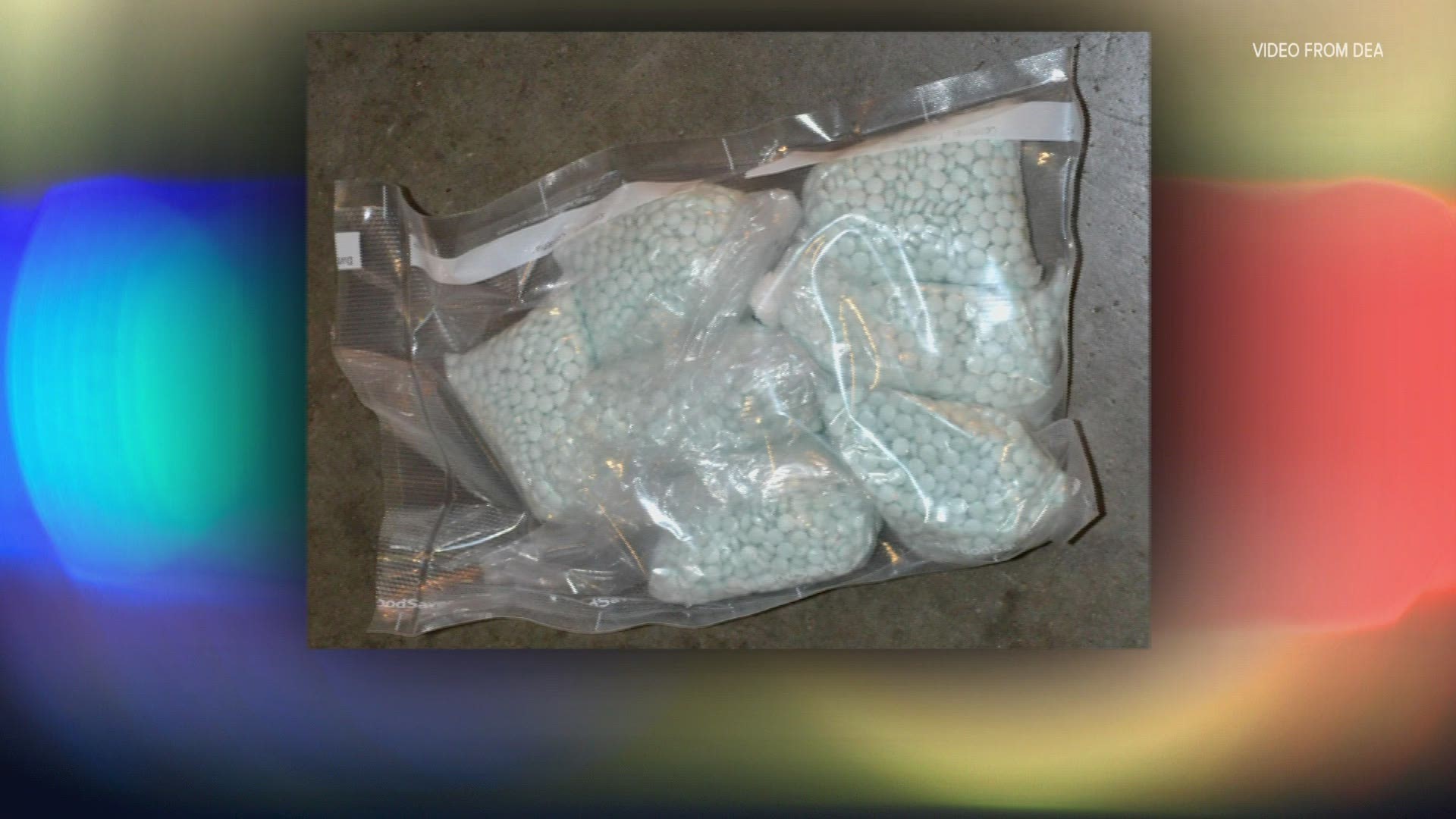 "For our community, this is a significant threat and something we should take very seriously,” said Frank A. Tarentino, special agent in charge of the DEA Seattle Field division.

He said there was a 92% increase in fentanyl seizures last year, and trends are going up.

"When you see thousands of pills seized, that’s not uncommon, and we’re seizing that on a daily basis in Seattle,” said Tarentino.

Pharmaceutical fentanyl is a synthetic opioid, used for severe pain, and is 50 to 100 times more potent than morphine.

When illegally-made fentanyl is mixed with heroin or cocaine, it is impossible to tell.

The reasons behind the spike are still unclear. What is clear is that the pandemic is likely playing a role.

“I think we can say that people have more time on their hands. They have some possible depression and/or social anxiety,” said Tarentino.

According to the U.S. Centers for Disease Control and Prevention, more than 83,000 people lost their lives to drug-related overdoses in the 12-month period ending in July 2020, a significant increase from 2019, when more than 70,000 people died of overdoses.