The same stages that introduced the world to Seattle's music royalty are now struggling to survive. Sir Mix-a-Lot talks about an effort to save the music. 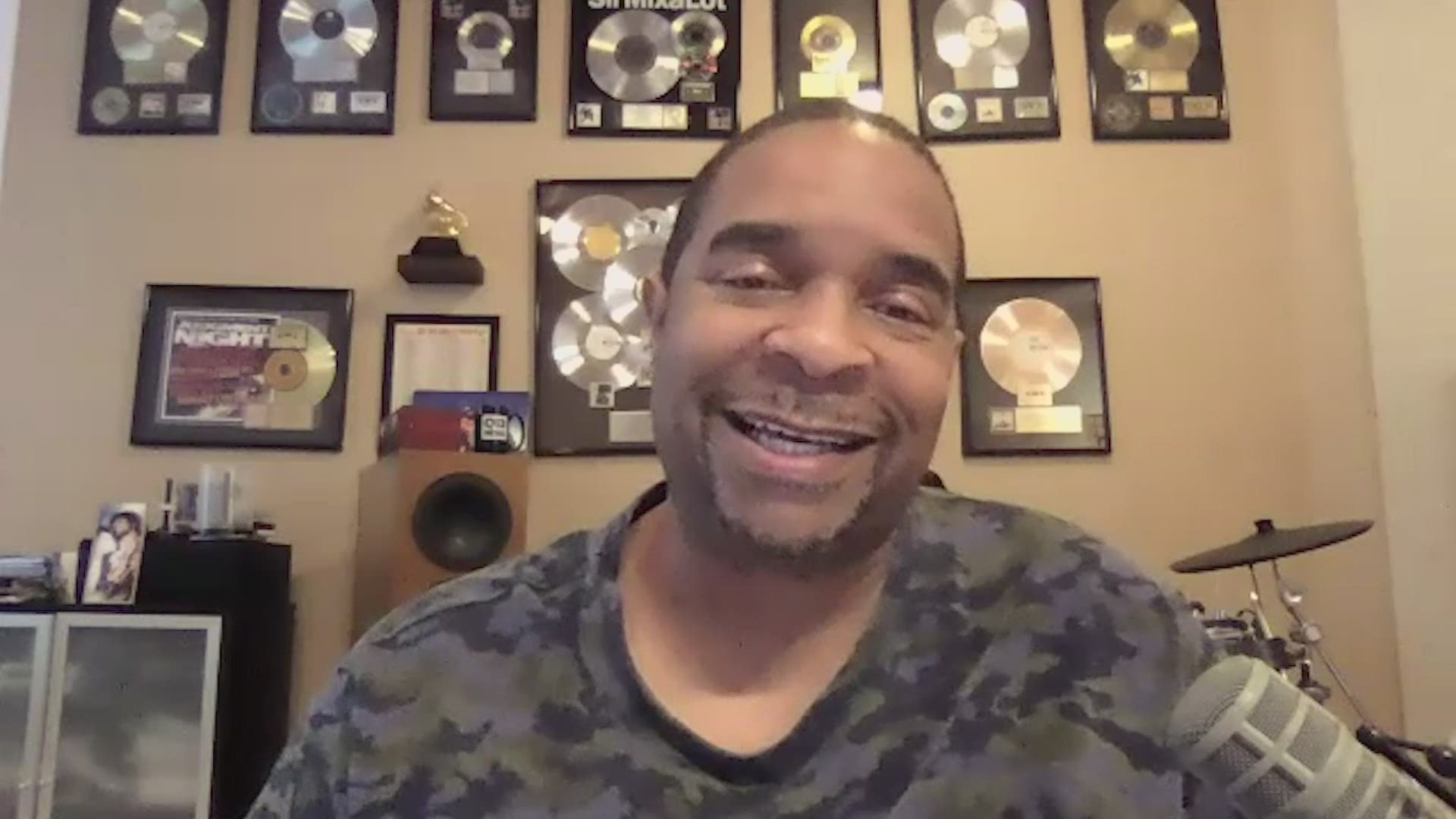 Seattle is synonymous with music royalty, from Jimi Hendrix to Heart and Nirvana. Now Puget Sound's rich music history is facing a crossroads as the COVID-19 pandemic forced the closure of many small, independently-owned venues, with some on the brink of closing for good.

It’s a problem across the entire state. The same stages that are now struggling once introduced the likes of Pearl Jam. Ben Haggerty became Macklemore on Seattle’s smaller stages.

Anthony Ray was a DJ at the Rotary Boys & Girls Club in Seattle until he became known as Sir Mix-a-Lot. Mix has been championing the “Keep Music Live Washington” movement for many months and is looking to help protect the future of Seattle's beloved music venues.

"Band Together Washington" is a live, virtual showcase to celebrate Washington’s live music culture and the ecosystem of other small businesses that rely upon the foot traffic those venues bring.

Sir Mix-a-Lot is co-hosting the showcase alongside Rachel Flotard from the band VISQUEEN. The show will feature a who’s who of Seattle talent: Brandi Carlile, Allen Stone, Duff McKagan, Macklemore and Pearl Jam are just a few of the headliners, and there will also be cameos from the acting world like Joel McHale, Rainn Wilson & Shannon Welles.

Register for the free livestream at www.KeepMusicLiveWa.com