Jon Chambers' next project will be the Weasley's rickety home. 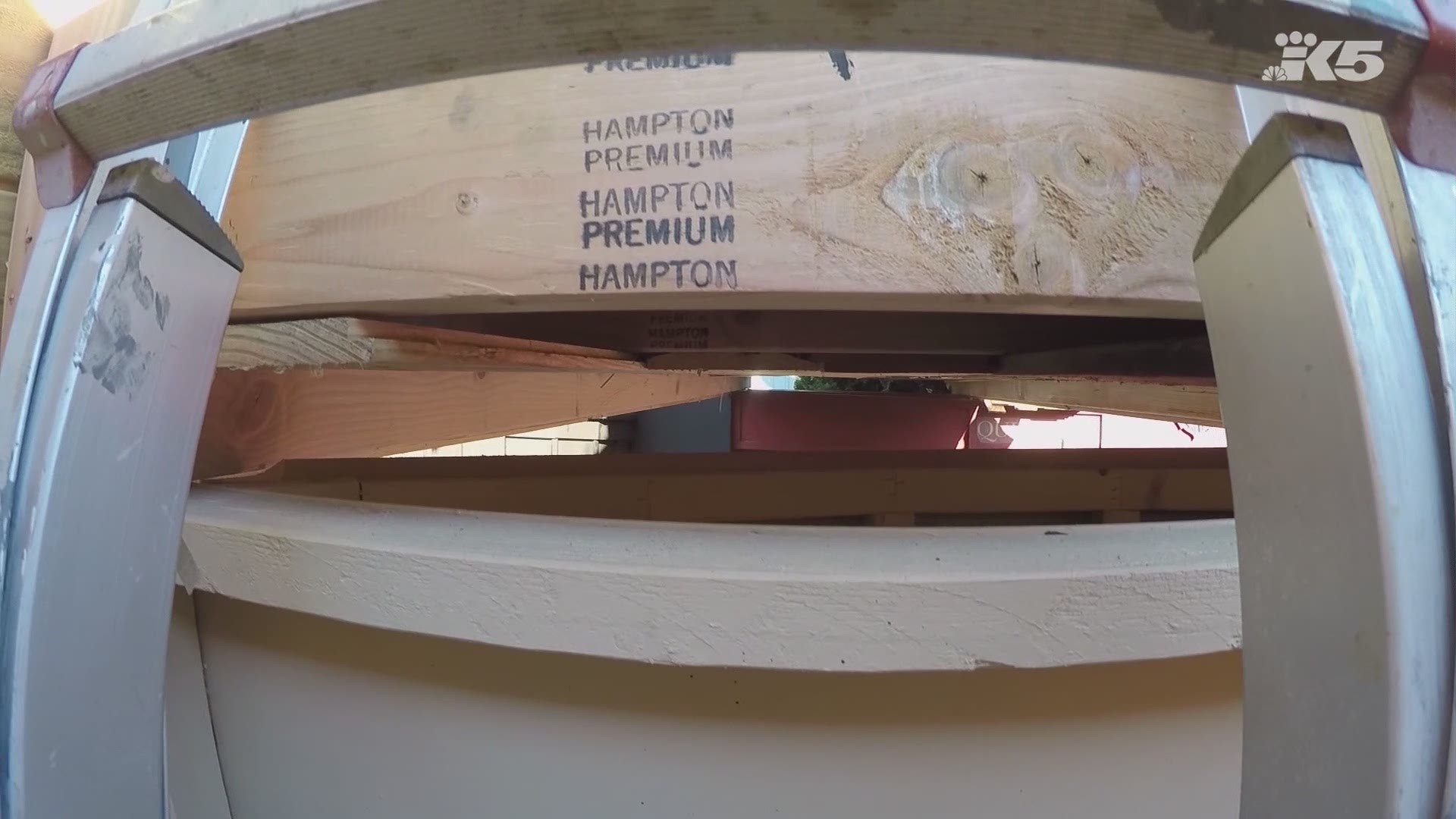 The creator of Diagon Alley in the Ballard neighborhood of Seattle is about to embark on another Harry Potter project: The Burrow.

Jon Chambers shared a sketch Saturday of plans for the Burrow in Snoqualmie Valley. In the Harry Potter world, the Burrow is the rickety home of Ron Weasley's family.

Chambers said construction won't start for a year to allow time for planning and permit approvals.

The Burrow will be a volunteer community project, according to Chambers.

Diagon Alley features replicas of the Harry Potter-themed magical village in Chambers' driveway in Ballard. The display will be open to the public until January 19. After it closes, Diagon Alley will be deconstructed and moved up to Camp Korey in Mount Vernon.