Seattle is well ahead of its growth projections and window washers are reaping the benefits. 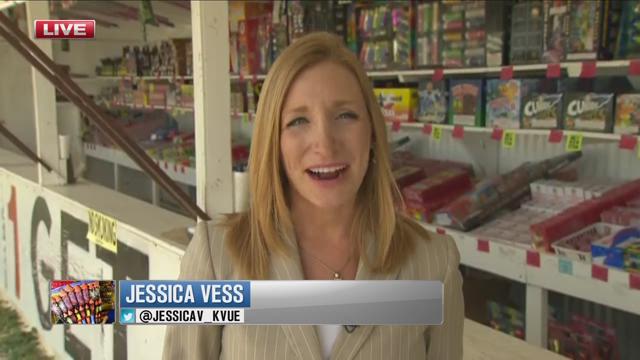 SEATTLE -- The rapidly evolving Seattle skyline is proving to be a good thing for more people than just the developers.

When Yokers started his business in 1980, the landscape looked a lot different. Always in love with heights, he left the roofing business to grab a squeegee and harness so he could make a living by rappelling off Seattle's tallest buildings to wash windows. It's something he still loves.

Now, his business has swelled to 10 employees and Yokers is hiring.

The city says 23 buildings have been built downtown in the past three years and Seattle has already surpassed its growth goals for 2024 by threefold.

Yokers takes pride in having a clean safety record and says the job is not as dangerous as it looks if you do it right. Still, there is inherent risk dangling hundreds of feet in the air without a platform.

A starting window washer makes about $17 per hour.

Even those who take the job can find it's not for everyone.

"Twice now, a guy gets to the bottom and they'll come to me and say, 'You know what? I don't think I'm cut out for this,'" said Yokers.

With Seattle's skyline growing every day, there is plenty of work for the city's window washers.

"My chair now is mostly in front of a desk and I don't like that as well," he said. "I'd much rather be out hanging."