The city wants condo owners to help foot the bill for a new waterfront park after the Alaskan Way Viaduct comes down. Condo owners may have to pay even more than that when it's done. 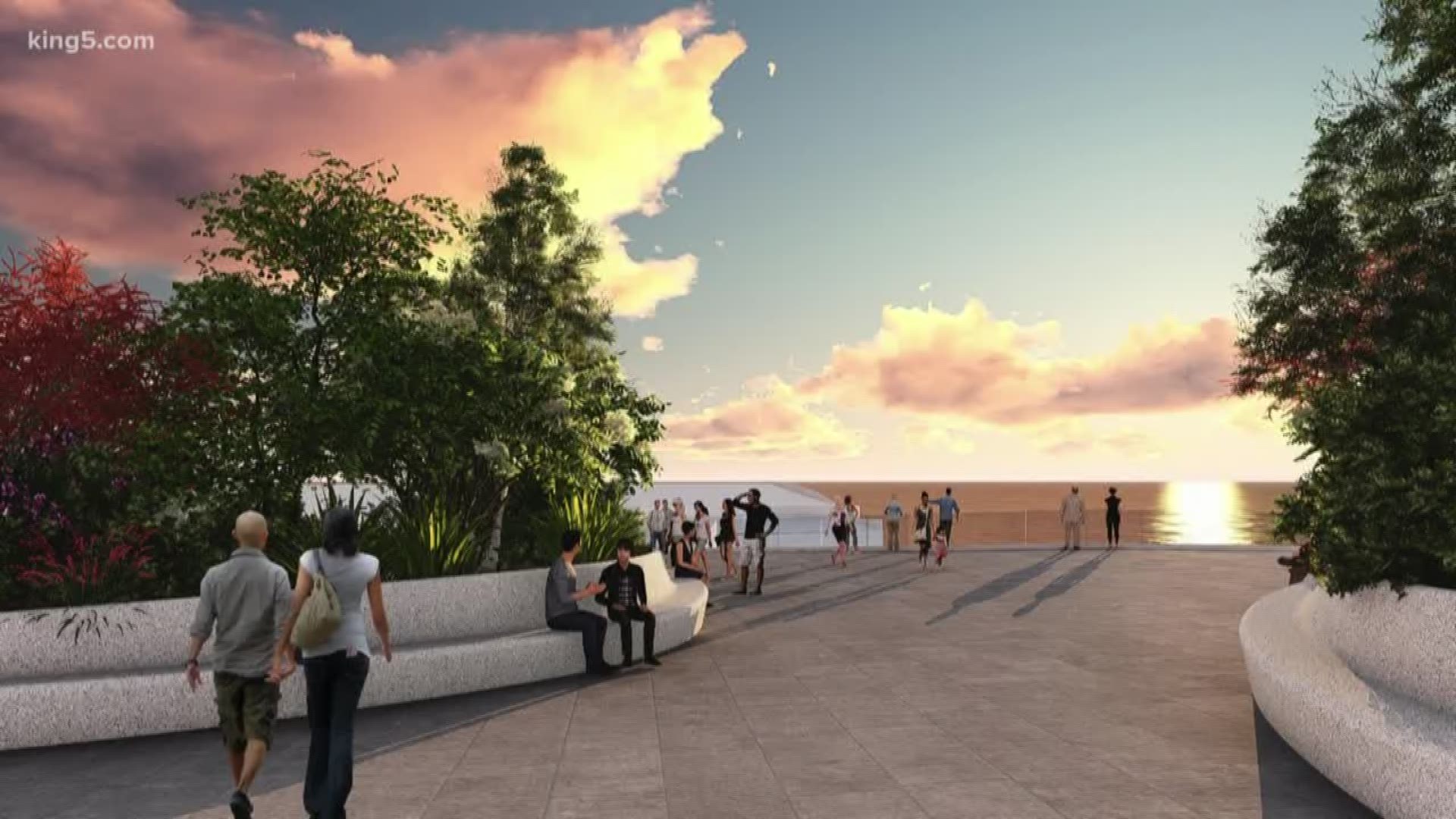 After the Alaskan Way Viaduct comes down following the opening of the new State Route 99 tunnel, Seattle plans to build a new waterfront park. The city wants waterfront condo owners to help pay for it -- and at least one of those owners says it will also potentially lead to even higher property taxes.

Condo owners like Steve Danishek fear they will have to foot a big bill for a Local Improvement District (LID). Property owners would chip in $200 million of the $700 million park and transportation improvement price tag.

"They're getting us to fund a project that will be regionally beneficial, certainly city-wide beneficial, but the responsibility for funding comes from one area. It's just not fair," Danishek said.

It's not yet clear how much property and condo owners might need to pay at this point. That will be up to a third-party appraiser. As an example, presume a property has a $500,000 value. The appraiser may say the addition of the park makes the property worth $550,000. The city would then collect a portion of that $50,000 special benefit. 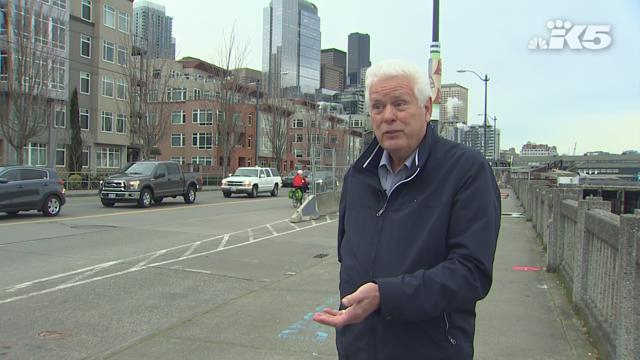 "When you build a significant public improvement like this park, not only does it have general benefit to the whole city, but it creates a direct real estate value for those immediately next to it," said Marshall Foster, who heads the city's Office of the Waterfront.

Foster says downtown property owners will see an extra boost to their property value because of the park.

We should capture a portion of that value going to the private property owners so that we can really make it a park, a great park," Foster said.

But Danishek points out that the added cost to the owners would not stop at the assessment.

"We still have higher property taxes, of which the city gets a sizable portion. But we can't realize the benefit of the increase in property taxes unless we sell our units. That's a fact," Danishek said.

The appraiser's report is expected in April.