The Seattle City Council affirmed the name of the neighborhood including the Seattle Center and Climate Pledge Arena is Uptown, not Lower Queen Anne or Belltown. 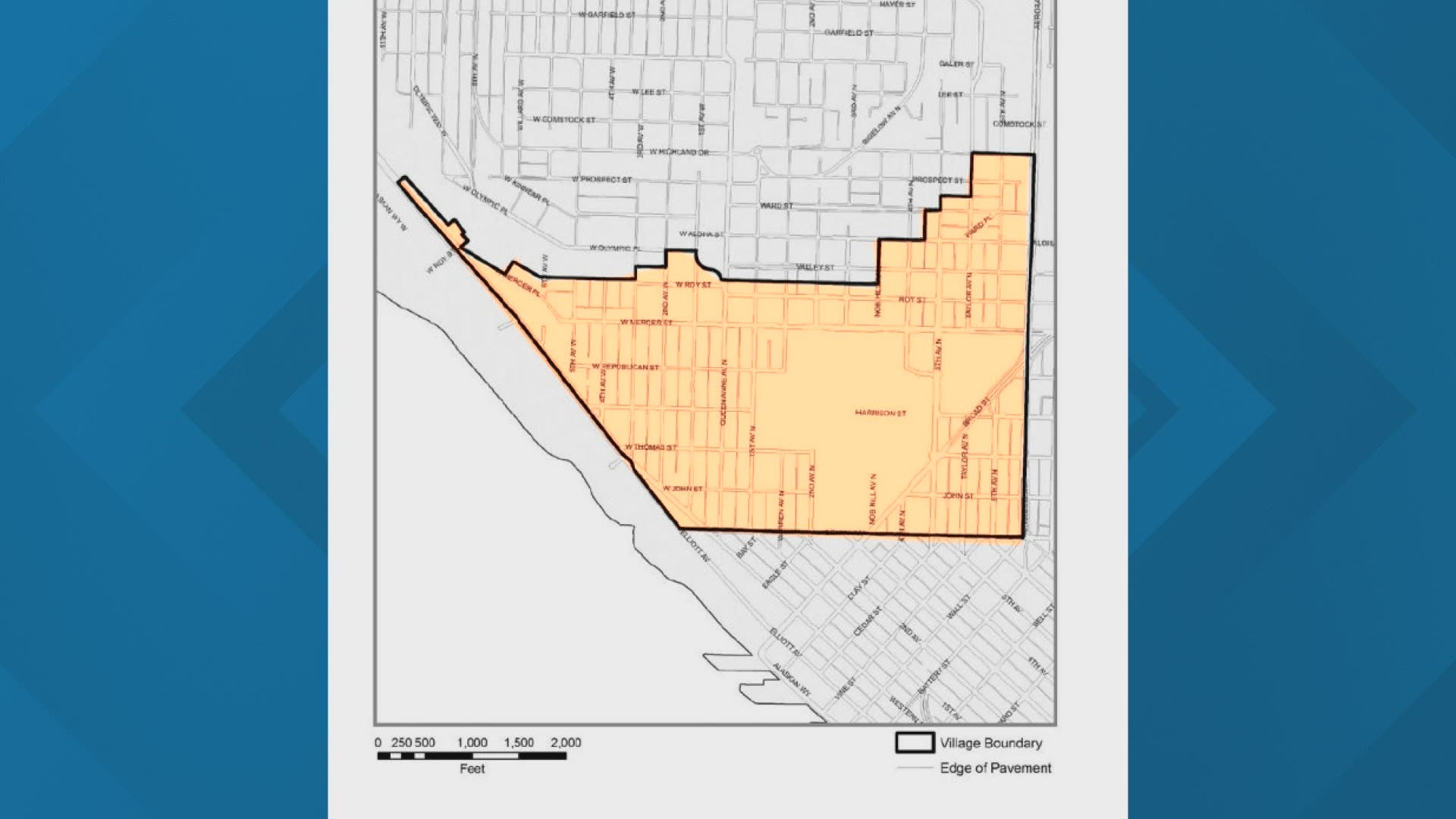 SEATTLE — It's not lower Queen Anne, or Belltown, but rather "Uptown." That's the official name for the neighborhood and representatives for the area want everyone to know it.

The Seattle City Council unanimously voted Monday to support a resolution requiring city departments and outside entities to identify the Uptown neighborhood accurately.

The Uptown neighborhood includes Seattle Center, the Climate Pledge Arena - formerly KeyArena - and several arts organizations. There are also more than 7,000 residents in Uptown plus dozens of restaurants and businesses.

The boundaries of Uptown encompass the areas west of Aurora Avenue North, north of Denny Way, east of Elliott Avenue West and south of Roy Street.

The Uptown Alliance, which represents the interest of that neighborhood, said Monday having the city affirm Uptown's designation is necessary to avoid undue confusion from residents, newcomers, businesses, and visitors.

“People rely on online mapping platforms for wayfinding, trip planning and exploring communities,” said Uptown Alliance President Rick Hooper in a statement. “Having the city make certain that popular and well-used online mapping services accurately identify the Uptown neighborhood has always been important as part of community pride and establishing a sense of place. But it is especially critical now as Uptown businesses work toward economic recovery and attracting new customers.”

The resolution directs all city departments to correctly identify the neighborhood as Uptown in documents, websites and in electronic communications. It also requests the city clerk's office to notify Google Maps, Apple Maps, MapQuest and other online mapping tools of the correct boundaries and name of the Uptown neighborhood.

Possibly the biggest attraction in the Uptown neighborhood, besides the Space Needle, will be the Climate Pledge Arena, which is set to be completed in the summer 2021.

The new arena will be home to the Seattle Kraken and is expected to be open to fans in time for the hockey team's inaugural season in October.