Seattle U gets $3M gift for STEM center targeted at women, students of color

Seattle University hopes its new STEM center will boost the number of women and students of color that pursue computer science and engineering. 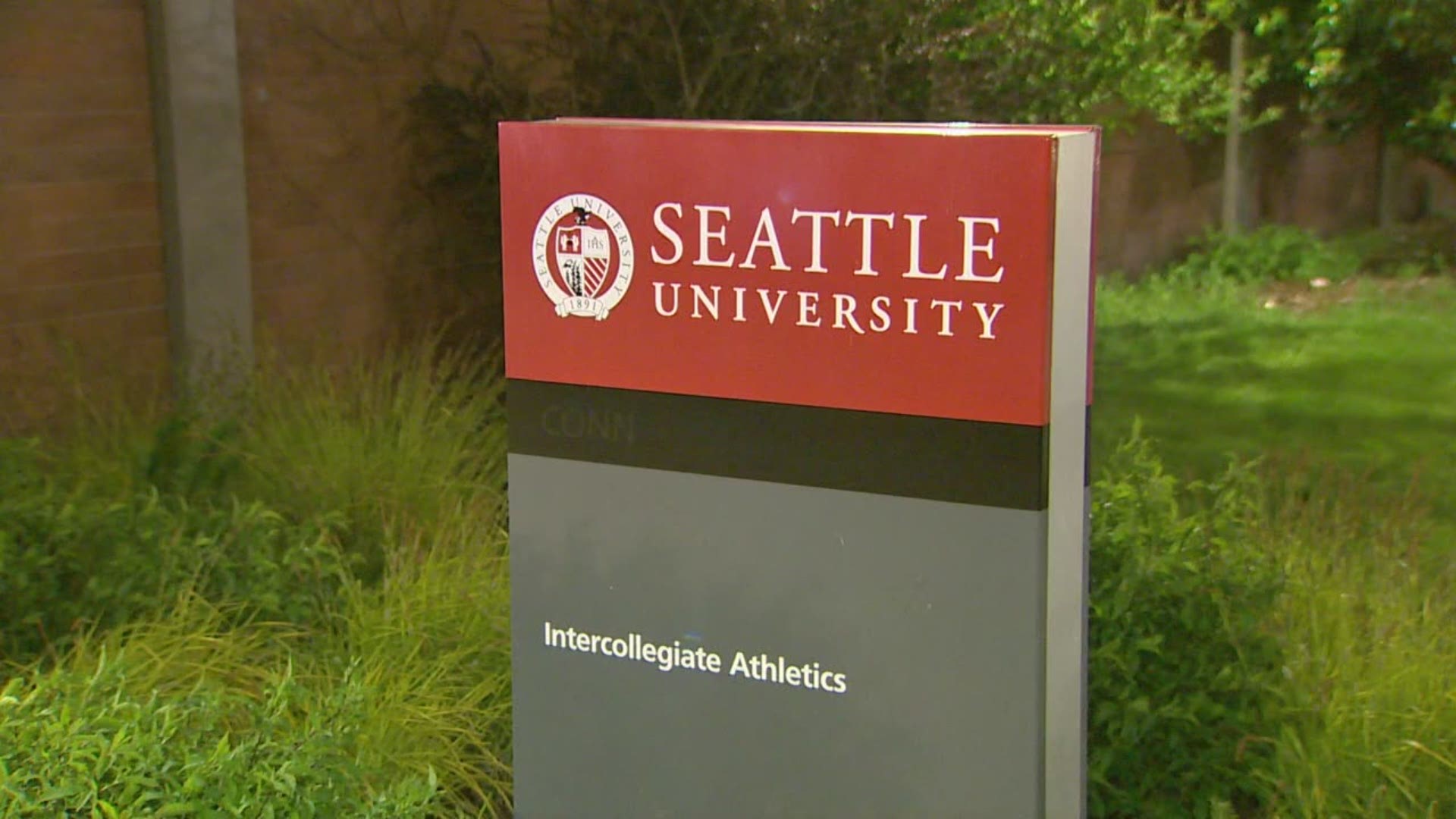 SEATTLE — Amazon has donated $3 million to Seattle University’s new Center for Science and Innovation, which aims to boost the number of students in Science, Technology, Engineering, and Math (STEM) fields.

The university announced the gift Monday, saying it would particularly expand computer science and engineering opportunities for women and students of color.

The new space will allow the university to increase undergraduate and graduate enrollment in computer science and related fields from 400 to 600 students, according to Dr. Mike Quinn, dean of Seattle U’s College of Science and Engineering.

Over the last decade, Seattle U says enrollment in the College of Science and Engineering has increased 61 percent, and the number of students studying computer science has quadrupled.