We're getting a better look at the damage from a malfunction that occurred during a test inside the Seattle tunnel last month. The damage looks worse than initially reported. 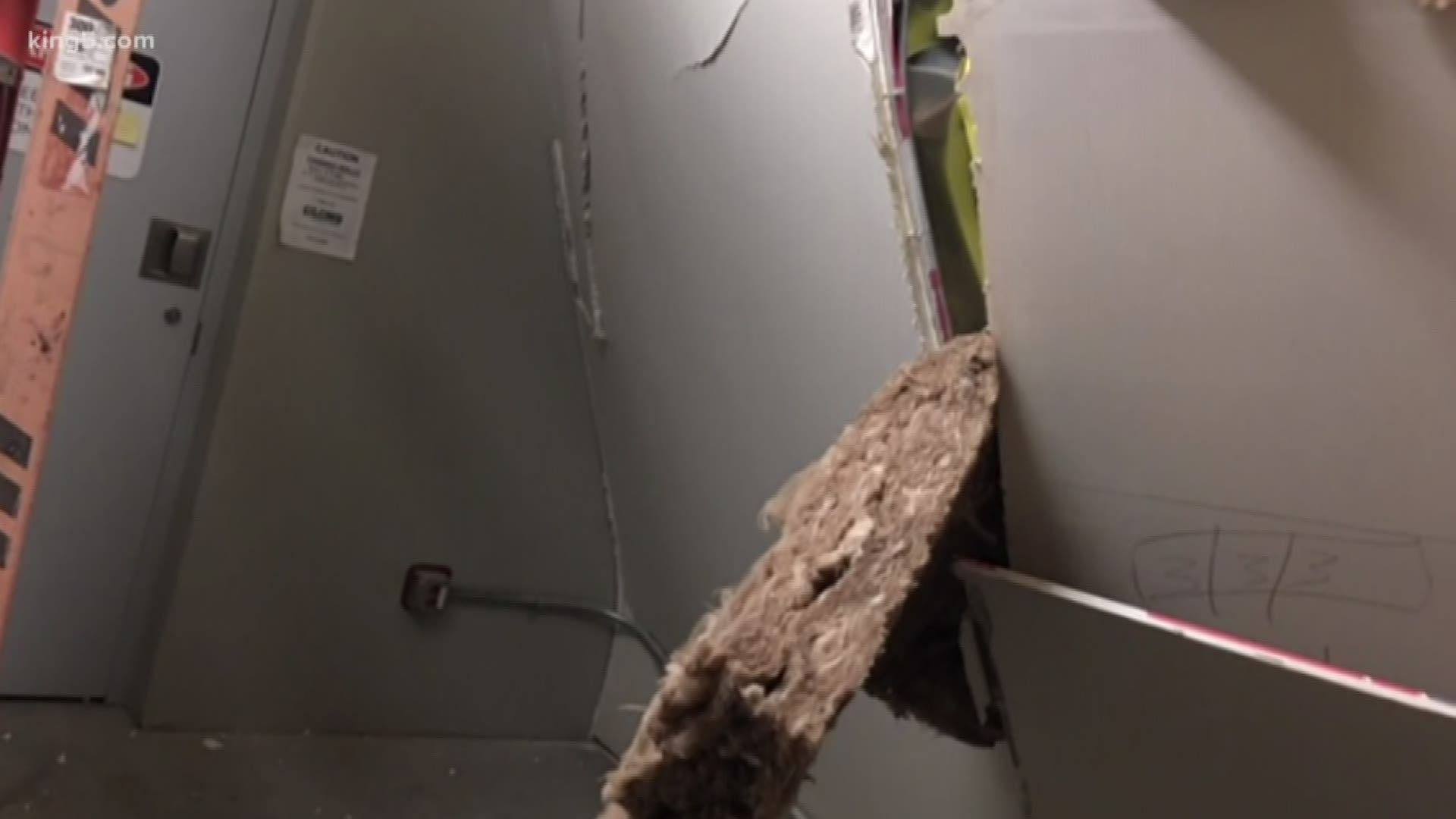 Photos and emails released to the KING 5 Investigators show more extensive damage than first reported after a test malfunction last month inside the State Route 99 tunnel under Seattle.

New photos and a short video show an elevator door blown off its tracks, a crumbled wall, and a hinged door that blew open inside an operations building located at the tunnel’s soon-to-open north exit.

The images show more damage than the original two photos released by the Washington State Department of Transportation (WSDOT) the day after the August 30 accident.

Seattle Tunnel Partners, the contractor building the SR 99 tunnel, was conducting a nighttime test of the ventilation system when the damage occurred. The test included a simulated power failure that resulted in the pressurization of some passages, including an elevator shaft. 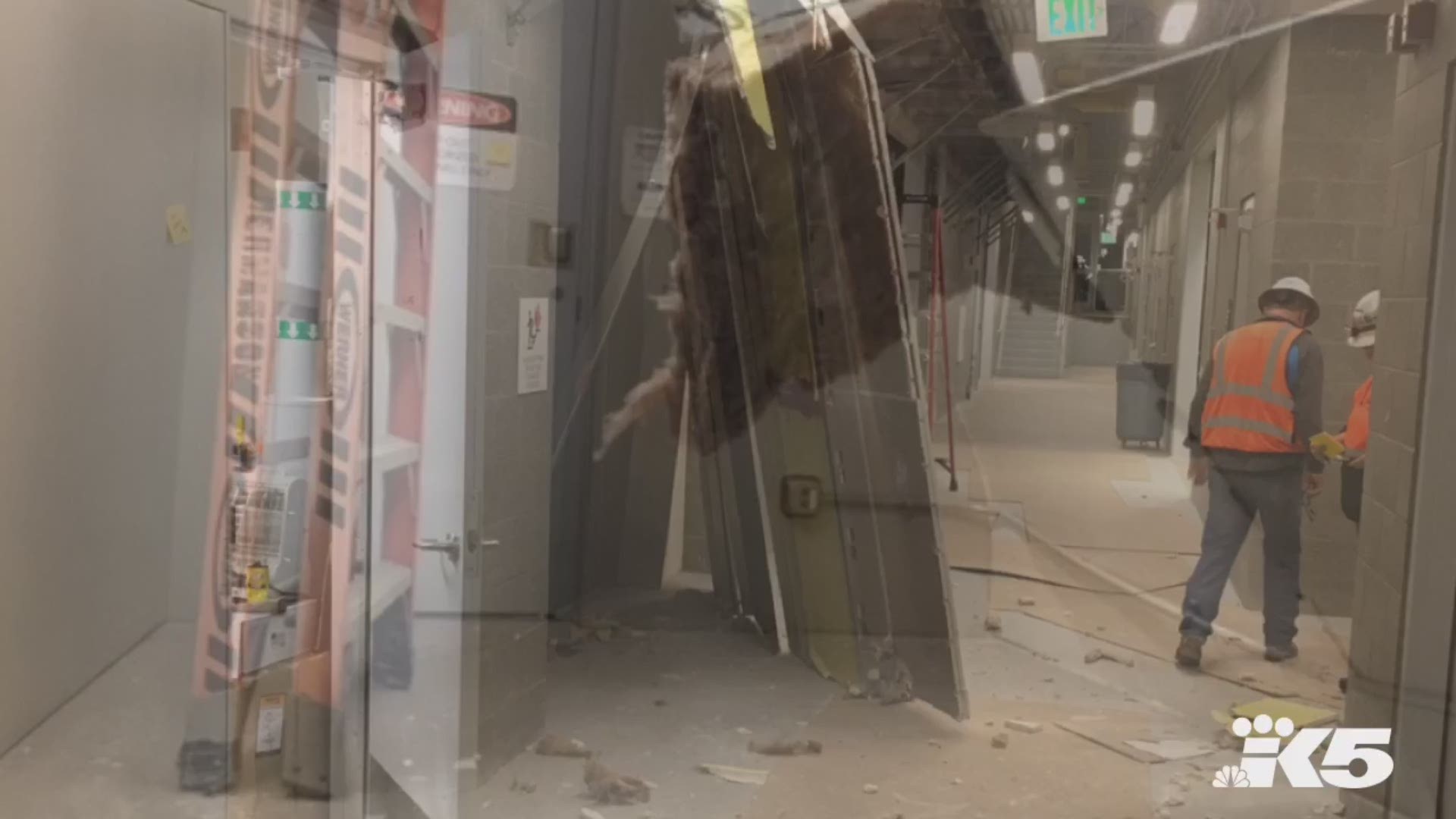 The powerful burst of air shot up the elevator shaft and caused what WSDOT described as non-structural damage.

A few weeks later WSDOT announced the tunnel would open in early 2019, a date months later than the anticipated Thanksgiving opening. WSDOT said the malfunction played no part in the 2019 opening date.

A WSDOT spokesperson says the contractor has identified the problem that led to the malfunction and will fix it.

It’s clear that WSDOT supervisors are sensitive to these types of problems on the much-delayed project.

“A mole in the organization called the media while we were still gathering facts. May get legs and blown out of proportion in media,” Tunnel Project Manager Brian Neilsen wrote in an email to a colleague obtained by KING 5 in a public records request.