Seattle still has the most construction cranes in the nation. 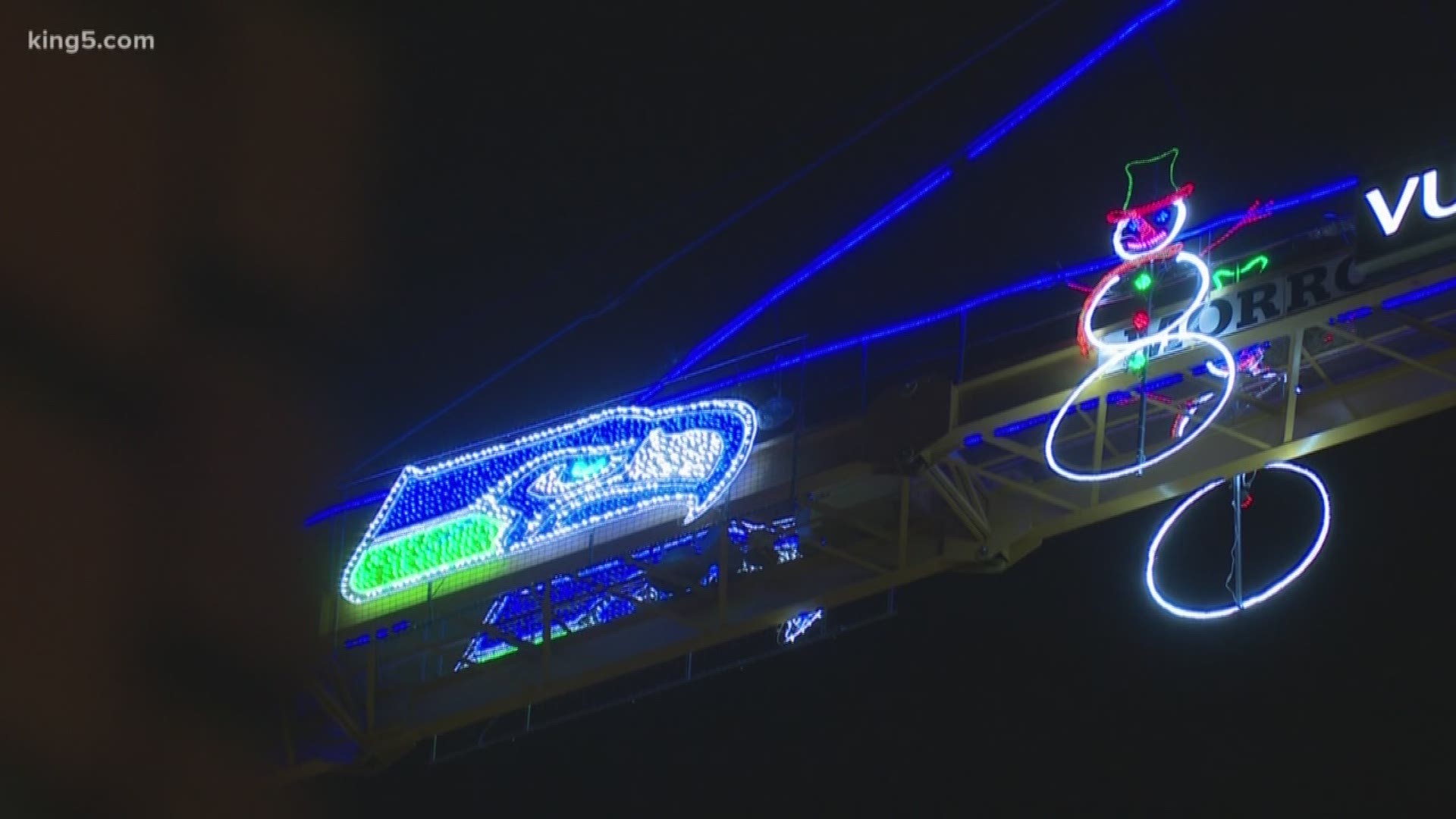 Surveyors say Seattle is the crane capital of the country for the third year in a row after construction in the city rebounded from a lull earlier in the year.

The Seattle Times reports 65 cranes loom over Seattle which is 25 more than the next U.S. city.

Surveyors at Rider Levett Bucknall count cranes in big cities throughout the world every six months and say the number of cranes in Seattle had dropped from about 60 to 45 six months ago as an unusually high number of projects wrapped up at the same time.

Also see: How they put Christmas lights on Seattle cranes

But now the number is up with the most cranes they've seen in Seattle since they began counting them in 2014.

Information from: The Seattle Times