There is a 30 percent chance the seawall could fail in the next major storm. 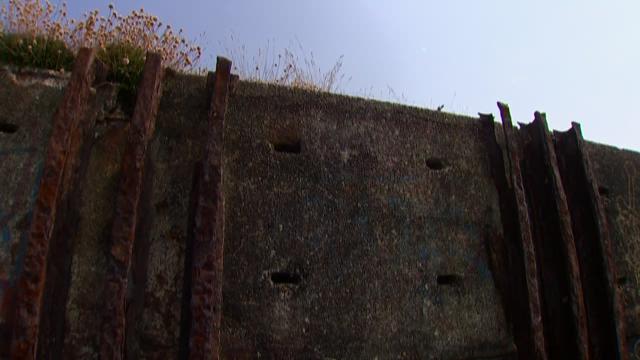 It's an often overlooked park, just south of the popular Alki Beach. But herein, lies a peaceful spot hiding a quiet threat.

Becky Rufin, head engineer for the Seattle Parks department, says the seawall near Emma Schmitz park needs to be replaced and fast.

"There are cracks in the wall and seams," she said Friday, walking the edge of the 90-year-old structure. "It's old and obviously not in good shape."

The complicating factor involves a 54-inch sewer pipe which runs parallel to the wall, and if it breaks, there is a worst case scenario.

"The possibility of failure is escalating pretty rapidly at this time. We anticipate, if we left this alone and did nothing we could have a massive failure in a year or two that could cause a break, cause sewage to flow into (Puget Sound), and it could undermine the roadway and cut off access to beach drive. There are a lot of things than could happen," she said.

Those alarm bells are a big reason why the Seattle City Council agreed this week to spend more than $1 million to finance a new 500-foot seawall. The Army Corps of Engineers will cover the rest of the funding for the $2.9 million project.

The Corps has suggested there is 30 percent probability the wall could fail in the next major storm, and those chances increase over time. Their current plan calls for building the wall further to the west and extending the current park space.