Seattle to get federal money despite sanctuary city threats

Despite threats to withhold funding from sanctuary cities, the Trump administration has given Seattle federal grant money for crime prevention. 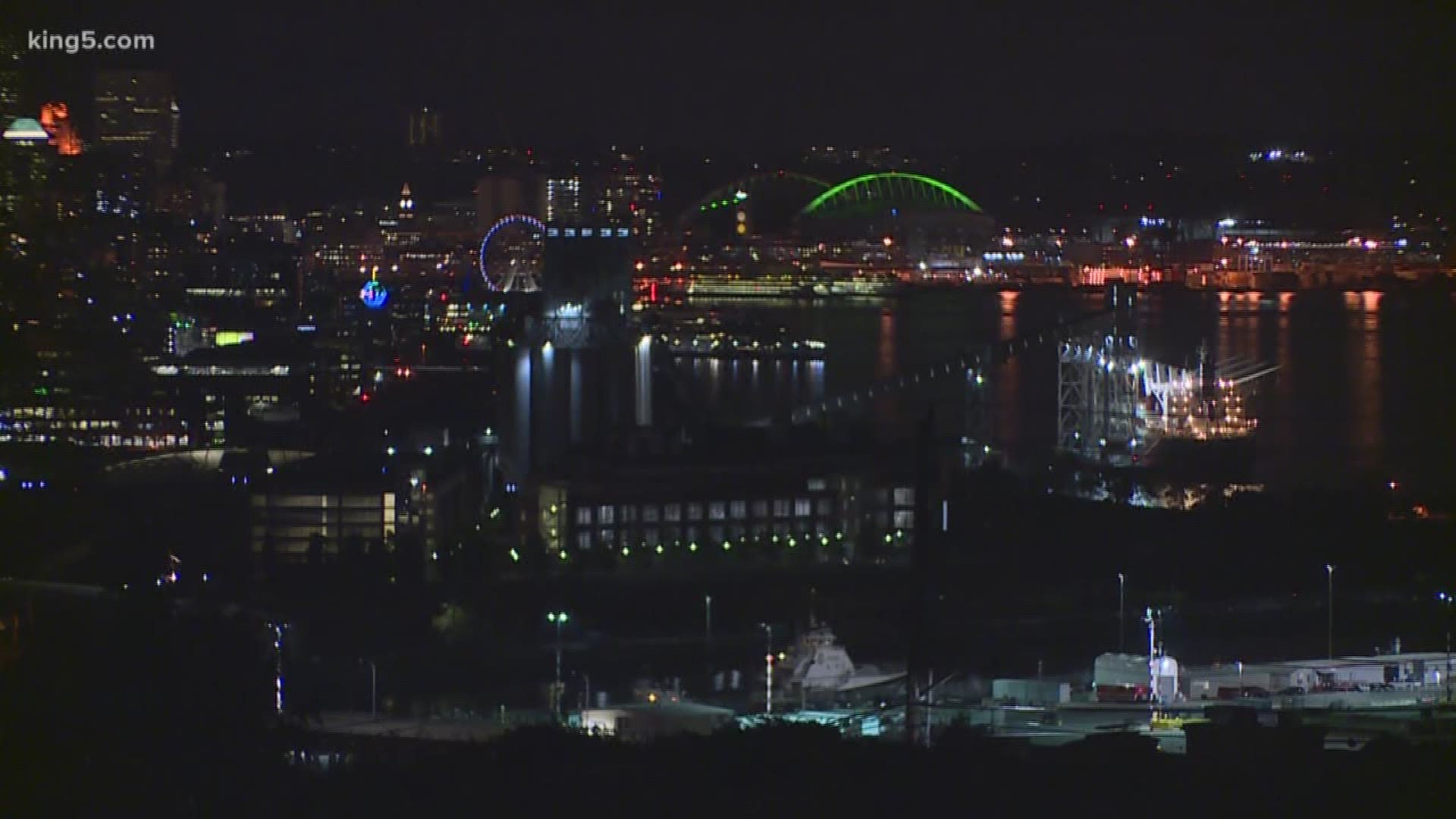 Seattle officials say the Trump administration has agreed to give grant money to the city after threatening to withhold it in retaliation for its immigration policies.

The Seattle Times reports Seattle and nearby jurisdictions have been approved for $657,975 in Justice Assistance Grant funds, the U.S. Department of Justice said in an Oct. 10 letter to the city.

Mayor Jenny Durkan and City Attorney Pete Holmes are declaring the news a victory for Seattle and its policies including a 2003 law that mostly bars police officers and other city employees from asking about a person's immigration status.

The Trump administration has argued cities and counties with so-called sanctuary policies are protecting people who live in the US illegally.