The Paramount Theater has been closed since March 2020 due to the pandemic. 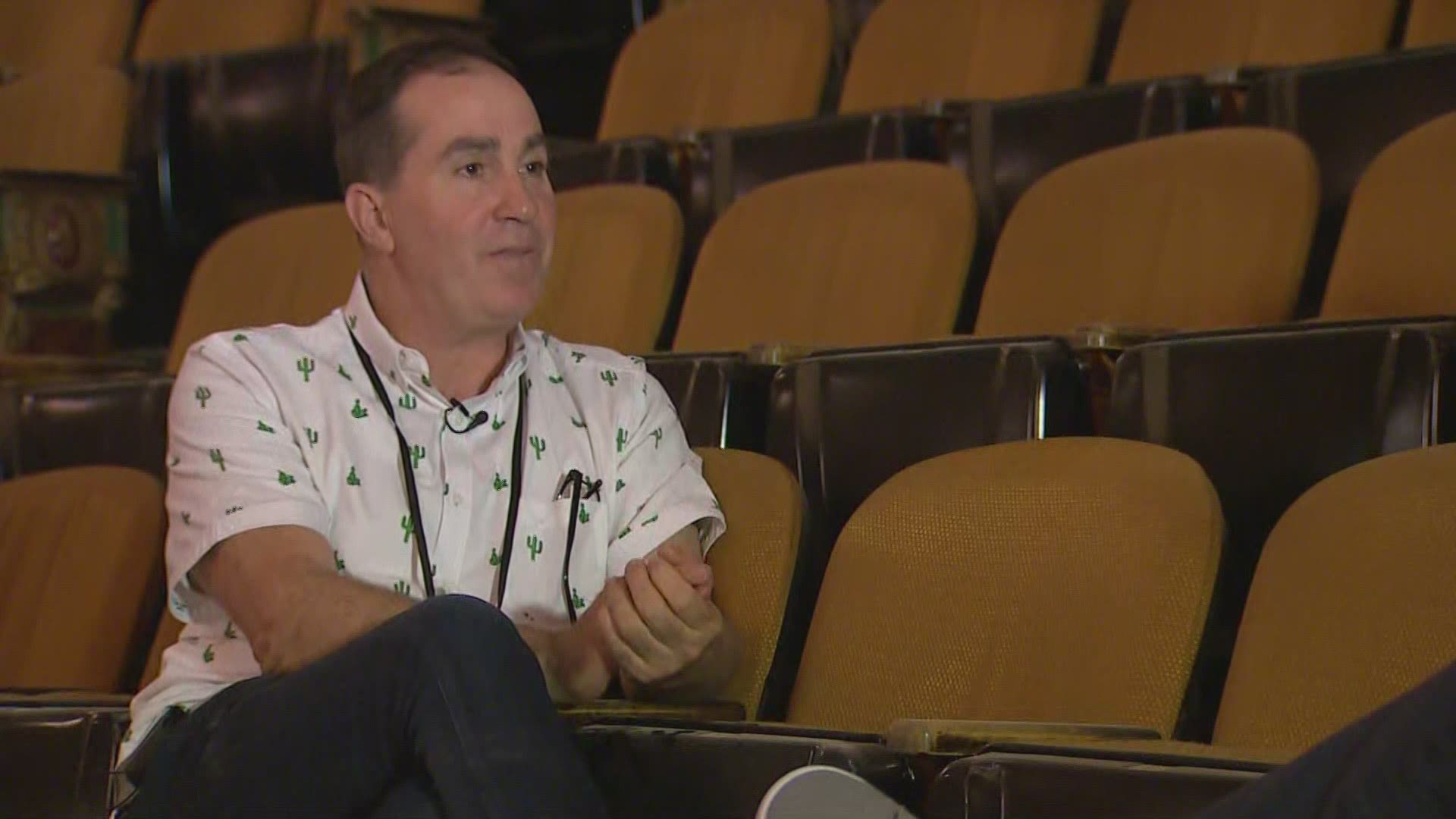 SEATTLE — The Seattle Theatre Group says it is ready to reopen three venues, thanks in part to a federal relief program.

"It's lifesaving, no question about it," said STG Executive Director Josh LaBelle, as he sat in the balcony of the venerable Paramount Theater.

The Paramount Theater has been closed since March 2020 due to the pandemic, which put an abrupt halt to all walks of life.

"Eighty-percent of our staff were furloughed, laid off, it's horrible," LaBelle said. "I'm hoping the general public will come back."

STG already replaced the HVAC system before the crisis, but has since installed new equipment at the Moore and Neptune Theaters. LaBelle says the group will now use cashless systems and mobile ticketing as well.

But STG didn't really have solid future footing until the recent announcement by the Small Business Administration that it would award millions to STG, as part of the Shuttered Venue Operators Grant program (SVOG).  SVOG was signed into law in December of 2020 but has been slow to be implemented. To this point, the SBA says 11 Washington venues have received a little more than $11 million.

Senator Maria Cantwell issued a statement this week pressing the SBA to speed up the process to help out the small venues counting on the check. LaBelle says while he's been notified of the grant, the check still hasn't been received.

Yet, they are moving forward with plans, saying the money will account for 12-15% of the operating budget, and allow them to bring all their furloughed or laid off employees back on staff.

"It's tough, I don't want to sugarcoat it, it's tough," said LaBelle about the reopening. "I think there are going to be venues waiting until December or January to reopen."