The coronavirus pandemic has increased the difficulty of being a superintendent, Denise Juneau says. 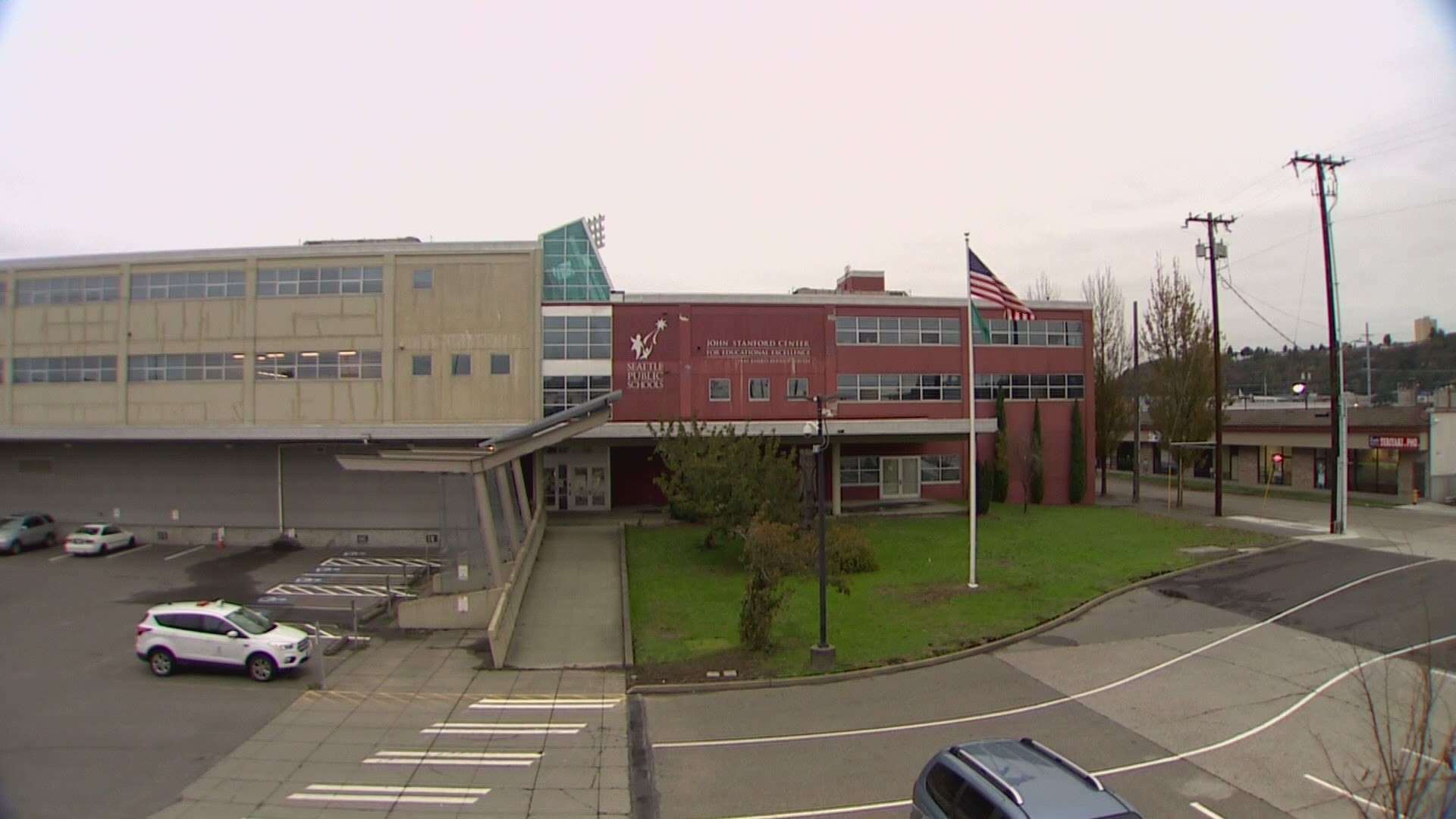 "It is really an impossible job," she said. "There's always going to be a lot of people who are dissatisfied with any decision that gets made. So it puts an extra sheen of difficulty onto the work we're doing."

Juneau announced she will leave the district when her contract is up at the end of June.

Juneau previously said she wants a united school board to choose a superintendent whom they can "co-lead and move forward together." On Tuesday, Jan. 5, she expanded on that sentiment, saying she hopes Seattle can keep a leader around long-term.

"It takes time to steer the ship – to steer an organization this large – particularly in the direction when you're taking on racial equity issues head-on like we are doing," she said.

There have been calls for Juneau to be fired, including those from the NAACP.

In July, Alaska, Oregon and Washington NAACP Education Chair Rita Green sent a list of 23 reasons why Juneau's contract should not be extended or renewed while calling for an overhaul of Seattle Public Schools' strategic plan.

In December, members of the NAACP Youth Council wrote an editorial, demanding "change to institutions that uphold white supremacy" so students of color "won't have to face the oppression we have faced in Seattle Public Schools."

"We aren’t asking for perfection," the council wrote collectively in the South Seattle Emerald. "We’re asking for an anti-racist leader to lead our school district who centers students’ voices and experiences, especially when Black and Brown students are the ones sitting at these desks, receiving the short end of the stick.

On Jan. 5, Juneau said there can be difficulties getting the district's story told. District leaders, she said, are working toward transforming Seattle Public Schools into a more equitable environment, including new human resource processes and expectations for staff.

Juneau said the district's five-year plan is based around racial equity.

In the end, she says she hopes the school board chooses a superintendent board members can work with long term and "build on the successes we've had over the last two-and-a-half years."