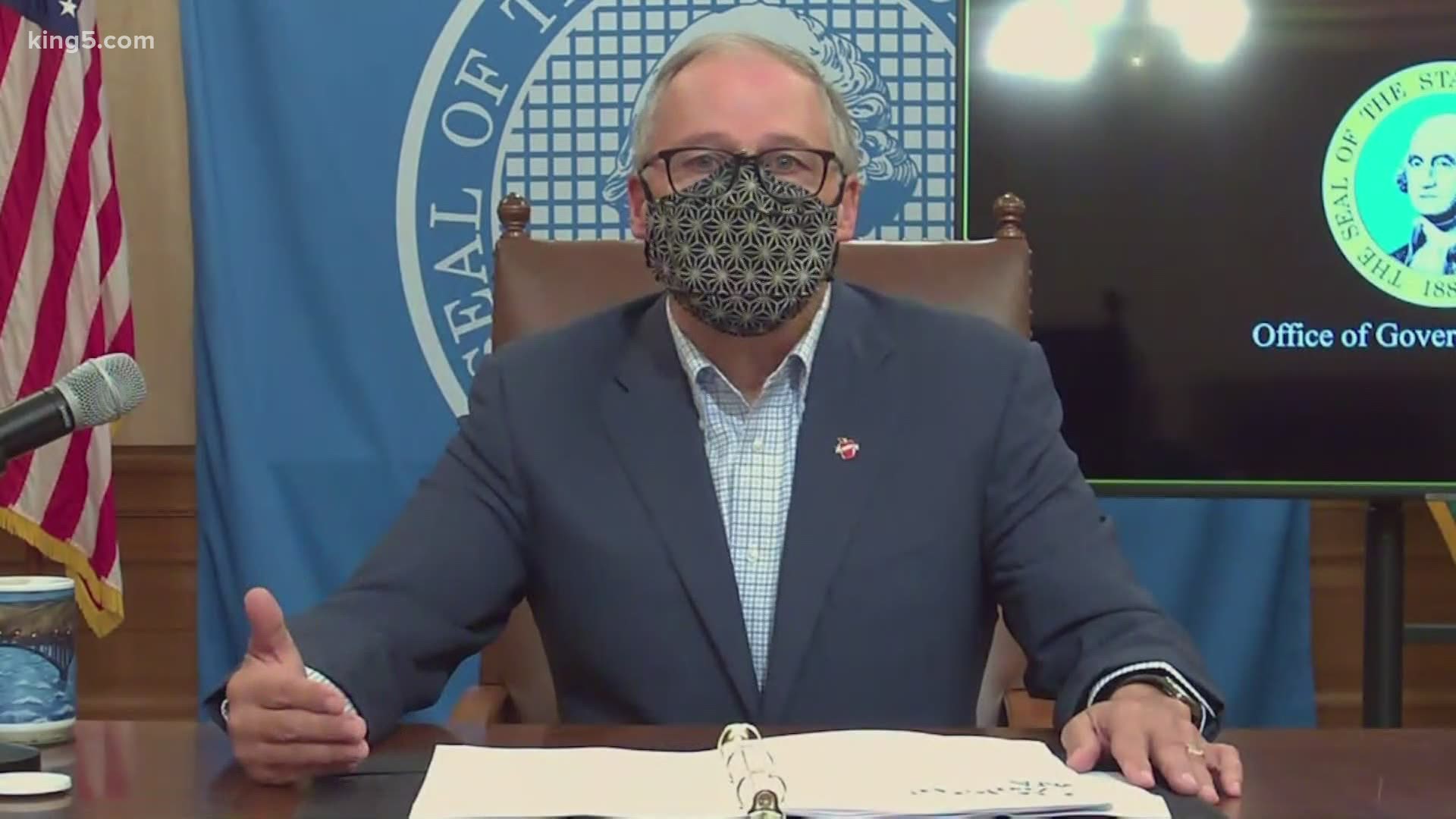 SEATTLE — Seattle Public Schools' Board of Directors approved a plan Thursday that aims to bring students in prekindergarten through first grade back into the classroom by March.

The vote was unanimous.

After previously recommending a phased reopening for spring 2021 of in-person services in schools for students up through second grade, Superintendent Denise Juneau modified her recommendation, dropping second graders from the proposal. Many special education programs will also return to in-person learning.

The original motion was to re-open schools on March 1 but was amended to say up to five days a week by March 1 in case some schools are ready before others.

Following Juneau's first proposal, district spokesperson Tim Robinson said preparations would ramp up during the first week of January. It was estimated that it would take about two months to get everything in place before students returned to class.

Preparations included the Education Association approving a new memorandum of understanding (MOU). Bargaining would have to be done again to modify the previous MOU reached in August determining which families wish to send students back to school, which teachers want to or can return, and "all the operational aspects" that include supplies and safety measures.

Seattle Public Schools will be surveying families in January to determine how many students will return to in-person classes. Remote learning will be available for any families that choose to opt out of the new model.

The modified proposal was considered by the Seattle School Board a day after Gov. Jay Inslee issued new recommendations that may speed up the timeline for getting students back in class.

Inslee's new recommendations said that in counties where COVID-19 cases are less than 50 per 100,000 residents over a 14-day period, school districts should make in-person learning available to all students.

In counties where cases are between 50 and 350 per 100,000 residents, districts should phase in in-person learning, starting with elementary students not already attending in person and middle school students, Inslee said.

Between Nov. 22 and Dec. 5, King County recorded 424.7 new COVID-19 cases per 100,000 people, according to the most recent complete data from the Washington State Department of Health.