Seattle's mayor and city council are close to putting another tax measure on the ballot. 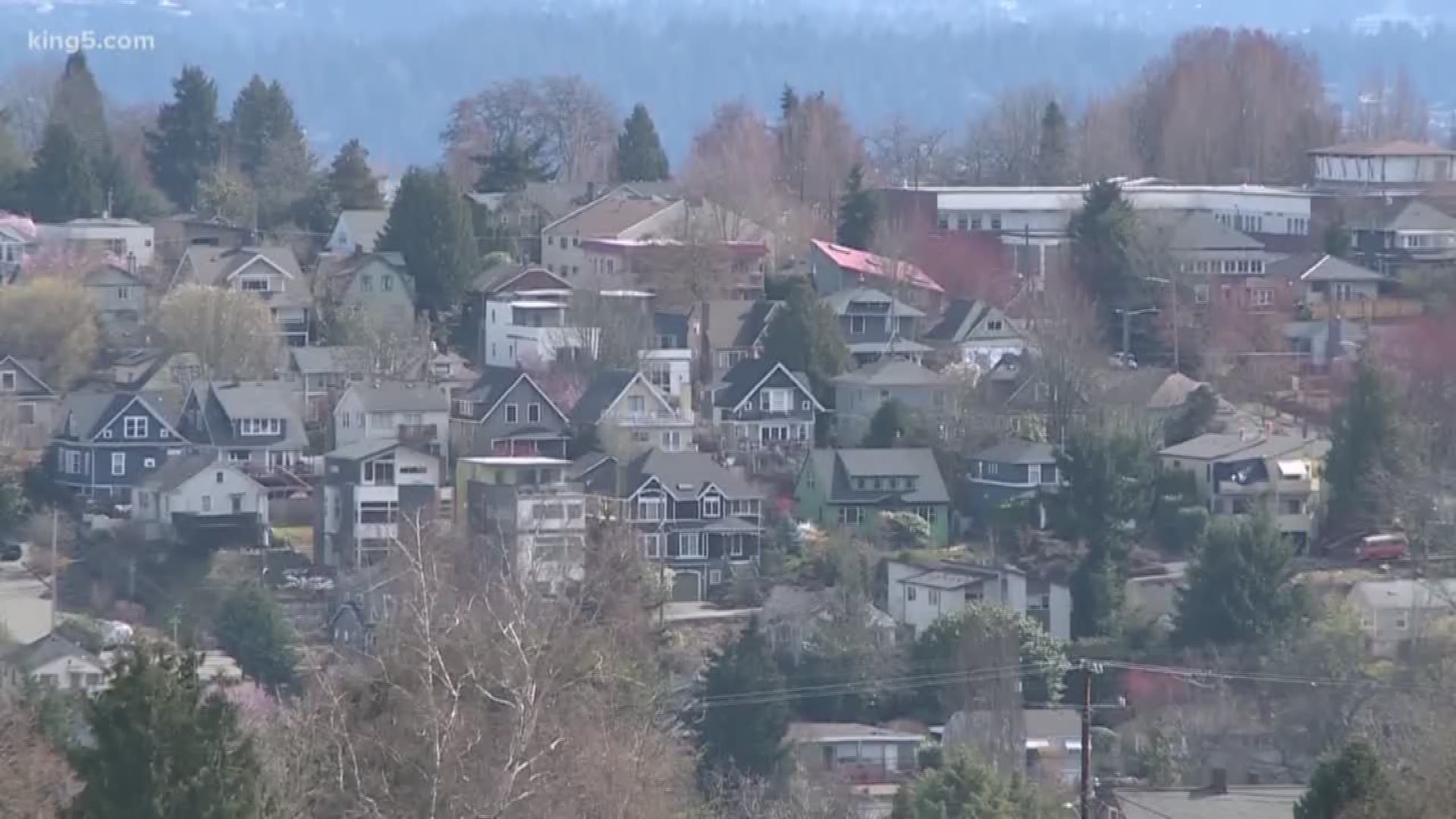 It has been a taxing several weeks at Seattle City Hall. There have been rollouts of a new $636 million education levy, $200 Waterfront Improvement District, and the highly controversial head tax.

And it all comes on the heels of voters approving the expensive Sound Transit 3 (ST3) measure and $930 million transportation levy.

Yes, some are feeling "taxed out."

“I ain’t voting for any new property tax,” said Carolyn Hubbard, a 71-year-old former Boeing employee who has lived in Seattle for nearly seven decades. That’s included the last 29 at a spot in South Seattle not far from Rainier Beach.

Hubbard and other neighbors say they’re fed up with a lack of basic maintenance in the community, which she blames on the city.

“These neighborhoods don’t look like what they used to,” she said. “We got potholes in the street, cracks in the sidewalks.”

Other neighbors, who did not want to go on record, suggested it takes months for city crews to trim trees or curbs or return calls. Hubbard says her property tax bill alone is $6,000 and she doesn’t see the return on the investment.

“I’m sick of this 'cause everybody that jumps off their butt and go to work and pay their taxes. And even when we retire, we pay our income tax and property tax. We’re paying for all this crap!”

The Seattle City Council is now reviewing Mayor Jenny Durkan’s plan to raise money for education, Pre-K, and to pay for a community college education for all Seattle high school students. The levy would replace two expiring levies and increase the property tax bill for homeowners.

“We're getting to the pain threshold when it comes to taxes in Seattle, because they just keep piling up,” said Paul Guppy, vice president of research for the Washington Policy Center. “Ten special levies are being paid in Seattle, in addition to regular property taxes, in addition to the B&O tax, the high sales tax, and the Sound Transit tax on our cars.”

He discounted a belief that all the tax talk could add up to renewed discussion about a state income tax and said voters would need to suggest they don’t have an appetite for a new levy.

“That would be a signal that the burden is getting too much,” he said. “So the incentive is as long as they keep passing, (the elected leaders will) keep proposing.”

The education levy will likely exempt seniors, veterans, and low-income households. That means Hubbard’s family may not have to pay the additional funds. However, she says her mind is made up.

“You still gotta pay the water bill, light bill, buy food,” she said. “The city, I don’t know what happened to us out here. We have really changed.”