Seattle renters get creative to overcome high cost of living

In the Seattle area, the number of people sharing one-bedroom apartments among multiple people has skyrocketed since 2008. 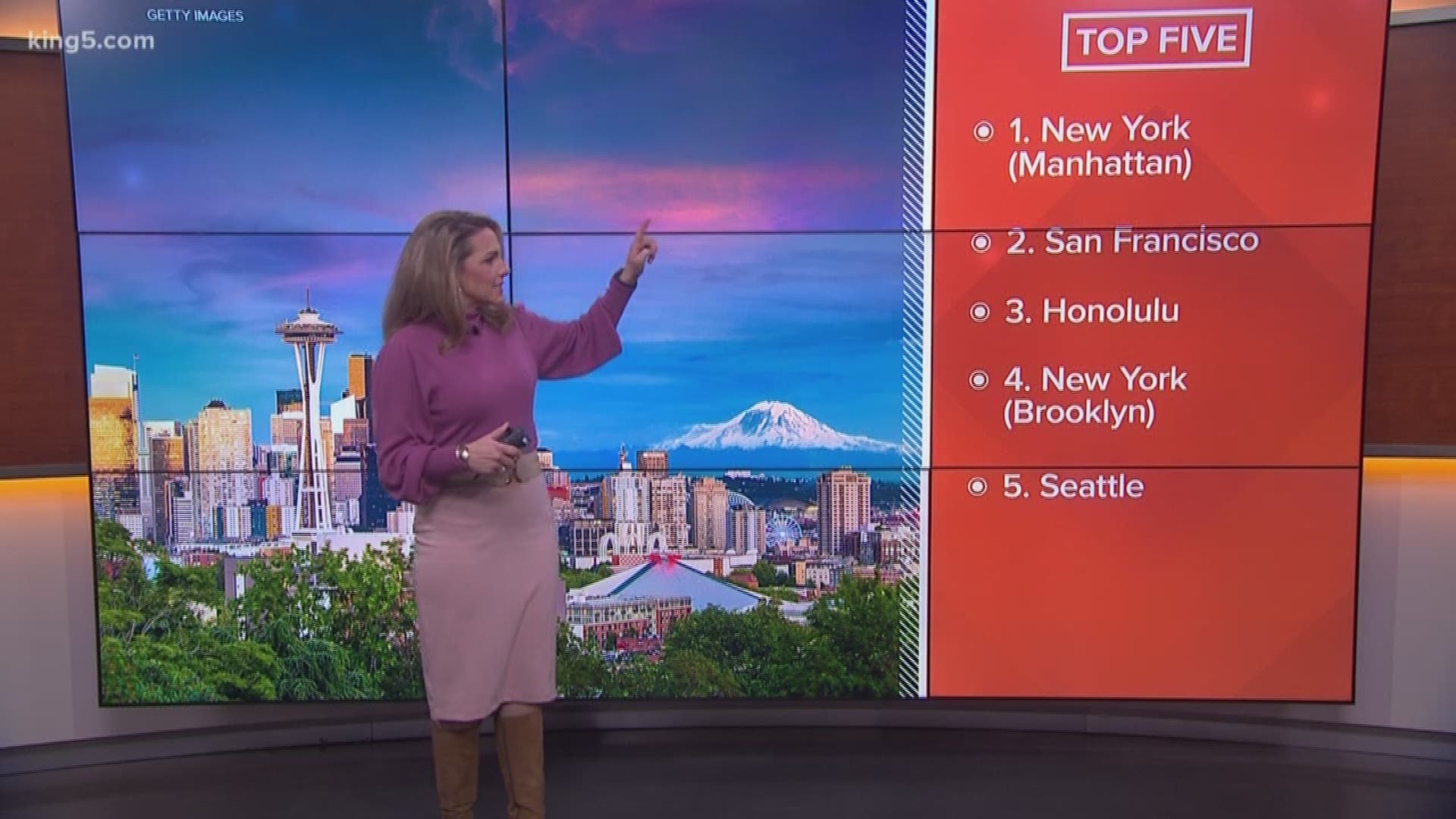 SEATTLE — With the high cost of living in Seattle, some young people have gotten creative with their living situation in order to cope.

In Seattle, the median home price in October was $715,000, according to the Northwest Multiple Listing Service. The Emerald City was also ranked the seventh most expensive city to live in the U.S., according to an index released earlier this month from the Council for Community and Economic Research.

Kelin Briant, who moved to Seattle two years ago, rents a five-bedroom house in Green Lake with four other roommates. The house costs $3,500 per month to rent, so they each pay $700 per month, plus utilities, which Briant said was “a great deal.”

“Living in Green Lake – up and coming neighborhood, a lot of young families here – we would never be able to afford Green Lake area,” Briant said. “I don’t know where we would go from here.”

Briant said his friends are in similar housing – some even share a room to save on costs.

They aren’t alone. In the Seattle area, the number of people sharing one-bedroom apartments among multiple residents grew from 530,000 people in 2008 to 717,000 people in 2017. That’s roughly a 35.3% increase, outpacing regional growth by nearly 20 percentage points, according to U.S. Census Bureau data.

Young people looking to get outside Seattle may also find financial relief.