Seattle ranked 4th most hipster city in the world

The Northwest is indeed a hipster haven, but the number one hipster city in the world is in the U.K. 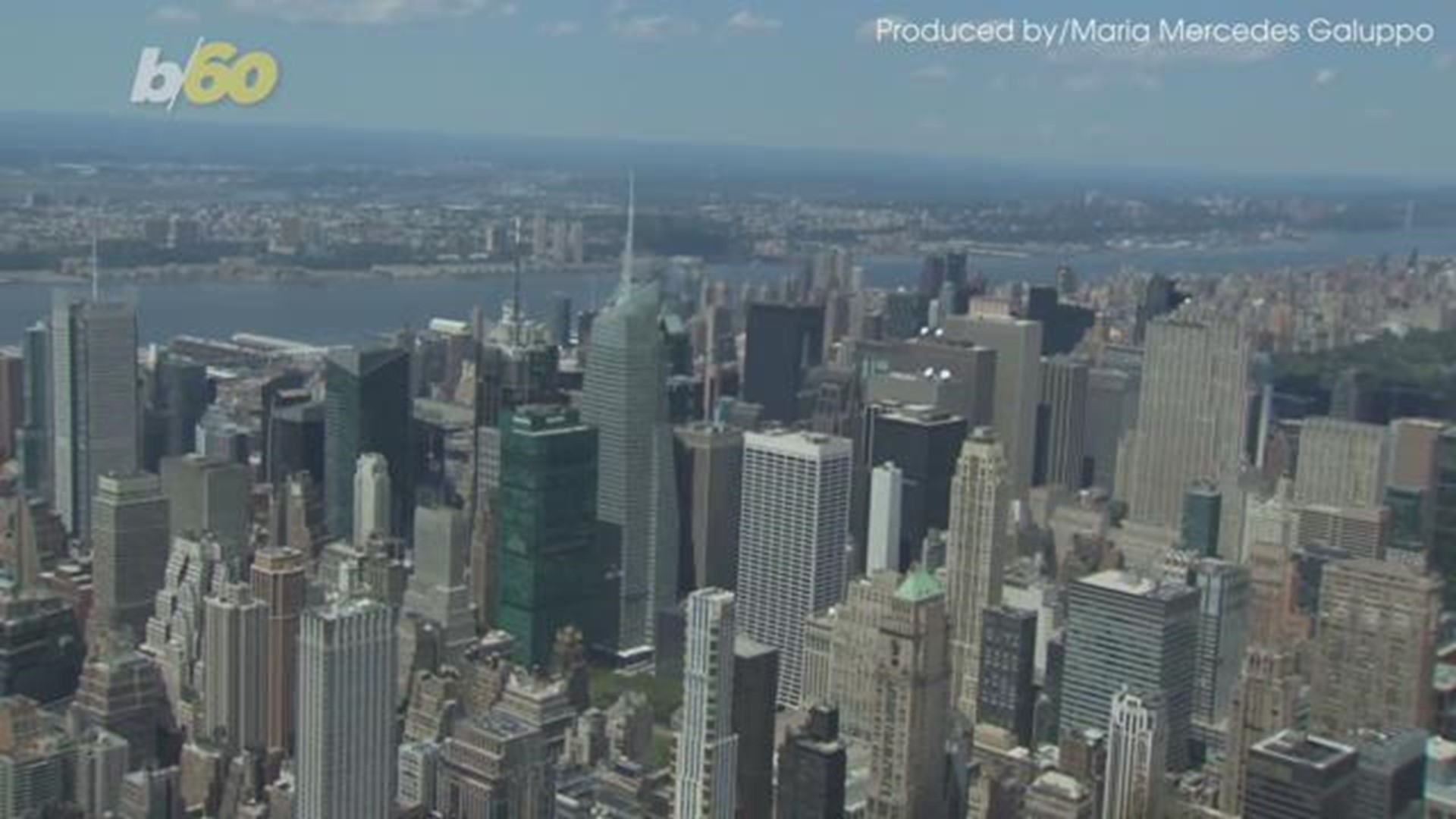 The Northwest is indeed a hipster haven, according to a new survey conducted by MoveHub, an international relocation city. But globally, the top spot for hipsters goes to a city in the United Kingdom.

Out of the top ten, seven are within the United States. The number one spot went to Brighton and Hove in the UK.

But the Pacific Northwest dominated with the most cities in the top 10. Portland ranked number two and Spokane ranked tenth.

The top 10 most hipster cities in the world, according to MoveHub: