The city is expanding a pilot program aimed at providing high-quality preschool to hundreds of children. 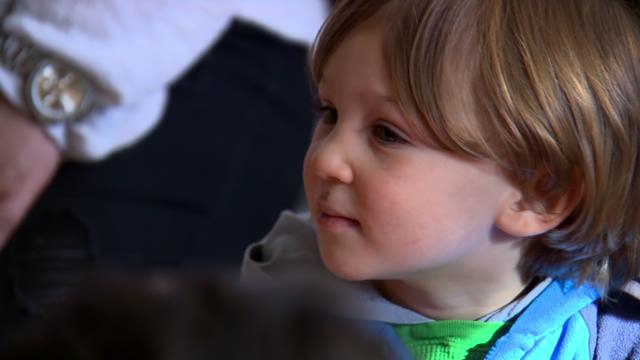 Mayor Jenny Durkan announced Thursday the Seattle Preschool Program will expand by 22 classrooms next school year. That would put it in 76 classrooms and serve at least 1,400 children, according to the mayor's office.

The mayor also announced applications for the next school year are being accepted at seattle.gov/applyspp.

Durkan said in a statement this will allow the high-quality preschool program to have more geographic diversity, reaching more sectors of the city.

“When we support kids and families through early learning programs, our children in all parts of the city and from all backgrounds can reach their full potential,” Durkan said.