A man armed with a knife was shot and killed by Seattle police Tuesday night. This SPD's second officer-involved shooting in a week. 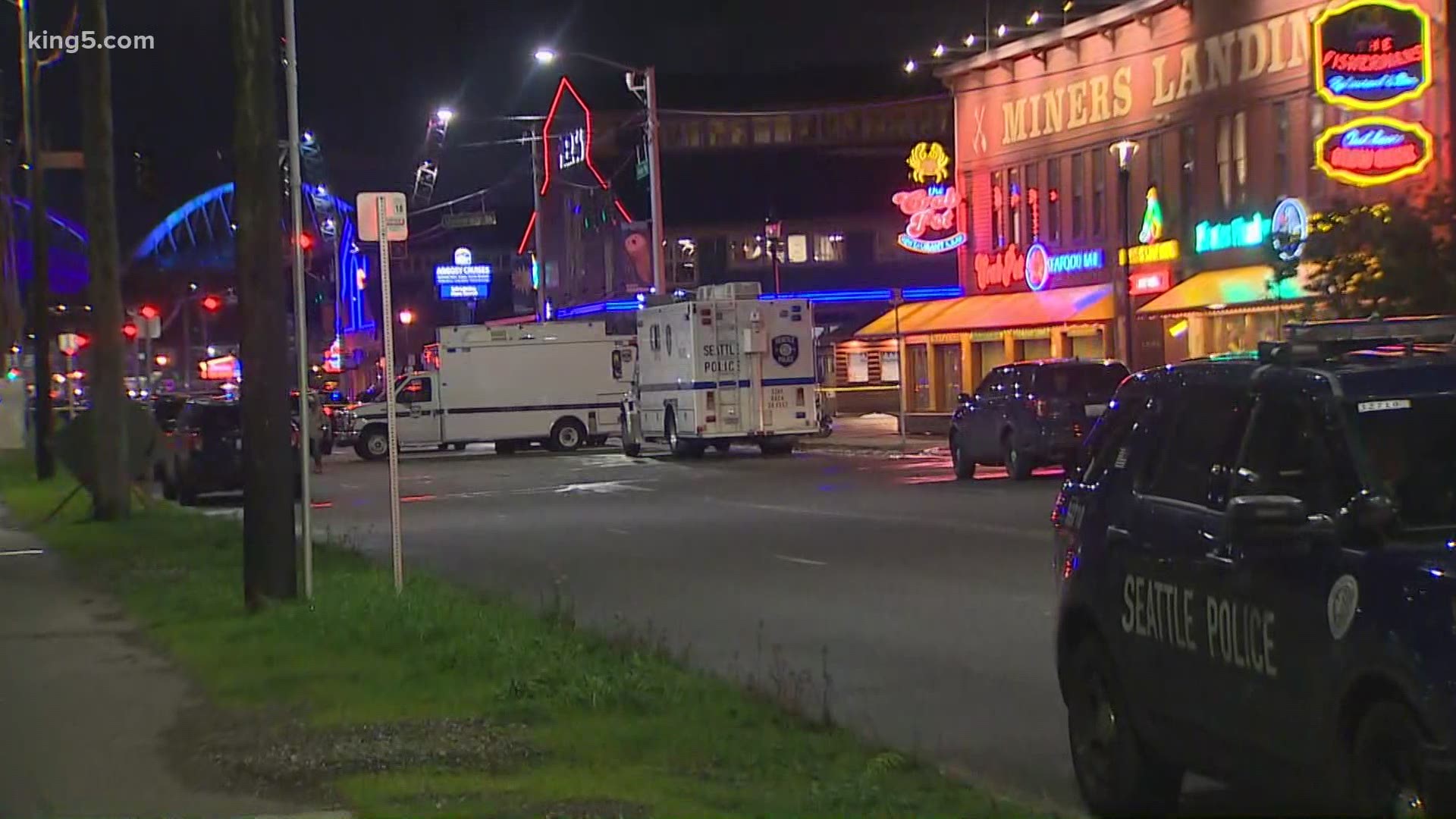 SEATTLE — A man armed with a knife was shot and killed by police at the Seattle Waterfront Tuesday night.

The shooting happened at Alaskan Way and Seneca Street near Pier 55. According to the Seattle Police Department (SPD), Port of Seattle police contacted SPD around 9:20 p.m. about “a man in crisis” who was armed with a knife who had reportedly cut himself.

When two SPD officers arrived, the man ran down Alaskan Way with the knife. Officers approached the man and attempted to use a less-lethal tool to stop him, but the device was ineffective, according to an SPD spokesperson.

The man then moved toward the officers, and they shot him.

First responders performed life-saving measures on the man, but he was pronounced dead.

The officers involved in the shooting were placed on paid administrative leave during the investigation, which is standard SPD policy.

SPD released video and audio of the incident Wednesday night, with a caution of graphic content.

SPD updated us. Police were called to Alaskan for a white male in crisis. SPD says the man cut himself with a knife and started heading down the street. Officers at they used less than lethal force and then shot at the man. The man died at the scene.

The Office of Police Accountability, the Office of Inspector General and the SPD Force Investigation Team responded to the scene.

Tuesday night’s shooting was the second officer-involved shooting in a week.

In that incident, video shows a man shooting two women in a parking lot, killing one of them, before pointing a gun at officers and shooting at them. Officers returned fire, striking the suspect.

First responders gave the suspect medical aid, but he was pronounced dead at the scene. 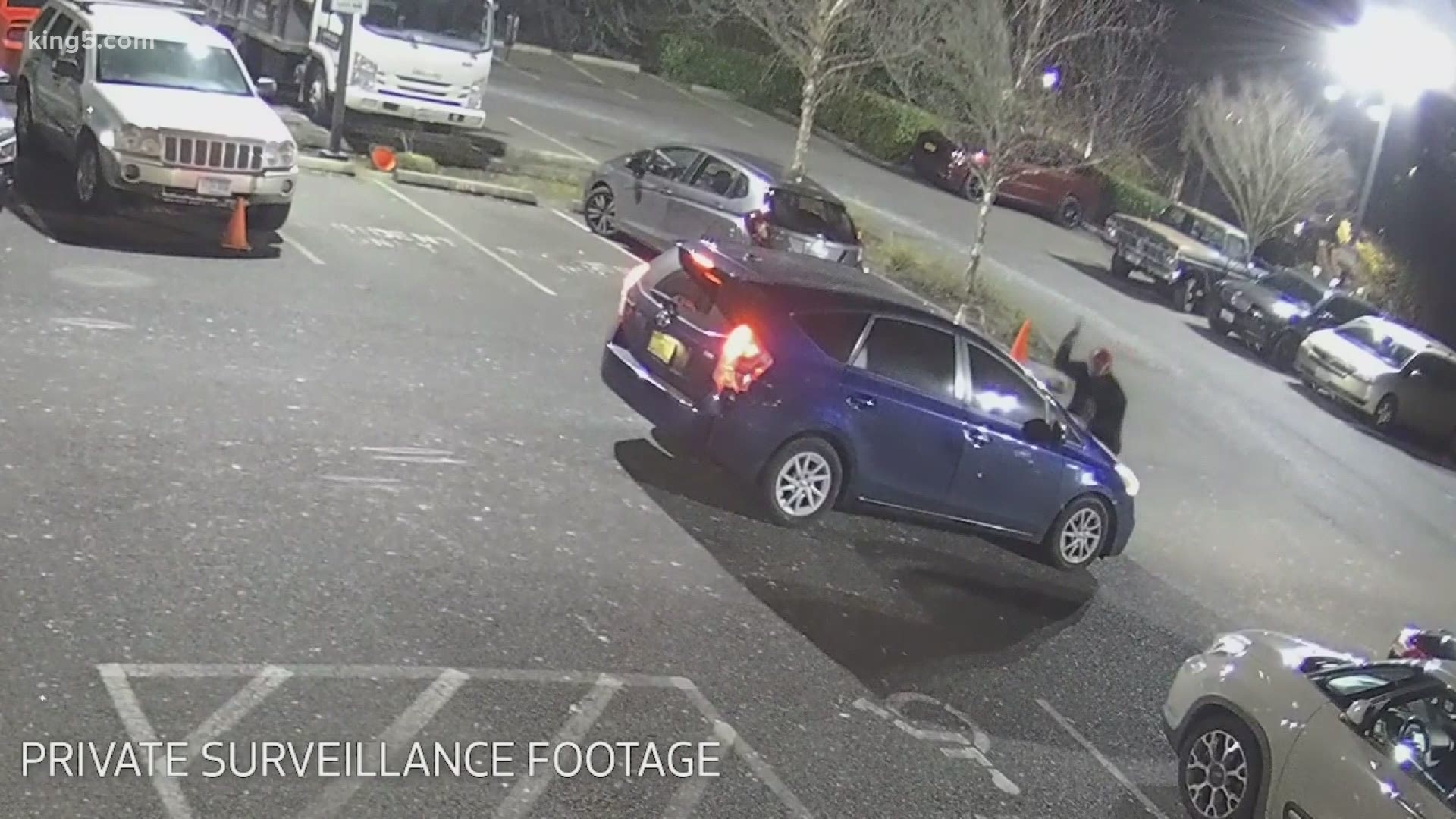