Casa Latina will retain a consulting company for an external investigation after a female worker accused a superior of sexual harassment. 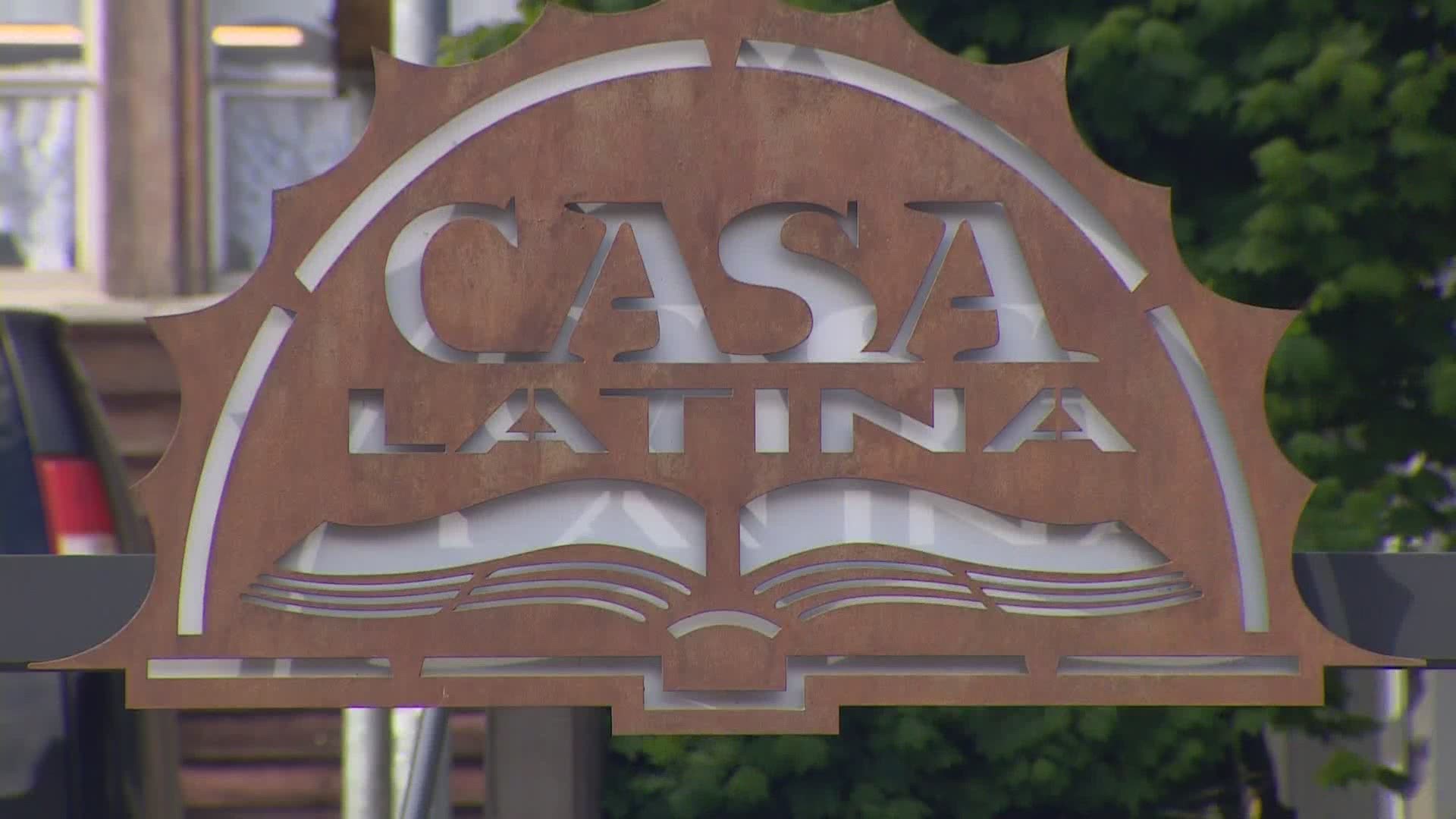 SEATTLE — A Seattle nonprofit has hired an external investigator after an employee accused a colleague of sexual misconduct.

Casa Latina Board President Pilar Pacheco announced Monday that the organization retained a consulting company to “conduct an independent investigation to gather pertinent information, review practices and procedures and make a full report to the Board of Directors."

The investigation is expected to take about three weeks.

Protesters rallied outside the headquarters of Casa Latina in May after a female worker accused a male coworker of sexual misconduct. The woman said the man, who is one of her superiors, touched her inappropriately and sexually harassed her.

In addition to the external investigation, Pacheco also said Casa Latina is finalizing a contract with a dispute resolution and mediation consultant. It will also expedite annual mandatory sexual harassment training to take place in the next month.