"I am excited to lead the men and women of this great agency," Best said in a tweet. "It is my commitment to you that I will move the department ahead on continued improvement and innovation."

Best is a 26-year veteran of the Seattle Police Department and the first African-American woman to lead the department.

The Seattle City Council will need to confirm Mayor Durkan’s nomination before Best can officially take over the permanent position. The Council could vote on a final decision as early as August 13.

Best took over in January as police chief following the departure of Kathleen O'Toole, who held the position since June 2014. Mayor Durkan and a 25-person committee opened up a nationwide search for the department's next top cop in January.

Best was in the running for the position but was not chosen as a finalist for the permanent job in May - a move that angered the union representing Seattle police officers. She was named a candidate after another finalist, former Pittsburgh Police Chief Cameron McLay, dropped out of consideration. 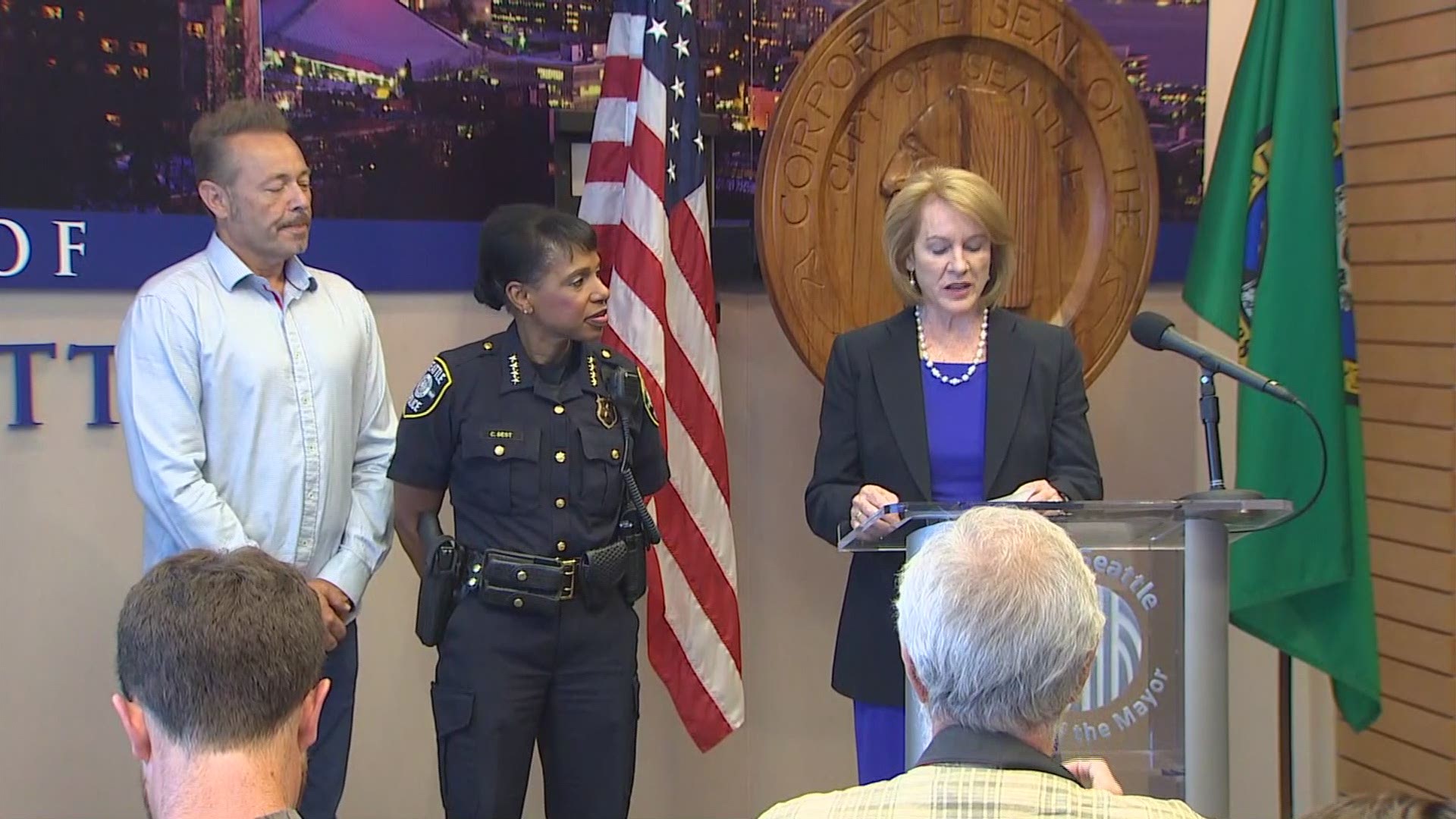 “Getting the right Chief of Police is critical for our City, " Durkan said. "I have spent decades working in the criminal justice arena and led reforms efforts while U.S. Attorney. Based on my experience and after listening to our community members, studying background information, interviewing candidates, and thinking deeply about the qualities and characteristics that make a great police chief and an exceptional police department, I made my choice. I have no question that Carmen Best is the person to lead our City’s police department. Chief Best has a passion for her job, for our officers, and for our City."

“I am incredibly grateful for the opportunity to serve as Chief of Police in this great city—a city that I love, with a department that I love. I am committed to the safety, equity, unity and diversity of our city, and fair and just treatment for all,” said Best.

The Seattle Police Officer's Guild congratulated Best on the nomination in a statement.

"Chief Best has come up through the ranks and has dedicated her life to Seattle," SPOG Vice President Sgt. Rich O'Neill said in a statement. "She has devoted so much energy in establishing relationships with the many diverse communities in the city as well as the rank and file officers."

The public hearings will be held: 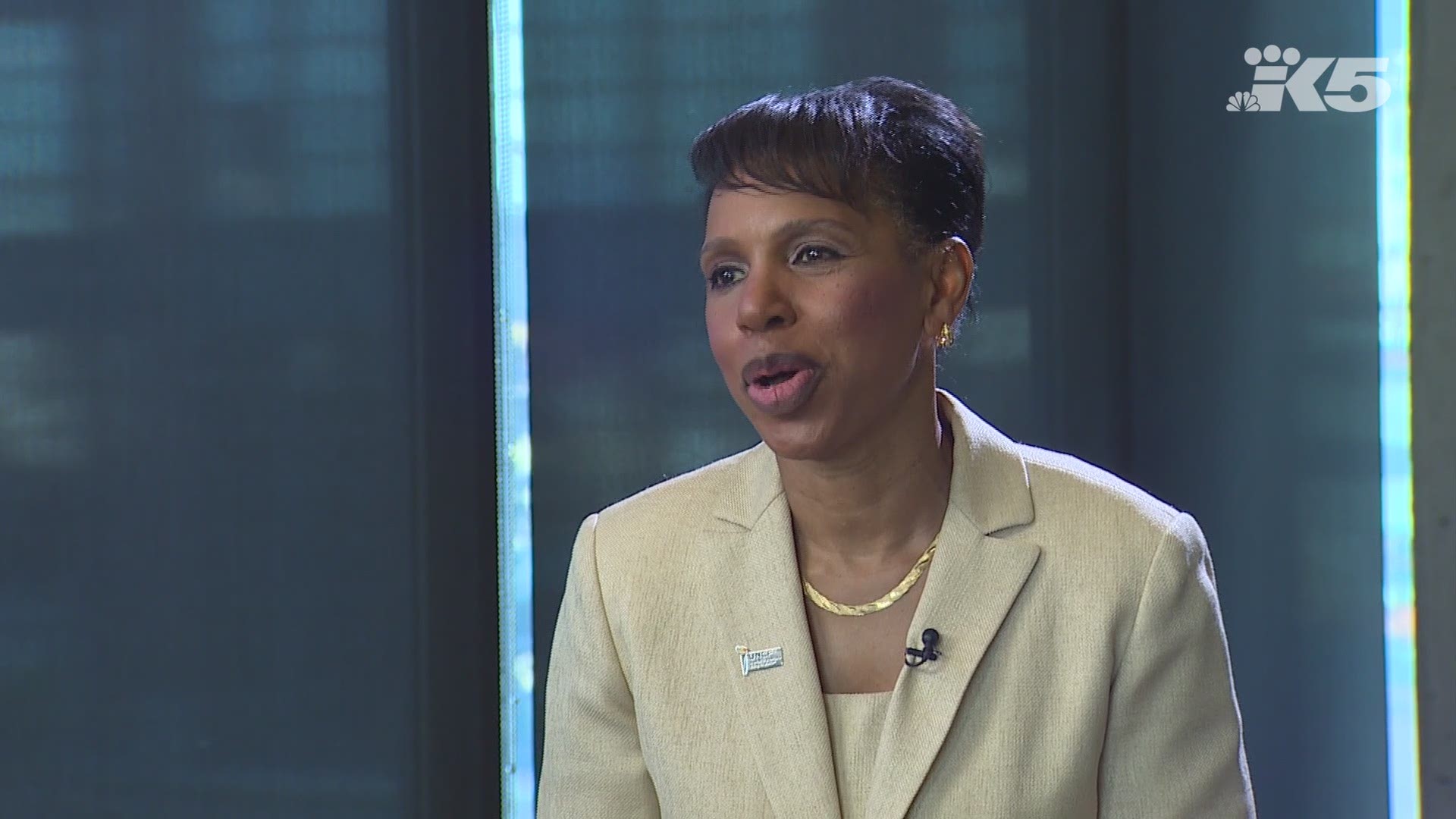