Seattle Mayor Jenny Durkan said she wants people to push for change and plans to work with them. 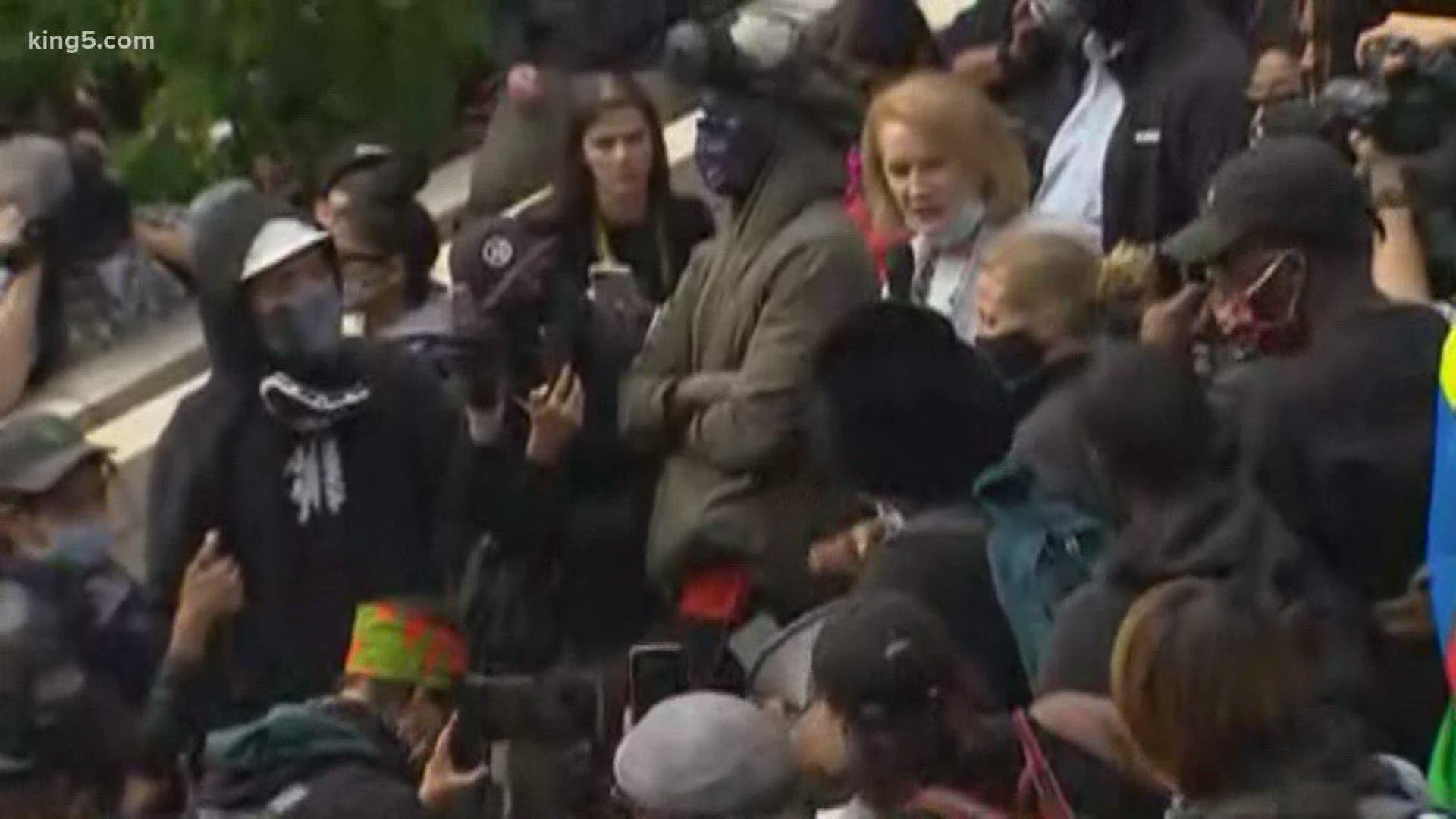 The meeting will come after five straight nights of demonstrations in Seattle over the death of Floyd, a black man who died after a white Minneapolis police officer pressed his knee to Floyd’s neck until he stopped breathing.

Durkan and Seattle Police Chief Carmen Best addressed hundreds of demonstrators Tuesday evening and urged them to continue pushing for their demands.

The mayor said she was working to always have an officer's badge number displayed.

Durkan said she would work on a plan with Best and the Community Police Commission but stressed she wanted input from the protesters themselves. The mayor agreed to sit with leaders of the protests Wednesday at 3 p.m. to discuss what a plan would look like moving forward.

“We won’t get it perfect every time, but we will keep trying,” Durkan said.

Organizers invited protesters to share their questions for Durkan by email and said they would brief demonstrators on progress after the meeting. 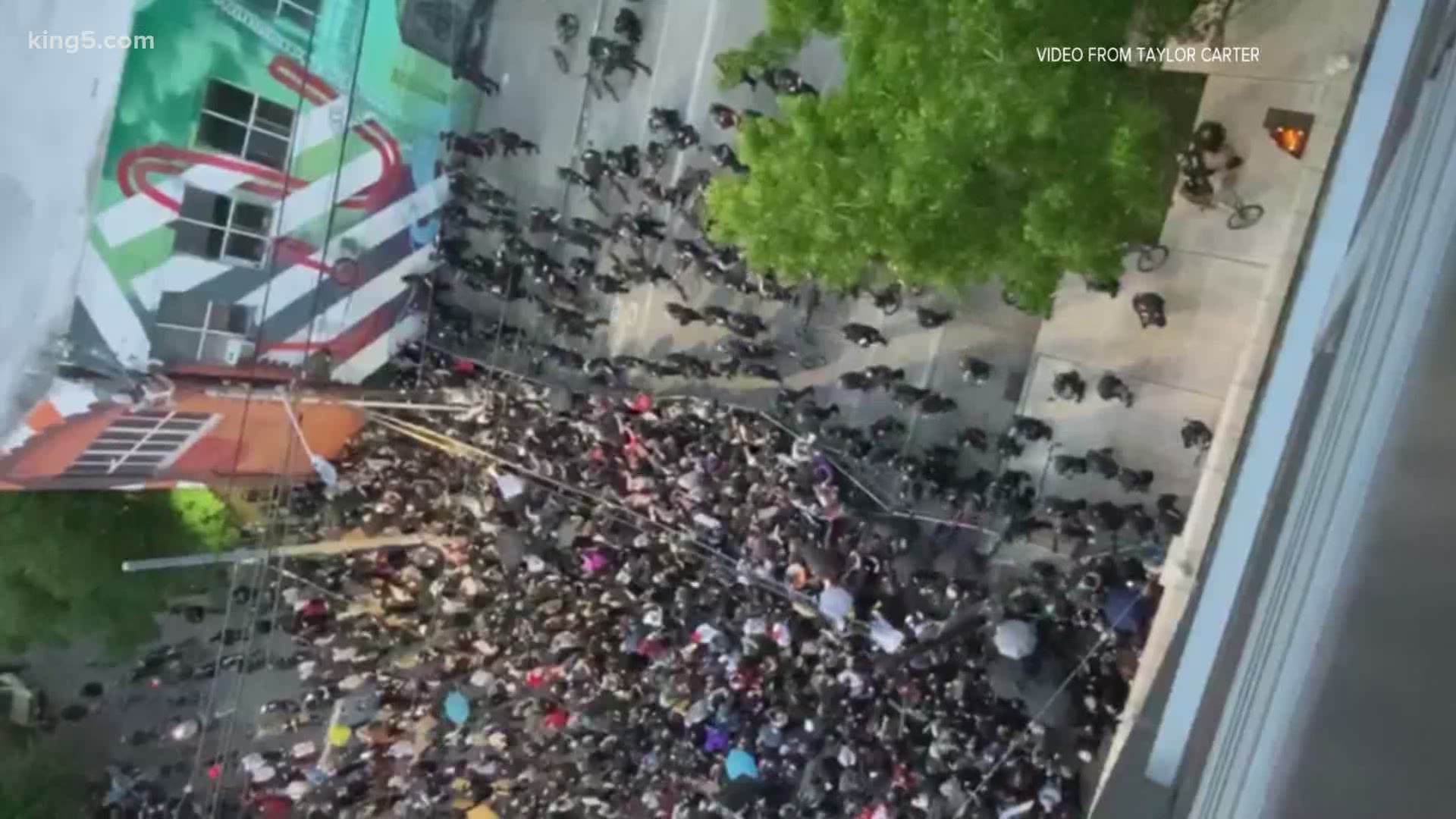