More than 100 students, staff at Seattle school sickened by norovirus

More than 100 students and staff at Leschi Elementary School reported being sick on Thursday. The school was closed on Friday so it can be cleaned. 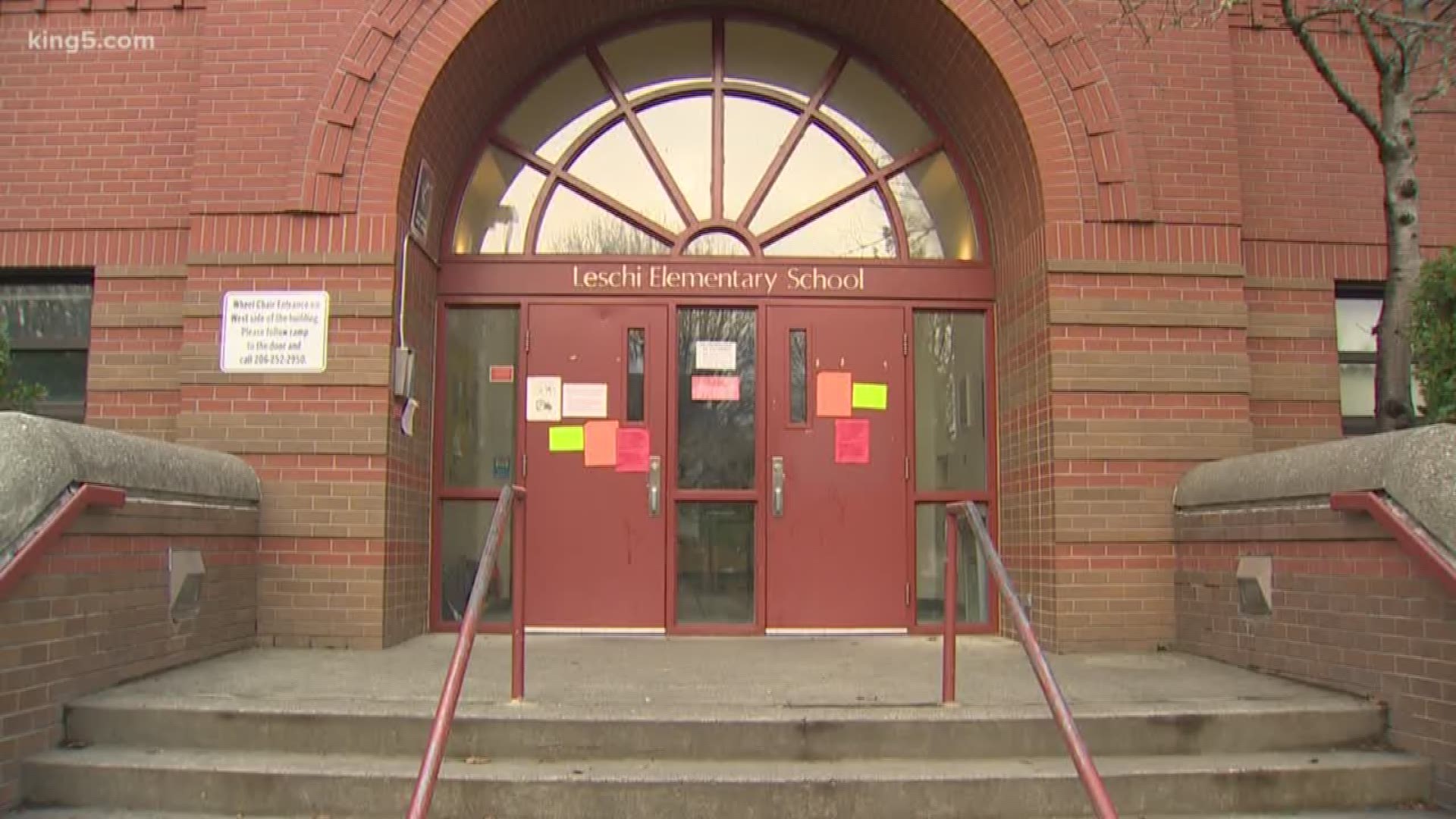 SPS Superintendent Denise Juneau decided to close the school after more than 100 students and staff reported being sick on Thursday.

No students or staff members were allowed in the building during the closure.

Crews started cleaning and spraying the school with an EPA approved product that is effective against norovirus Thursday night. Air filters in the building were also replaced.

People infected with norovirus may still be contagious for three days after they feel better, according to Public Health - Seattle and King County.

SPS said no other schools are impacted besides Leschi Elementary.

“There have not been other reports of a greater-than-normal number of cases of illness among students and staff at any other school in the district,” Robinson said in a statement,

SPS anticipates the school will be open on Monday. 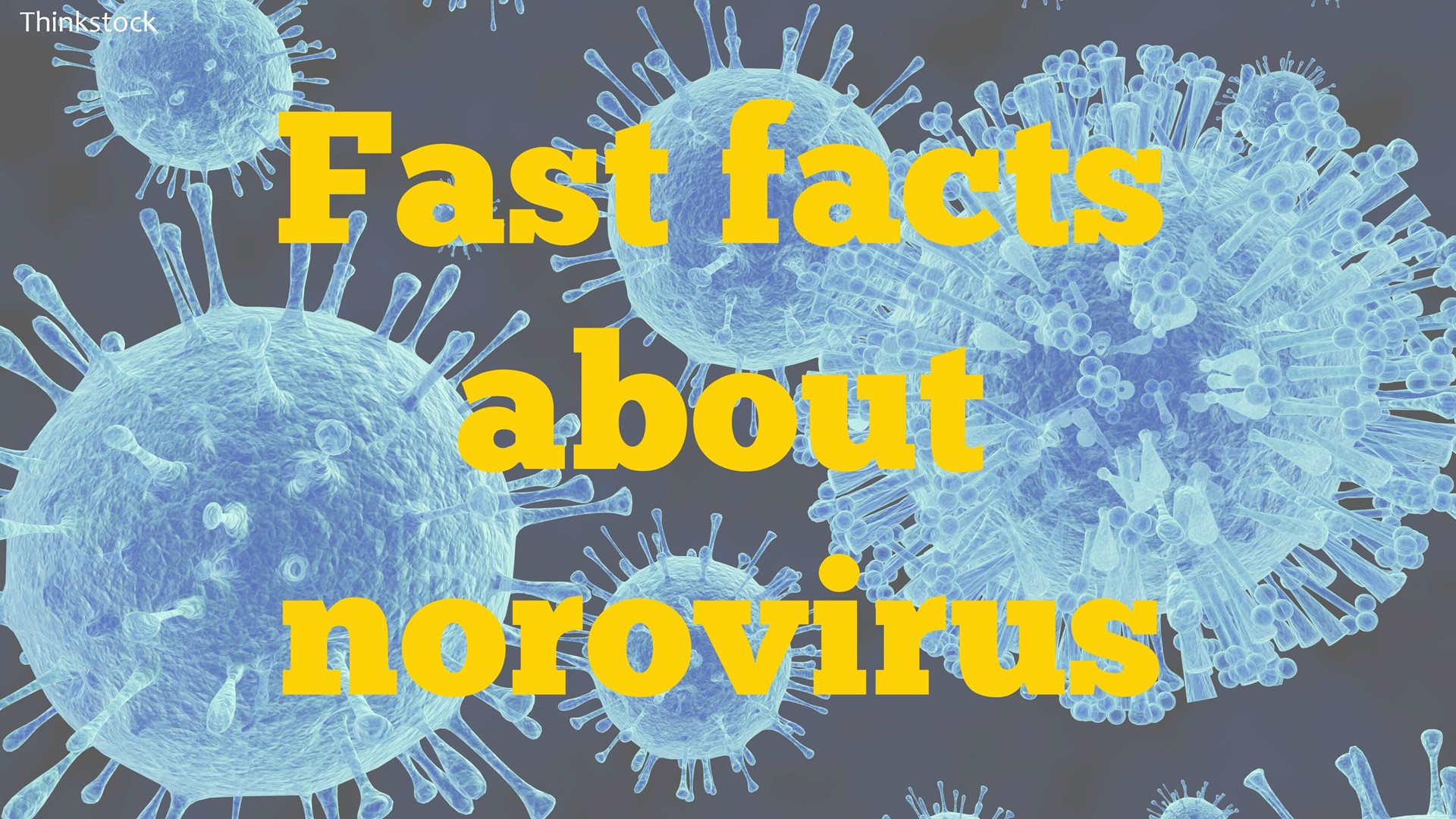