Seattle is the least air-conditioned city in the U.S.

Only 33.7 percent of Seattle homes are air-conditioned. 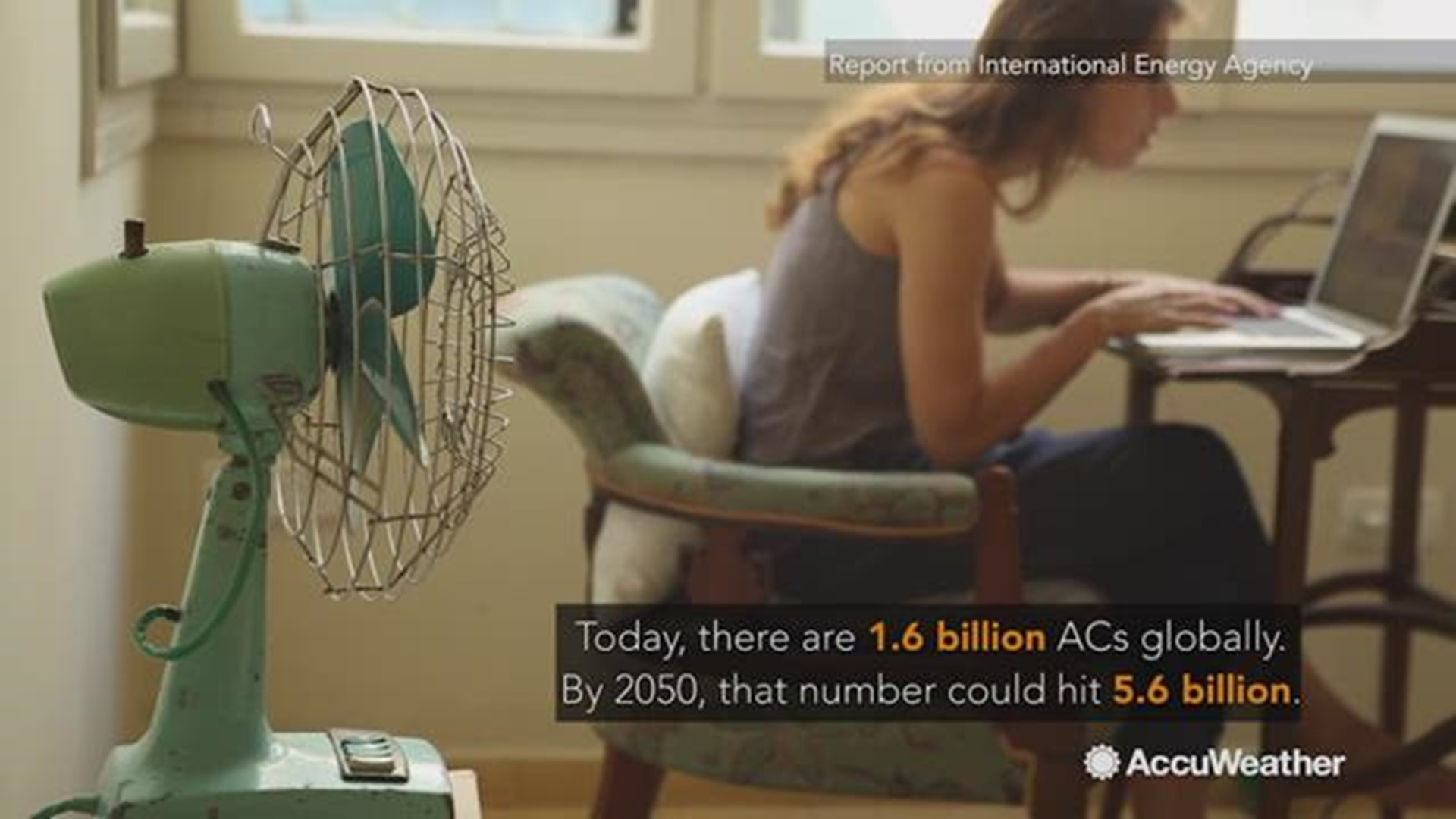 According to a study by The Seattle Times, Seattle ranks last in the nation in its percentage of air-conditioned households.

The study compared 41 metro areas using data from the U.S. Census Bureau’s American Housing Survey. From this, The Seattle Times found that as of 2015, only one in three Seattle homes were cooled by a central air-conditioned unit.

Seattle's neighbor, Portland, clocked in at the third least air-conditioned city, with 69.9 percent of homes having air conditioning. This is still more than double Seattle's percentage, 33.7 percent.

The Seattle Times put out a call to readers asking them how they keep cool in the summer without air conditioning. Answers ranged from freezing clothing and wearing them to spraying sheets with water and cooling with a fan at night.