Seattle and King County leaders call it a public health crisis. But after more than two years of talk, there is still no decision on where to place a pair of safe injection sites. 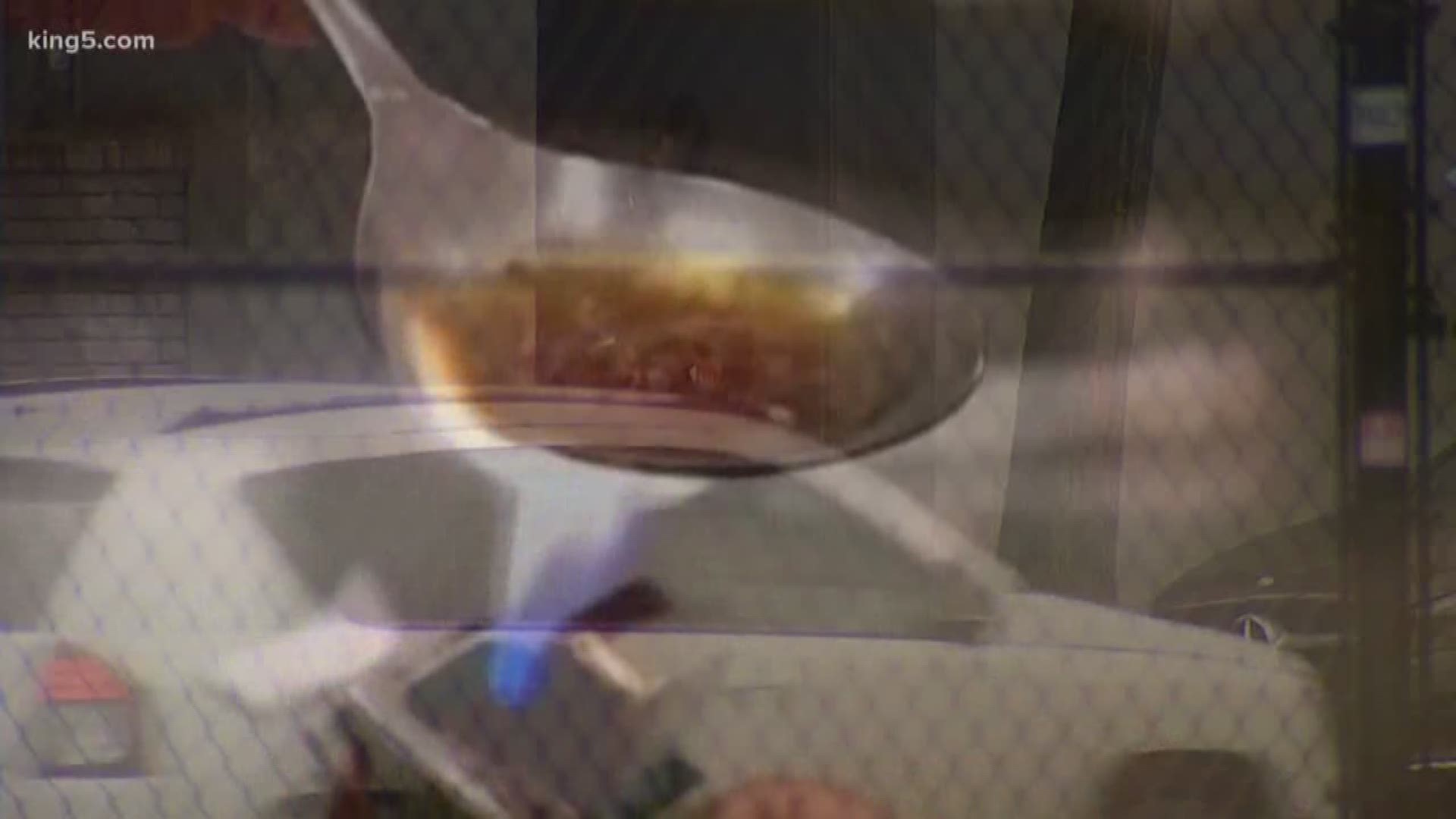 It's the reality of a situation in which health care professionals and communities agree on the need, but not the location.

"Everyone agrees about what's happening, but where the sticking point is, where the heartburn is, what people are concerned about is the siting," said Councilmember Debora Juarez at a committee hearing on the situation on Thursday.

It followed a round of testimony from frustrated proponents about a lack of action on the heralded, yet criticized proposal.

"We've hit a snag here, and I'm asking you to move quicker," said Jason Arrington, a self-described "IV drug abuser" and Seattle resident. "Part of the epidemic is that people are overdosing because people don't know what they're getting."

"My beloved daughter Mara, aged 19, died in my home from a heroin overdose," testified longtime Seattle television personality Penny LeGate. "I agonized so much over the what-ifs, what if there had been a safe consumption site."

She then looked at the council members and said, "Where is the urgency?"

The decision making has been slowed for multiple reasons. There has been pushback. Multiple cities, like Bellevue, Renton, and Kent, have passed legislation banning the sites, and there has been legal wrangling over a voter initiative on the issue. There has also been the issue of cost. The city, which set aside more than a million dollars in the last budget cycle, likely needs more to open and maintain a facility.

A task force presentation suggested six different options ranging from $350,000 to $5 million to start with close to $4 million in annual costs.

Council members and task force members hinted that the U-District, Capitol Hill, and a mobile unit are all favorites for a location, based on the need for treatment.

"We know that we have to place these in places where people are going to use them," said Teresa Mosqueda, the newest council member and committee chair. She expressed her frustration on the lack of movement.

"We're not putting this off another month," Mosqueda said. "We do want a timeline, and I'll be looking for that next month."

Her committee is expected to meet in April.

Yet opponents say the fight isn't over. Josh Freed of Safe King County said he believed city leaders were not listening to the will of the voters, many of whom signed a petition for an initiative.

Freed said he believes the opening of an injection site equates to legalizing heroin use and points to Vancouver, BC's heroin issues along East Hastings as an example of what would happen here. His group has filed briefs to try and get a hearing before the state Supreme Court.

"There should be a safe consumption site because people aren't dogs."