Seattle Councilmember Lisa Herbold submitted legislation that would add an additional layer of oversight to mega projects in the city. Herbold says the legislation would create a watchlist to allow for review, before authorizing any future spending on certain projects. 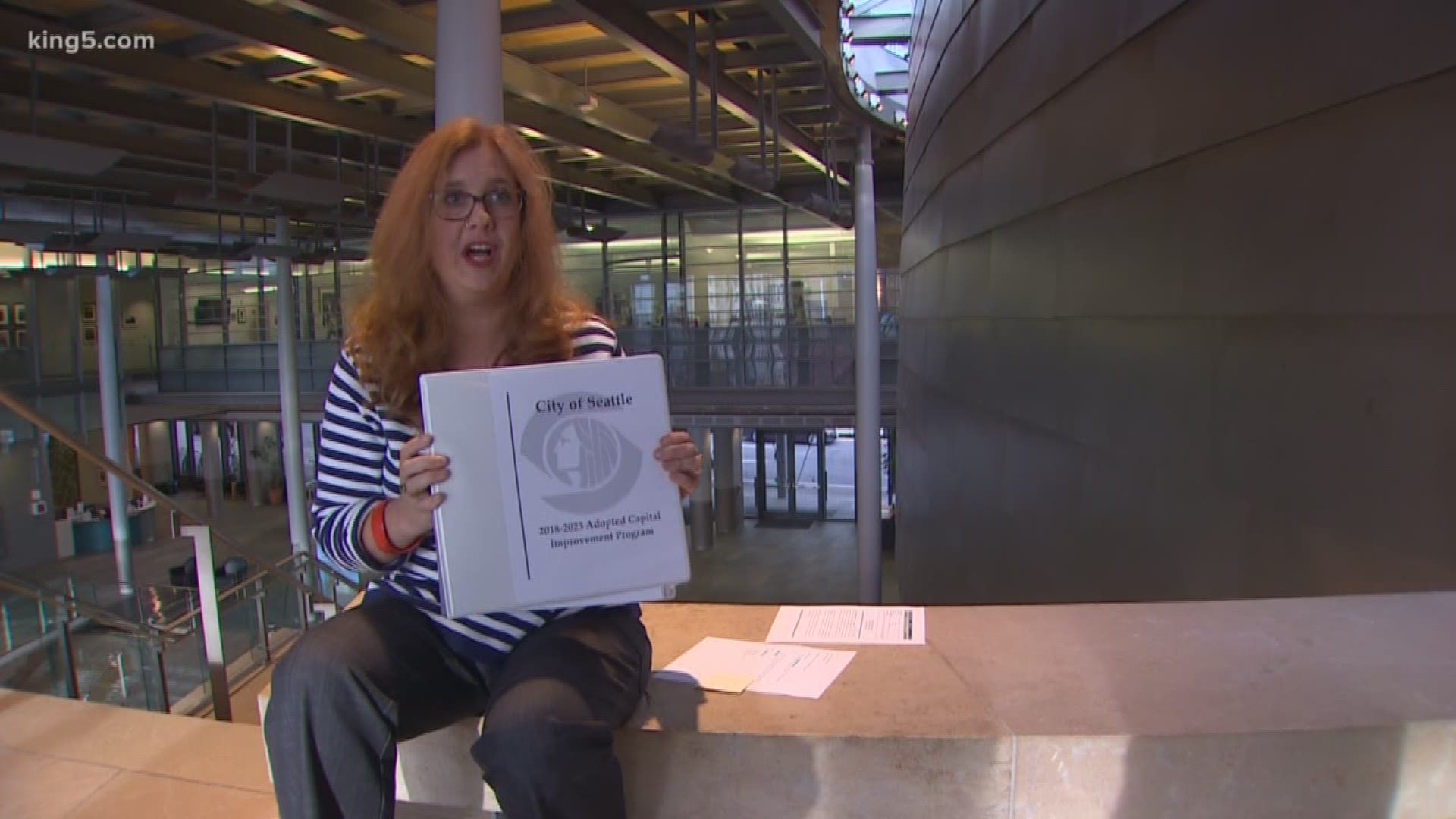 “We're basically creating a new financial policy for the city,” Herbold said in an interview about the new language she included into the city’s budget deliberations.

Herbold has been a strong critic of Seattle’s handling of transportation projects, ranging from the seawall, to bikeshare, to the Center City Connector.

“Because the council found out about these cost overruns so late in the game, the council has decided we need a new approach for the oversight of capital, large capital projects,” said Herbold.

The councilmember believes it would force the projects in the city’s Capital Improvement Program to stay on track and on budget.

“Things are falling through the cracks,” Herbold acknowledged, noting in particular, the millions committed to the streetcar and seawall projects.

Herbold says the council, or mayor, would be allowed to have a watchlist with annual or quarterly reviews, and “money won’t be released until (the projects) hit certain thresholds.”

The budget process runs through November.