A fight to preserve the tunnel couldn't persuade the council from voting, 7-2, to fill the tunnel. 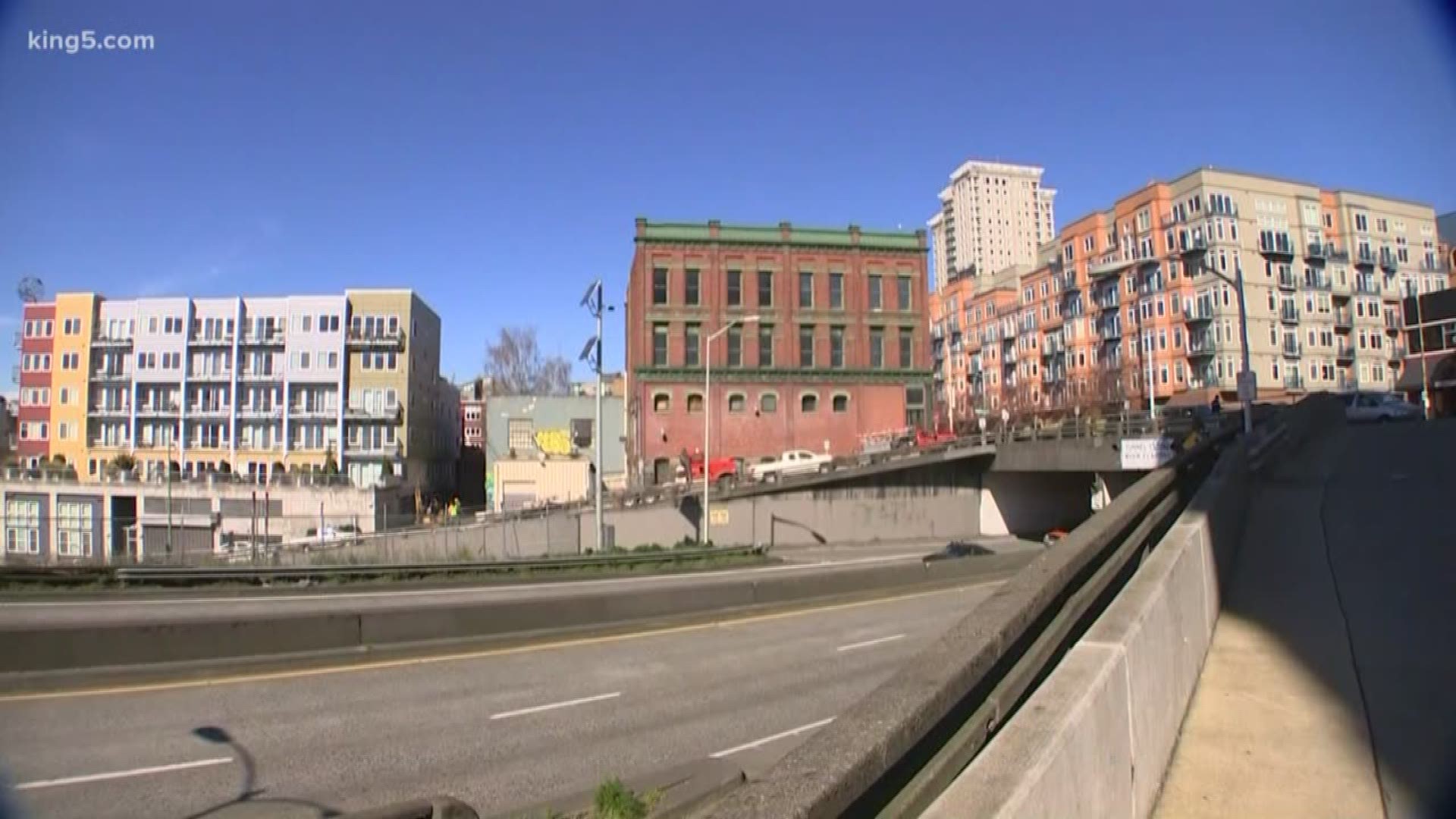 The Seattle City Council voted to move forward with plans for decommissioning the Battery Street Tunnel, despite last-minute pleas to preserve the aging structure.

The Council voted 7-2, to allow SDOT and WSDOT to move forward with plans to fill the tunnel after the opening of the new deep-bore tunnel. The new tunnel is scheduled to open this fall. WSDOT and SDOT will then begin demolition of the Alaskan Way Viaduct in early 2019 and fill in the tunnel during the same time period.

However, several Belltown residents have urged the city to slow down the process to allow for finding alternate uses for the tunnel, like a park, farm, or bus staging area. SDOT has previously said seismic retrofitting could cost upwards of $100 million, and there is no allocated funding. Council member Sally Bagshaw acknowledged her no vote was a symbolic one but said it was a “little too late” to try to come up with another plan.