The more than $7 billion budget looks to represent the city's ongoing priorities in public safety, homelessness and a number of other areas. 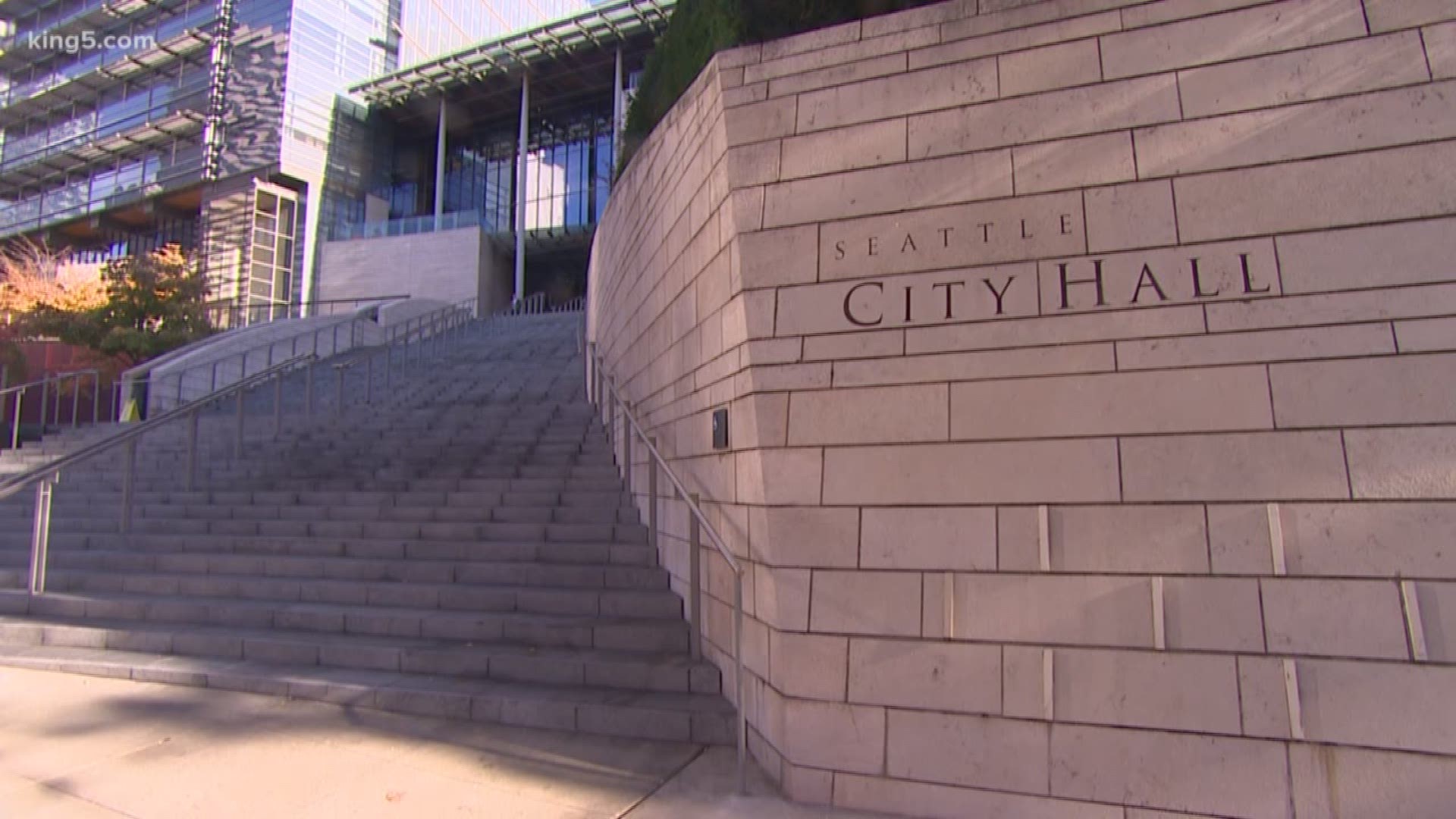 SEATTLE — The Seattle City Council approved a more than $7 billion budget for 2022, deciding how much the city will spend on policing, solving homelessness, cleaning public spaces and a number of other priorities.

Councilmember Kshama Sawant was the lone "no" vote.

The roughly two-month budgeting process, initiated by Mayor Jenny Durkan's budget proposal, was marked by an election, which many regarded as representing a shift in the city’s politics, and controversy over cuts to the Seattle Police Department’s (SPD) funding.

“The council’s 2022 Budget responds to the most pressing crises facing our city in the wake of COVID and rising income inequality by creating affordable housing, sheltering more who are homelessness, ensuring equitable economic recovery, and investing in public safety,” Councilmember Teresa Mosqueda said in a prepared statement.

The budget for SPD shows a nearly $3 million increase in appropriations compared to the adopted 2021 budget, going up from nearly $363 million to about $365.5 million, but the additional funding is not focused on significantly increasing the police force.

During the COVID-19 pandemic and civil unrest over the last two years, SPD has seen historic officer attrition, with hundreds of officers resigning or retiring and leaving millions of dollars in salary savings.

The budget looks to take funds and reinvest them in “administrative improvements” at SPD and community programs like an alternative 911 response model, an additional Community Services Officer and strategies to prevent gun violence.

While the proposed budget does invest in reimagined approaches to public safety, the budget says it also provides funding for an additional 35 uniformed officers as well as more than $1 million in hiring and retention incentives.

A statement from the city council following approval states there are no cuts to officers or their salaries and "fully funds" SPD's hiring plan of 125 officers next year.

The budget proposal stated SPD has experienced a net loss of more than 193 officers since the start of 2020. Interim Chief Adrian Diaz recently said the department currently has just over 1,000 uniformed officers.

The proposal stated it would give SPD the ability have an average of 1,230 officers throughout 2022, short of the 1,343 officers funded for in the 2021 budget.

Specific alternatives to public safety that are funded in the budget include the $2 million “Triage Team” through the Seattle Fire Department, which was proposed in partnership by Durkan and Diaz as a complementary program that can respond to non-medical and non-criminal calls. The budget adds five officers and a supervisor to the Community Service Officer program, aiding in the program’s mission to bridge “the service gap on non-criminal calls for service” while conducting outreach work.

The budget gives another $1.5 million to the Regional Peacekeepers Collective, bringing the total investment to $2 million. The collective is a group of nonprofits aimed at reducing youth gun violence.

The budget came under scrutiny recently after Council President Lorena Gonzalez proposed removing the funding for 101 vacant positions in the 2022 budget. That proposal was rejected by the council.

As for homelessness, the budget focuses on two approaches: ramping up immediate services like emergency shelter in the short term and investing in affordable housing in the long term.

The budget includes $194 in affordable housing investments, including $165 for the creation of new, affordable rental housing.

Another $15.4 million is included to for new investments into homelessness services.

Additional areas of funding include the Clean City Initiative, which looks to get more than $10 million to clean up litter and graffiti in public spaces, and commitments acknowledging a “pattern of underinvestment rooted in centuries of institutional racism.” These commitments to invest in Black, Indigenous and people of color communities include $10 million to support community-driven community safety investments.

The budget now heads to Durkan’s desk for final approval.

Mike Solan, president of the Seattle Police Officers Guild, the union that represents the officers, reacted positively to the budget.

“The city council’s vote on the budget today is the beginning of a great political pivot away from unreasonable activism and back to the moderate policies that made Seattle the Emerald City,” Solan said in a statement. “I look forward to working with the newly elected officials to ensure the future of Seattle’s public safety. Seattle is worth saving.”

Meanwhile, the Downtown Seattle Association released a statement saying the city missed the mark with this budget.

“Seattle voters sent a clear message earlier this month that they want city government to prioritize addressing homelessness and improving public safety.  Unfortunately, the City Council’s 2022 budget misses the mark on both fronts. Despite being the largest budget in city history, it is incomplete with no clear strategy to meaningfully address these issues and support the recovery of downtown Seattle. The budget shortchanges the investments recommended by the Regional Homelessness Authority in a downtown homelessness plan and the council’s opposition to the Mayor’s proposed SPD budget sends the wrong signal to officers and our community.  Seattle voters and the downtown community want to see action and results on these critical issues to support the continued recovery and renewal of our center city, and we look forward to working with our newly elected Mayor, City Council member and City Attorney to make this a reality in 2022." 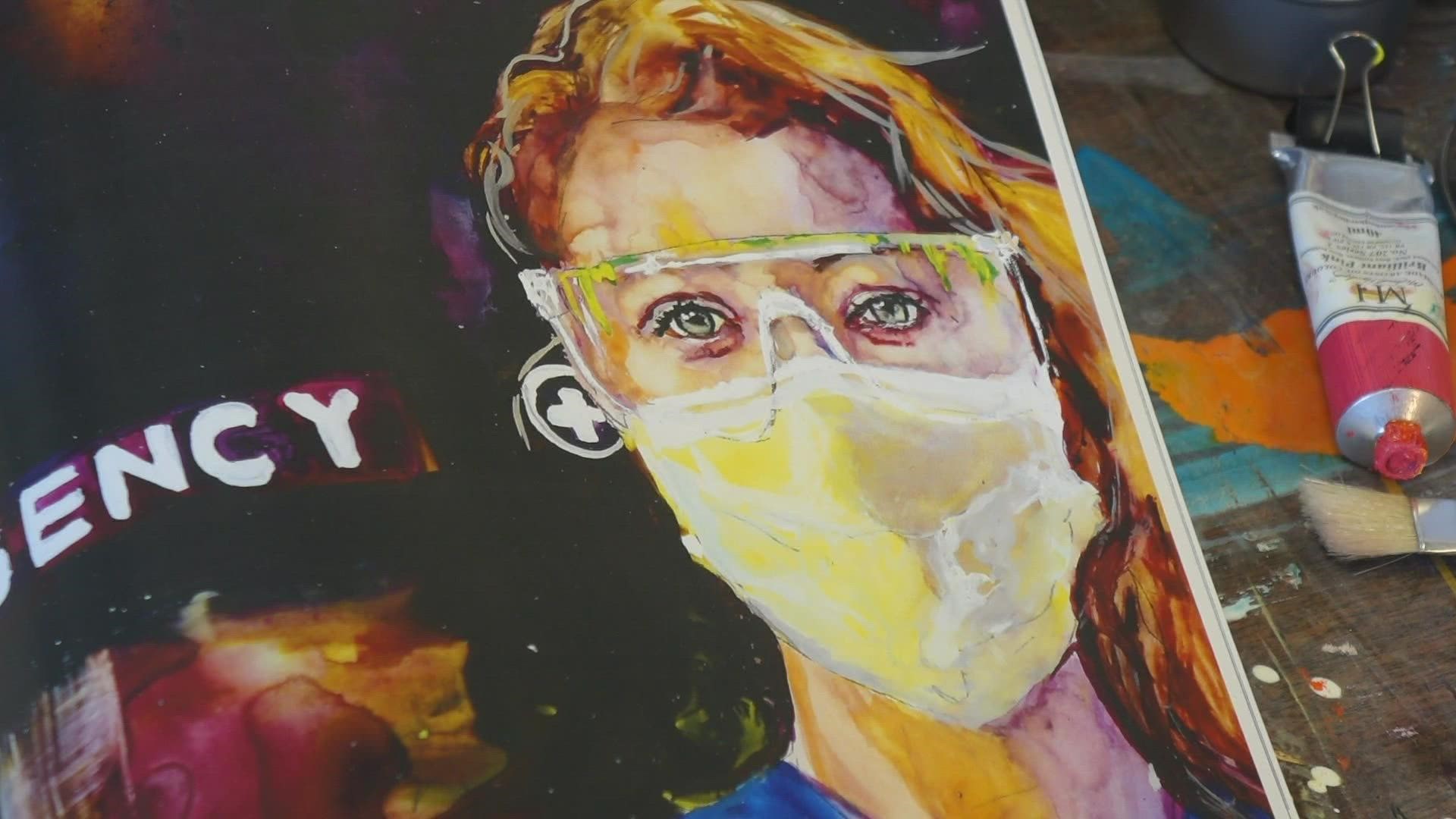