The Seattle City Council approved an agreement with the Seattle Police Officers Guild in a 8-1 vote Tuesday afternoon. 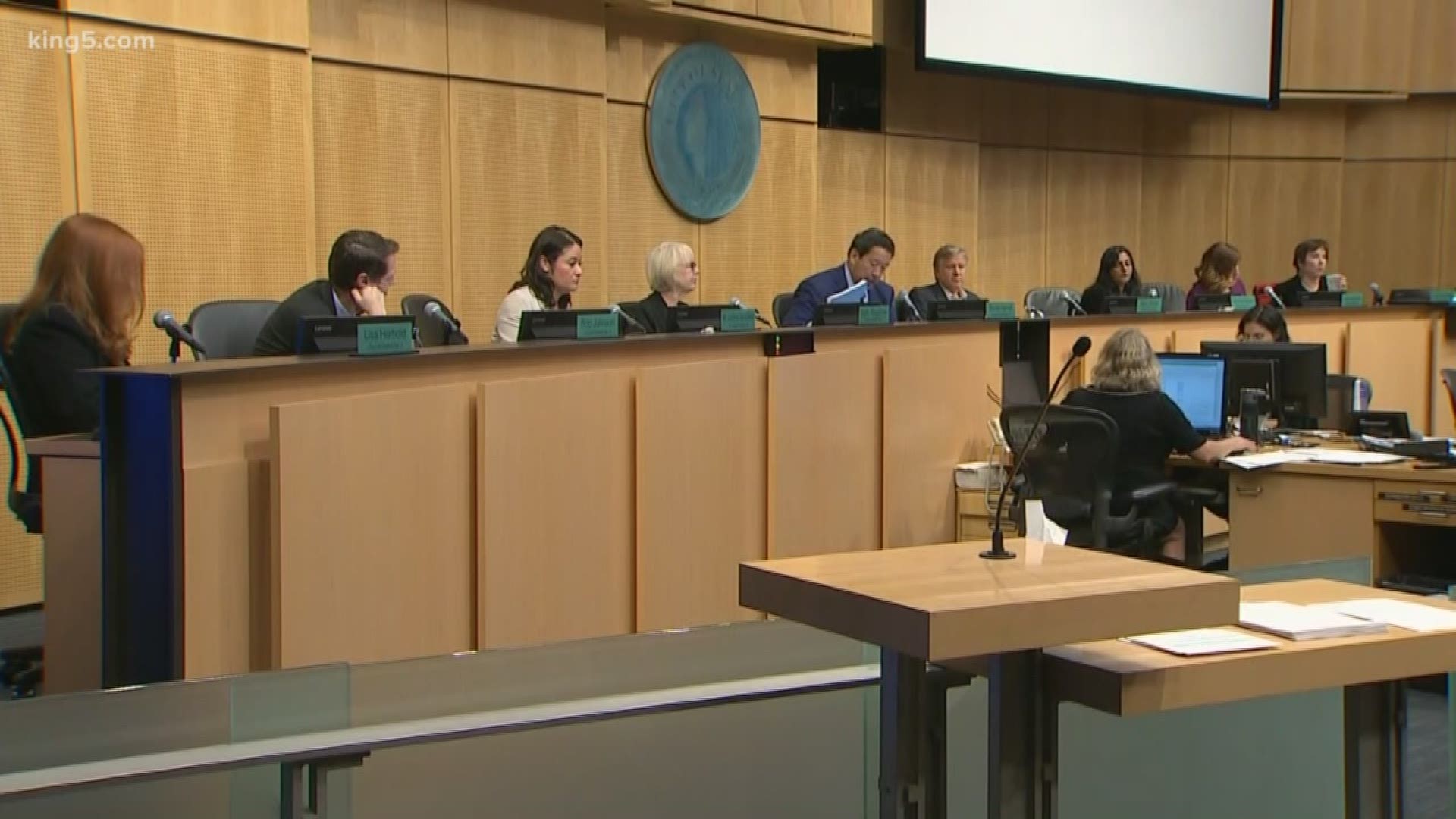 The Seattle City Council approved a collective bargaining agreement with the Seattle Police Officers Guild with an 8-1 vote on Tuesday afternoon. Councilmember Kshama Sawant was the only dissenting vote.

"Today is a very strong step forward for public safety, for fairness for our officers, and for police reform and accountability," Durkan said. "I'm very grateful for the city council for passing this agreement."

Chief Best spoke of her support for the new contract, "Let me just be clear, we are absolutely committed to reforms. We are going to make sure that we have a culture of continuous improvement and innovations. We will be relentless in making sure we have a reformed police department." 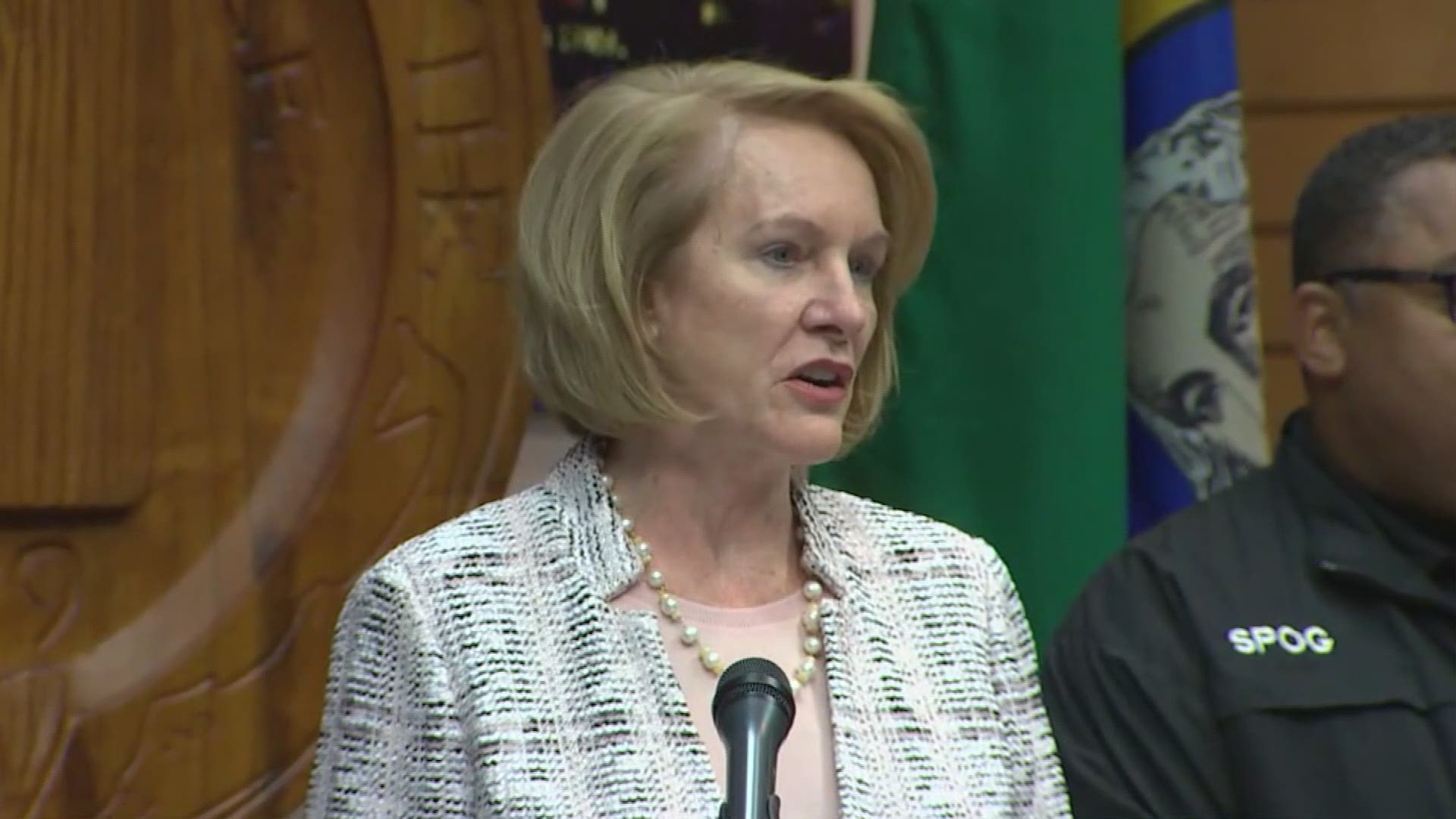 The central body of labor organizations in King County, called MLK Labor, applauded the contract approval Tuesday, “This fair and collectively-bargained agreement marks a historic step forward for our city and our ongoing work to improve police accountability.”

However, the council had been facing growing pressure to reject the agreement, urged by representatives from more than two dozen community groups. The alliance held a press conference last week, claiming the agreement undermined police accountability in the city.

The approved agreement, Council Bill 119368, allows a raise for members in the Seattle police union. The union represents 1,300 officers and sergeants who haven't had a raise in four years.

"Officers should get their pay," said Andre Taylor, founder of Not This Time. "That's not the fight."

The groups said the fight was over specific details in the collective bargaining agreement involving police accountability, such as the 180-day limit on misconduct investigations. They point to Officer Cynthia Whitlatch, who was fired for biased policing after a 2014 arrest of a black man who was carrying a golf club.

Whitlatch was reinstated on an appeal because the investigation took more than 180 days from when her supervisor first learned of the incident.

Last year, the city council passed police accountability legislation that fixed the 180-day deadline. Now, there is worry the tentative agreement brings it back.

"This was a woman, who collected over $100,000, was unfired so she could retire," said Chad Goller-Sojourner, organizer of the Walking While Black March. "This is a woman who during the case admitted under oath to sending jokes with her friends that had the n-word."

"It would not happen under this agreement," said Mayor Durkan. "We made sure that 180-day rule could be recalculated in any case involving bias or significant force."

In federal court, Judge James Robart had declined to intercede on the matter until the council voted to approve the contract.