Part of the payroll tax legislation is being proposed as a coronavirus recovery plan, which would allegedly put $500 stimulus checks in the hands of most people. 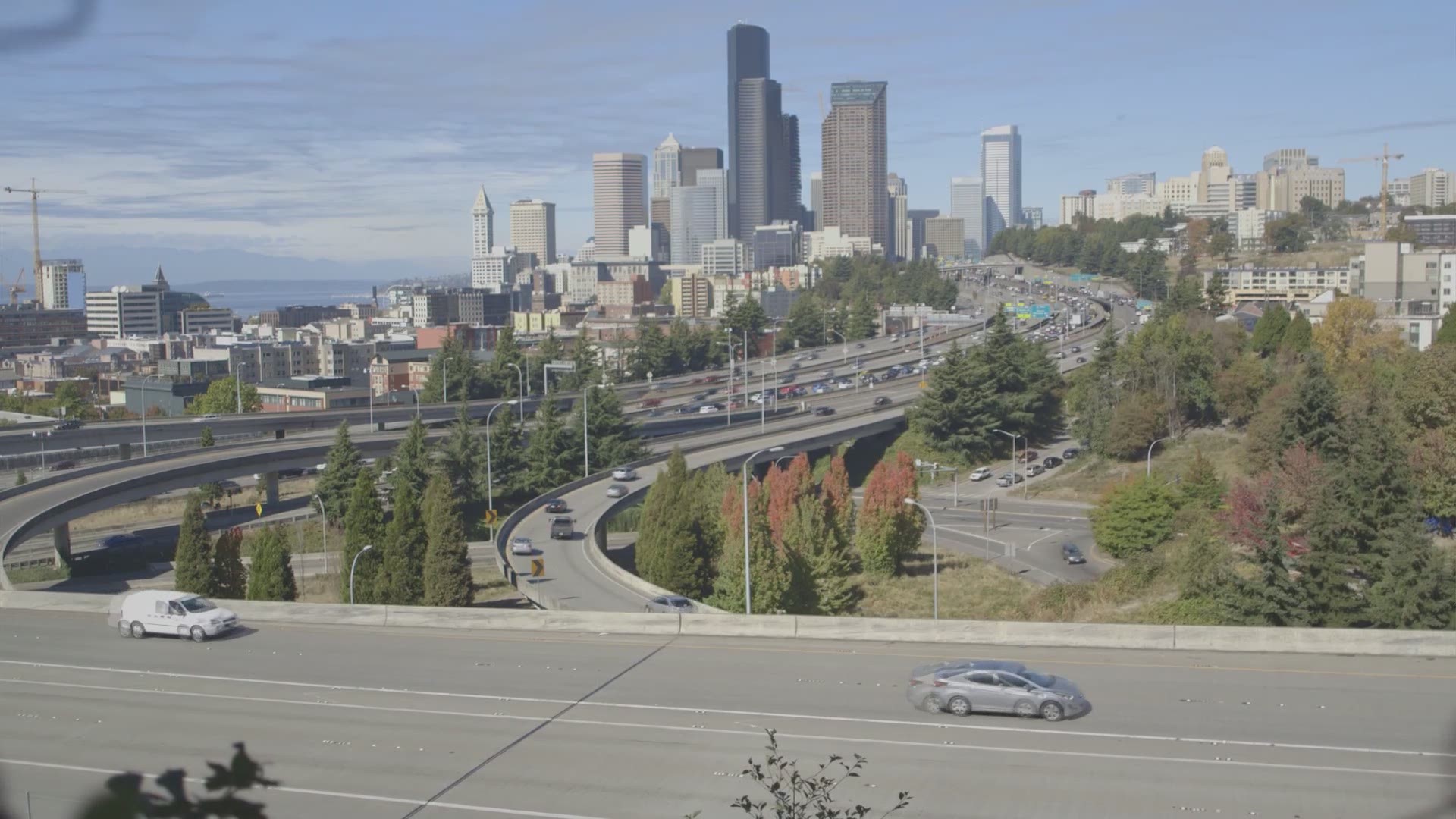 SEATTLE — The "Head Tax 2.0," as some have called it, got its first public hearing at Seattle City Council on Wednesday. The new payroll tax legislation was immediately shot down by Seattle's Mayor Jenny Durkan.

Seattle Councilmembers Kshama Sawant and Tammy Morales have co-sponsored the proposal, which would tax companies with payrolls of more than $7 million a year.

They both say it would raise $500 million annually, and pay for affordable housing and a Green New Deal. On Wednesday, the city councilors also suggested the first $200 million would be used for a local coronavirus (COVID-19) recovery plan, and put $500 checks in the hands of most people.

"This is not a tax on jobs as big business representatives love to say every single time," said Sawant during the nearly three-hour remote council hearing Wednesday.

The hearing, which proved awkward at times, also including remote public comments from many people who supported the proposal.

The Sawant/Morales plan also calls for borrowing $200 million from multiple voter-approved levies, and if approved by the city during the state of emergency, it would, in theory, become referendum proof.

The controversial 2018 head tax was repealed after it became clear that enough signatures had been gathered to put the issue on the ballot.

A coalition of people, who didn't testify at the hearing, are raising their concerns about the payroll tax legislation, including Seattle Mayor Jenny Durkan and another council colleague.

Councilmember Alex Pedersen called it a "job-killing" proposal, and "Bellevue Relocation Act," in a Seattle Times opinion piece. More than 600 people, including some powerful union leaders, have also signed a letter calling for "No Tax on Jobs."

Durkan, in an interview with KING 5 on Wednesday, also suggested the Council members were selling a false promise, especially about the possibility of stimulus checks.

"Yeah, that never is going to happen, and I think it's irresponsible for anyone to say that that's even possible," said Mayor Durkan. She also suggested any implementation would be years away, and only if the proposal survived a legal challenge.

"The interfund loans, the funds that they want to rob, I'm not sure that they have the authority to do that. Because those were all voter-approved initiatives," explained Mayor Durkan. "As importantly, to the extent that there is the ability to have interfund loans, which is a budget technique, we may need that just to balance the budget this year. So there is no scenario under which people would receive checks this year. And I think that's really not responsible to tell people during these really hard times."

Durkan continued to explain, "I know for a fact that in order to set up a payroll tax, we would have to create a whole new department in the Seattle budget office and revenue office to collect the tax, we'd have to get new computer systems in place. The council knows that we would not be able to collect those revenues until 2022. And that's if nobody challenges it, and if it passes as it is, so there is no scenario under which money would be collected until that time."

Another hearing on the payroll tax is scheduled for next Wednesday.

The Puget Sound Business Journal reports that Councilmember Teresa Mosqueda is also expected to introduce an alternative to the payroll tax proposal.