The legislation is meant to protect renters from pandemic-related evictions and evictions linked to end-of-lease terminations. 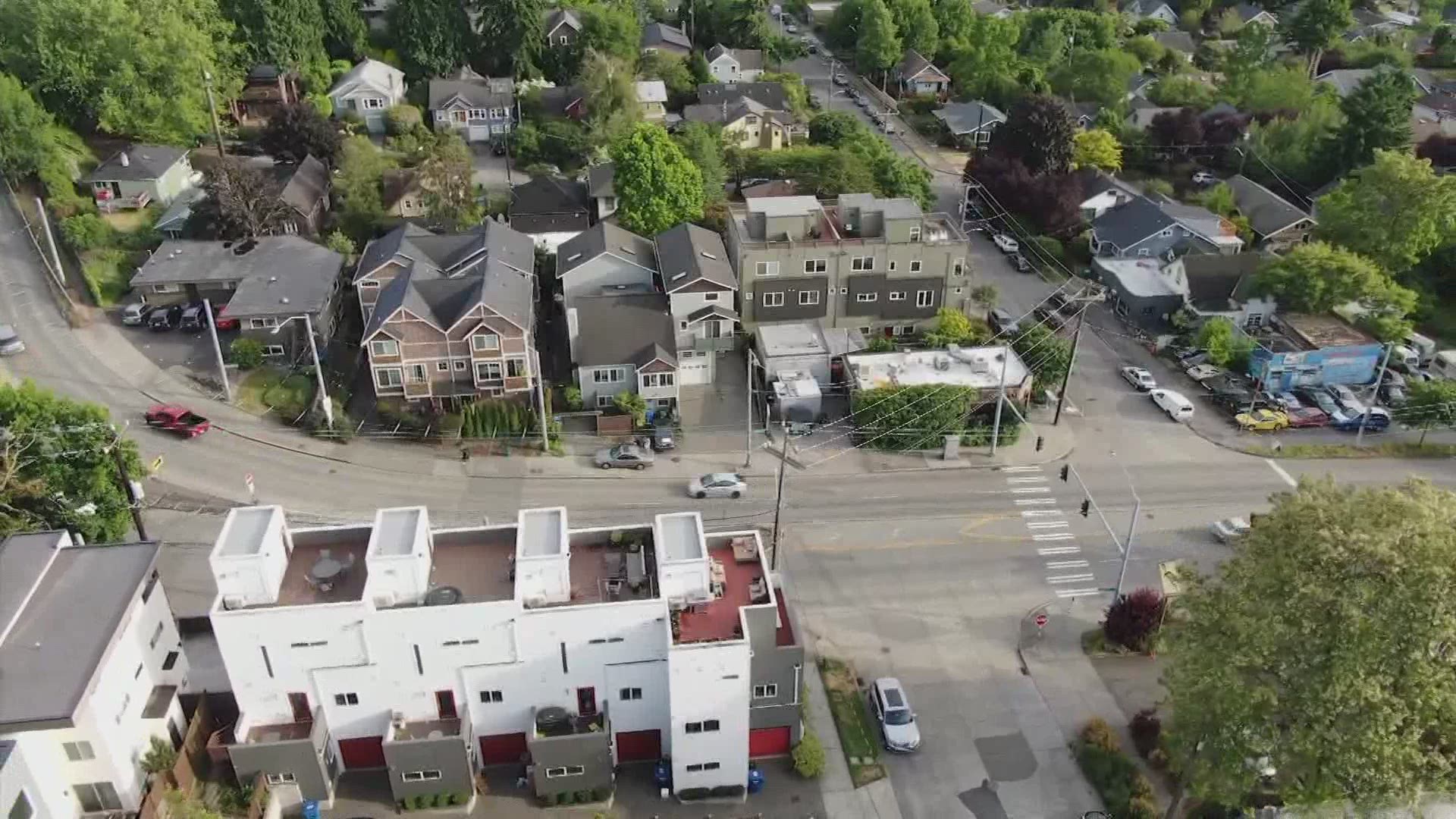 "We have to respond to this impending crisis with the gravity is deserves," said Councilmember Tammy Morales.

The legislation is meant to protect renters from pandemic-related evictions and evictions linked to end-of-lease terminations.

Council Bill 120090 addresses end-of-lease, no-cause terminations by offering tenants a right of first refusal to stay or leave their home when their lease is up. Landlords were able to evict tenants from their homes at the end of a lease without needing a cause. The bill extends protections under the Just Cause Eviction Ordinance to all tenants and expands relocation assistance protections to more renters while giving tenants more bargaining power in mutual lease terminations.

Council Bill 120077 provides defense to eviction for renters who faced financial hardship due to the pandemic that would have caused them to fall behind on rent. It ensures landlords must communicate with tenants they have the right to assert defense prior to going to court. It is a response to the nearly 40,000 renters in King County who have faced rent-debt due to the pandemic.

“These two bills lay the groundwork for us to create more and better opportunities to democratize wealth, to combat gentrification, and to reverse displacement in our communities,” Morales said. “This is important in a system that is inherently beneficial to one party over another. Tenants spend their lives accumulating wealth for someone else. They spend their lives constantly reminded that their home 'isn’t actually theirs.’ These bills seek to balance that relationship and to affirm that tenants’ homes are, in fact, theirs.”

Council Bill 120046 also passed. That ordinance "provides defense" to many evictions of children, their families, and educators during the school year.

The council also approved a resolution urging Seattle Mayor Jenny Durkan and Gov. Jay Inslee to extend the city and state moratoriums on evictions through no earlier than the end of the year.

Small landlords voiced concern that the new policies are making it difficult to operates a small number of rentals.

"The impact on small mom and pop landlords is huge. And the effect of this kind of legislation is it's going to push people like us out," said MariLyn Yim. Her family owns and lives in a triplex in Seattle and rents the additional two units.

Yim argues the policies are aimed at corporate rental companies and small landlords are being left behind. At Monday's meeting, Councilmember Alex Pedersen, who voted against all three ordinances, voiced Yim's concern.

"We want to be mindful of the financial challenges faced by small housing providers who lack the economies of scale to absorb these costs. I also don't think it's appropriate to make such regulatorily legislation permanent at this time," Pedersen said.

Yim said, at the moment, her units are vacant and said after nearly two decades she's considering leaving the Seattle rental market for good.

"When you're really sitting there and evaluating, 'How am I going to make it through this?' We are really having to make the choice of whether we want to continue offering long term rentals or not," Yim said. "In the end, it feels like the city council does not have our backs."