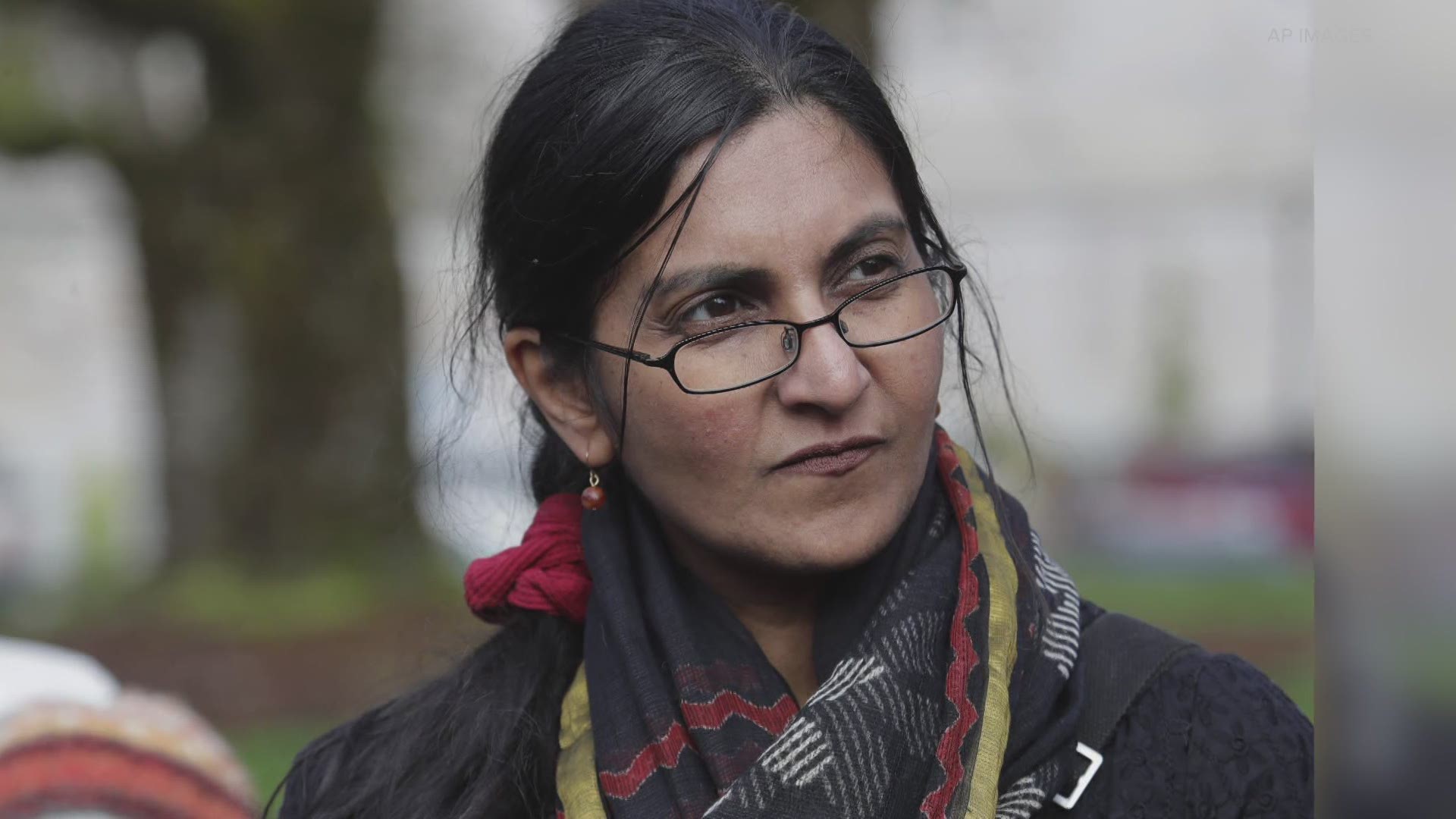 SEATTLE — Seattle City Councilmember Kshama Sawant has acknowledged she violated the city's Ethics and Elections Code when she used city funds to help pay for her Tax Amazon initiative, among other things, last year.

Sawant has agreed to pay the city of Seattle two times the amount she originally spent, according to documents released Friday by the Seattle Ethics and Elections Commission (SEEC).

The SEEC approved the settlement agreement on Monday, which states she will pay a $3,515 fine.

Charges were brought against Sawant in February of last year after she used her official city council website to promote the ballot initiative aimed at taxing Amazon and other big businesses in Seattle.

According to the settlement documents, the SEEC found that Sawant created posters in support of the proposition campaign which included the city of Seattle seal and listed her council office.

The SEEC also found that Sawant spent at least $1,758.87 of city funds promoting her Tax Amazon campaign in the form of advertisements, posters, phone banking and mass text services, the documents said.

In addition to acknowledging her ethics violations, Sawant has also agreed to pay the city back twice that amount, totaling $3,515.74 within the next 30 days.

Sawant is facing a recall effort, in part, over this issue.

"This is the very reason we brought the recall effort against Sawant," said Henry Bridger II, the manager and chair for the Recall Sawant Campaign, in a statement Friday evening. "She’s been lying to the public all this time. Blatantly lied to our faces in public and consistently repeated by her followers."

Bridger continued, “The citizens of Seattle and District 3 are tired of her radical Marxist actions, her bullying and running our city into the ground. We are demanding that Councilmember Sawant finally do right for the City of Seattle and her constituents in District 3, and pay back the legal fees she’s bilked from the hard working Seattle Taxpayer and resign immediately.”

In order to actually get the recall on the ballot, organizers from Sawant's District 3 would need to collect 10,000 signatures.

The Recall Sawant Campaign is also asking the SEEC to hold a public hearing on the charges and allow public testimony since Friday's settlement was reached behind closed doors.

So far, Sawant has not issued a statement on the settlement. 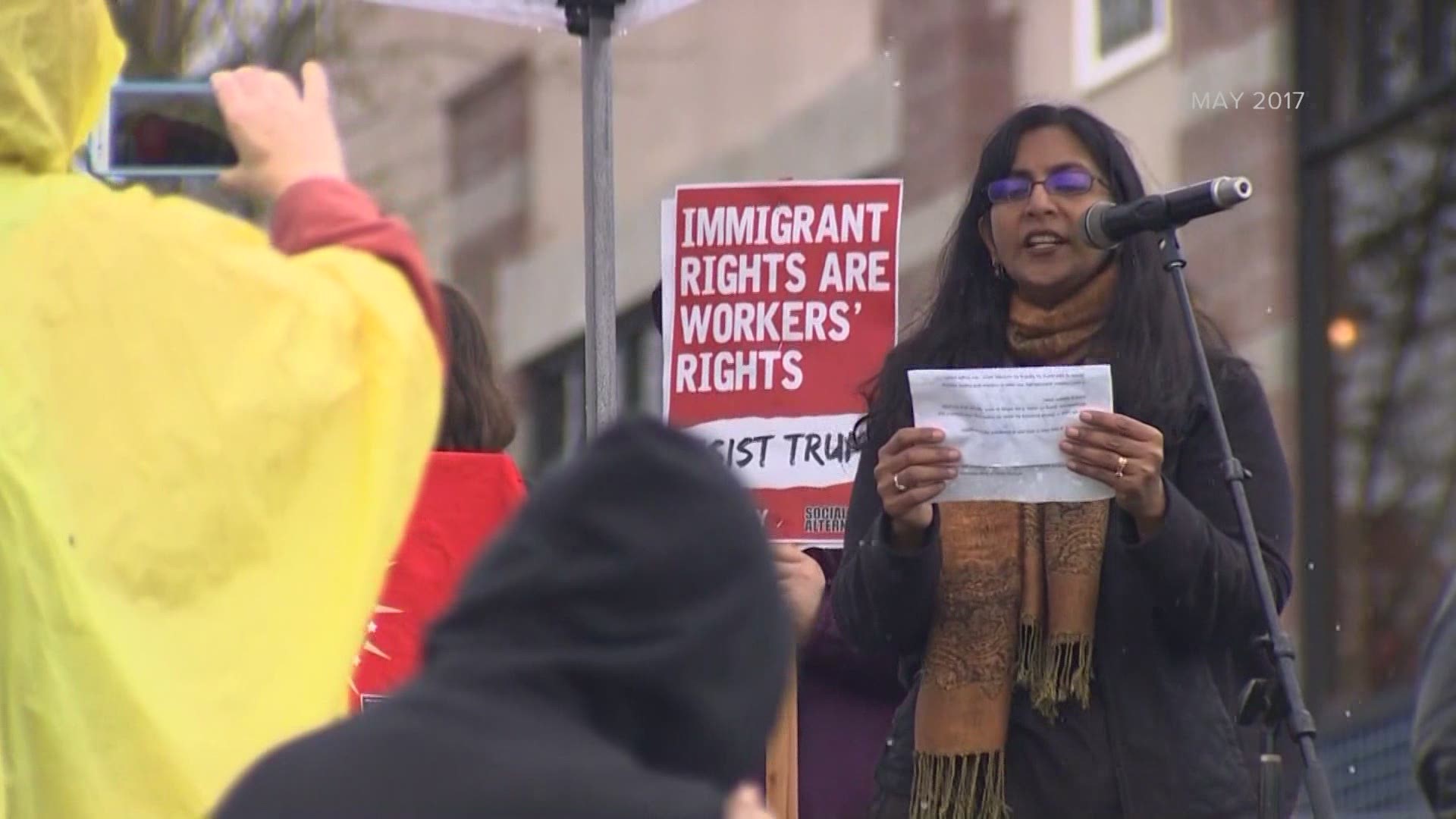