The council cites the medicinal properties of these psychedelic substances as one of the reasons for the resolution. 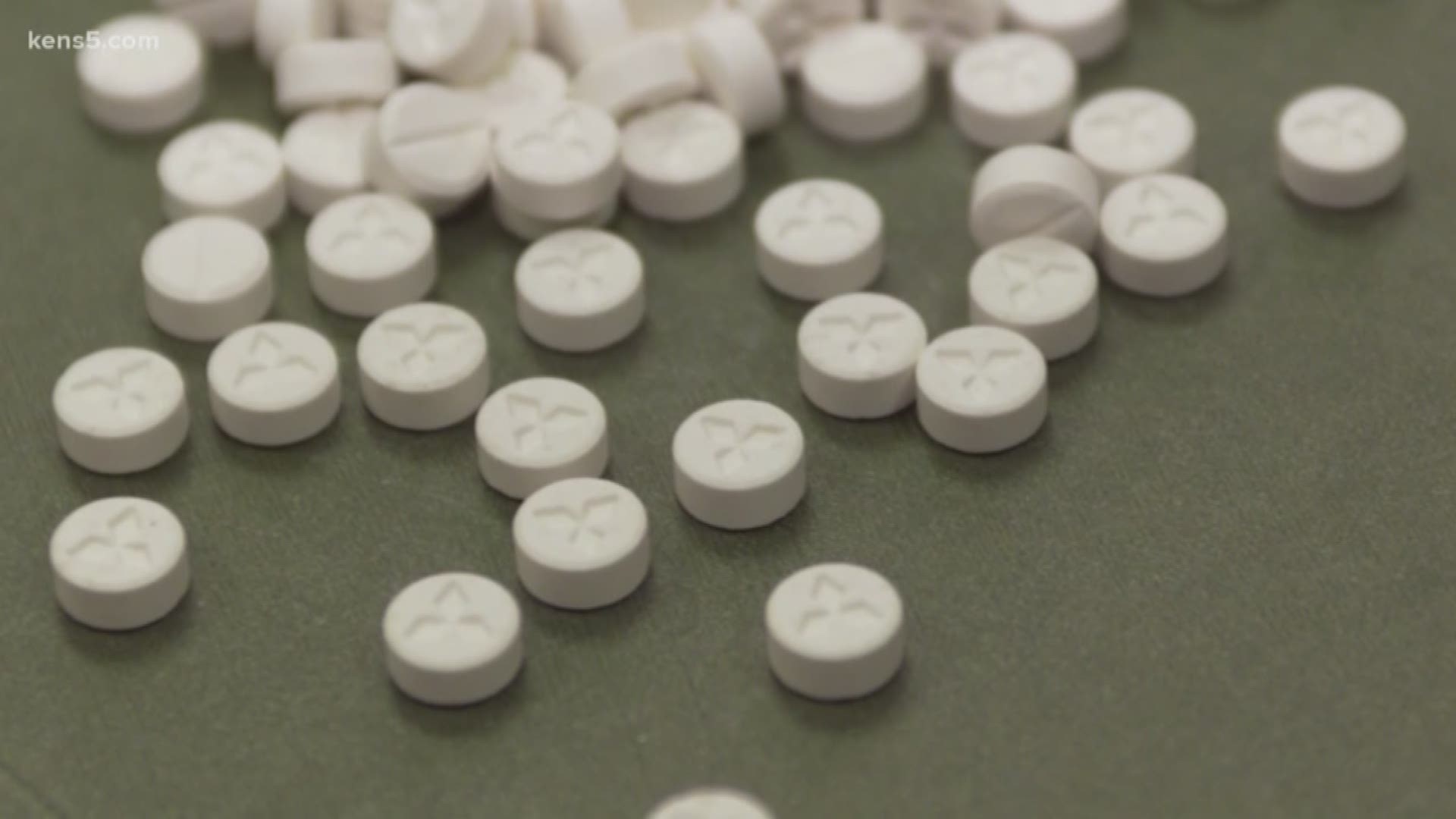 SEATTLE — The Seattle City Council voted unanimously Monday in favor of a resolution in support of decriminalizing the use of psychedelic drugs, like mushrooms containing psilocybin.

The resolution was sponsored by Councilmember Andrew Lewis who called the resolution “a way for [the council] to go on the record in support” of policy goals that make the enforcement of current laws regarding psychedelics (or entheogens) the lowest possible priority.

The resolution is limited to natural substances, notably psilocybin and ayahuasca, and doesn’t include any manufactured psychedelic drugs like LSD or peyote, which was not included due to disagreements on the substance and the need for further information.

“Obviously, this is part of a broader policy conversation nationally, and following on the heels of similar resolutions that have been passed in cities like Denver, Colorado; Washington, D.C.; Oakland, California, among other jurisdictions,” Lewis said Monday.

Among the reasons for the resolution, legislation cites scientific and clinical studies that have shown the medicinal properties of psychedelics for those experiencing depression, post-traumatic stress, grief and other physical and mental ailments.

Additionally, the legislation says entheogens are sacred to many cultures and spiritual practices and have been for centuries, but the current Seattle Police Department (SPD) policy does not protect those participating in these cultural activities from being arrested.

Councilmember Kshama Sawant, while supporting the resolution, expressed disfavor for a resolution in place of a legally binding ordinance.

According to Councilmember and Public Safety Committee Chair Lisa Herbold, whom Sawant blamed for stalling her office's ordinance to legalize psychedelics, the ordinance was held until the council could hear recommendations from the Overdose Emergency Innovative Recovery Task Force.

When the task force delivered its recommendation, Herbold said it suggested cities without independent ordinances specifically criminalizing psychedelics should "direct their law enforcement agencies, local prosecutors and municipal courts to deprioritize enforcement and should publicly communicate this as municipal policy."

Additionally, Herbold said the council is anticipating state action on the decriminalization of psychedelics in the next legislative session in response to a decision by the Washington Supreme Court to strike the law criminalizing possession of controlled substances as unconstitutional.

While the resolution does not make these psychedelic substances legal, it does request that SPD “formally codify and adopt policies that protect” those who cultivate psychedelics “for use in religious, spiritual, healing, or personal growth practices and those who share entheogens with others, without financial or other consideration, for their mutual use in such practices.”

SPD’s current enforcement practice, according to the legislation, is to neither detain nor arrest those who are solely in possession of controlled substances.

The resolution is also asking the Office of Intergovernmental Relations to add support of decriminalizing entheogens to the 2022 state legislative agenda.