The latest version calls for a tax of 1.75 cents per ounce on major distributors of beverages such as Pepsi and Coke, sports drinks, energy drinks and other sweetened drinks. 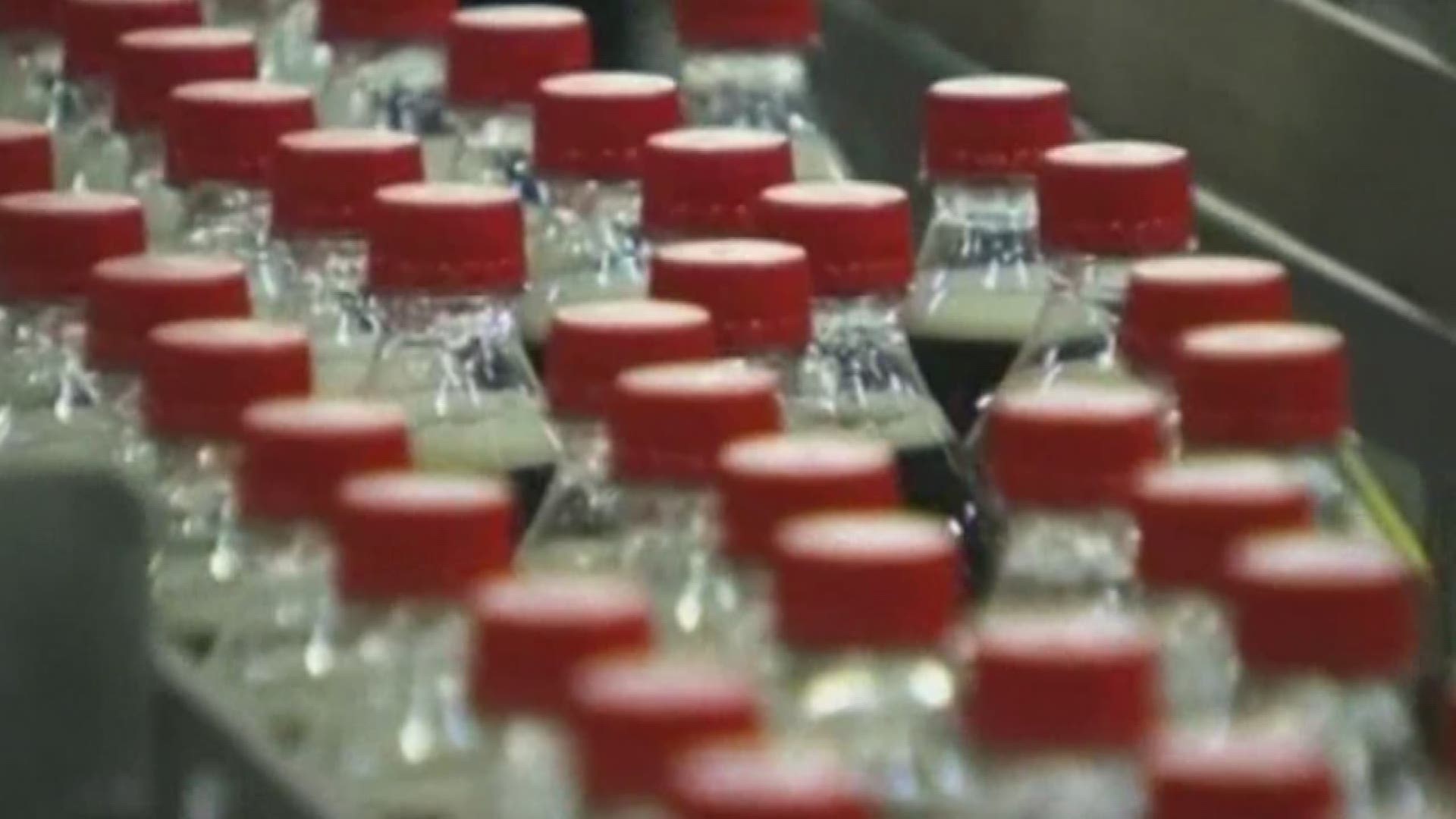 The Seattle City Council passed a controversial tax on sugary drinks, including soda, by a vote of 7-1 Monday.

It ended weeks of debate over the idea, which has been ridiculed by the Chamber of Commerce and labor leaders.

The ordinance places a 1.75 cent an ounce tax on sugary drinks, like Pepsi, Coke, and even locally made Jones Soda.

Councilmember Tim Burgess, who helped push the legislation through council, said it's a much needed step towards encouraging healthy eating and ending childhood obesity. The money raised by the tax will go towards programs designed to educate young people.

Burgess said the tax will go into effect January 1, 2018, unless there is a legal challenge or referendum. The councilmember said he's heard about potential signature gathering for a public vote on the issue, and if that's the case, it could delay implementation.

Diet drinks and smaller distributors are exempted from the tax.

Herbold has attempted more than once to reduce the burden on distributors, who would feel the brunt of the next taxes. They've warned the council that a box of concentrate, likely sold to stores and restaurants, could double in price when the tax is implemented.

Herbold raised an amendment to reduce the tax to 1.25 cents and include sugary coffee. It failed, as did another amendment from Council President Bruce Harrell to exempt craft drinks like bubble tea. Another amendment by councilmember Debora Juarez to use some of the proceeds to help area food banks did pass unanimously.

The mayor is expected to sign the legislation on Tuesday.