Businesses are welcoming back floods of customers after the pandemic led to a loss of business and uptick in crime. 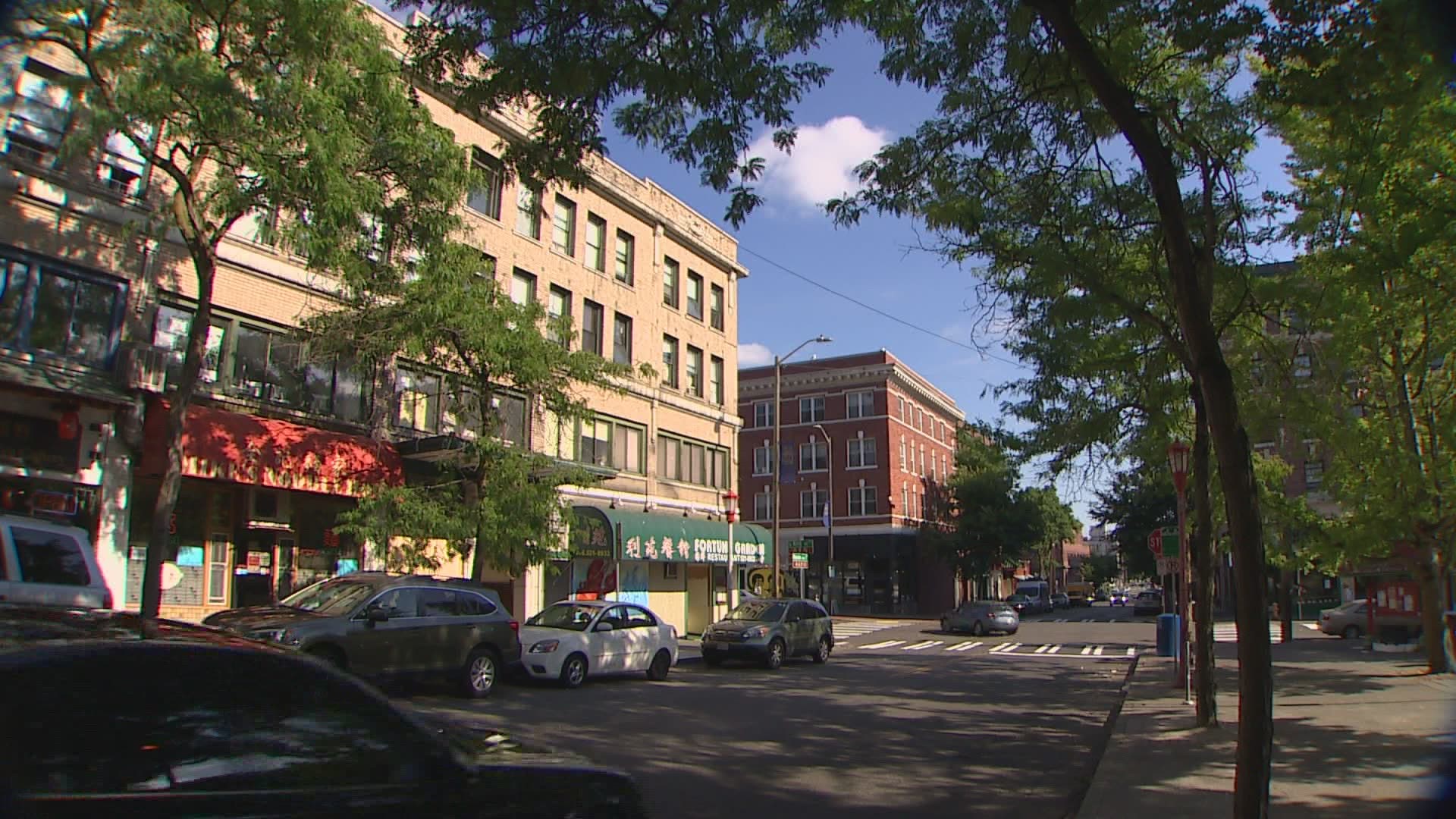 SEATTLE — Restaurant workers in Seattle's Chinatown-International District (CID) said they once again have lines out the door, and some say they're busy seven days a week as the region begins to rebound from the pandemic.

"It's kind of fun seeing everybody be out-and-about," said goPoké Manager Jonathan Liang.

Liang's restaurant is located in the heart of the CID across from Hing Hay Park. He's watched the neighborhood's journey over the past 16 months. In March of 2020, goPoké lost much of its business as people began working from home.

"It was pretty fast too. It wasn't a gradual kind of thing, it was just done," said Liang.

Others remember business leaving the neighborhood even earlier.

"We started to see a drop in customers and patronage in January even before the first COVID-19 cases were confirmed in the U.S.," said An Huynh, community development manager with Seattle Chinatown-International District Preservation and Development Authority. "It's been a rollercoaster for our businesses here."

Through the ride, the neighborhood navigated the pandemic with not only a loss of business, but also an uptick in crime.

Huynh believes there's now a sense of hope in the neighborhood with people excited to return.

The city of Seattle is welcoming visitors back to the CID this weekend with a two-day art, music and food festival at Hing Hay Park.

The festival is part of the city's "Welcome Back Seattle" celebration, which focuses on the economic recovery of the Seattle-area.

Huynh said the pandemic strengthened the neighborhood's ties and built a community she's thrilled to share.

"The fact that we're still here and folks are excited to reopen and come back is a testament to how strong this neighborhood is," said Huynh.