Small business owners are asking the City of Seattle for a philosophical change on handling homeless criminals. 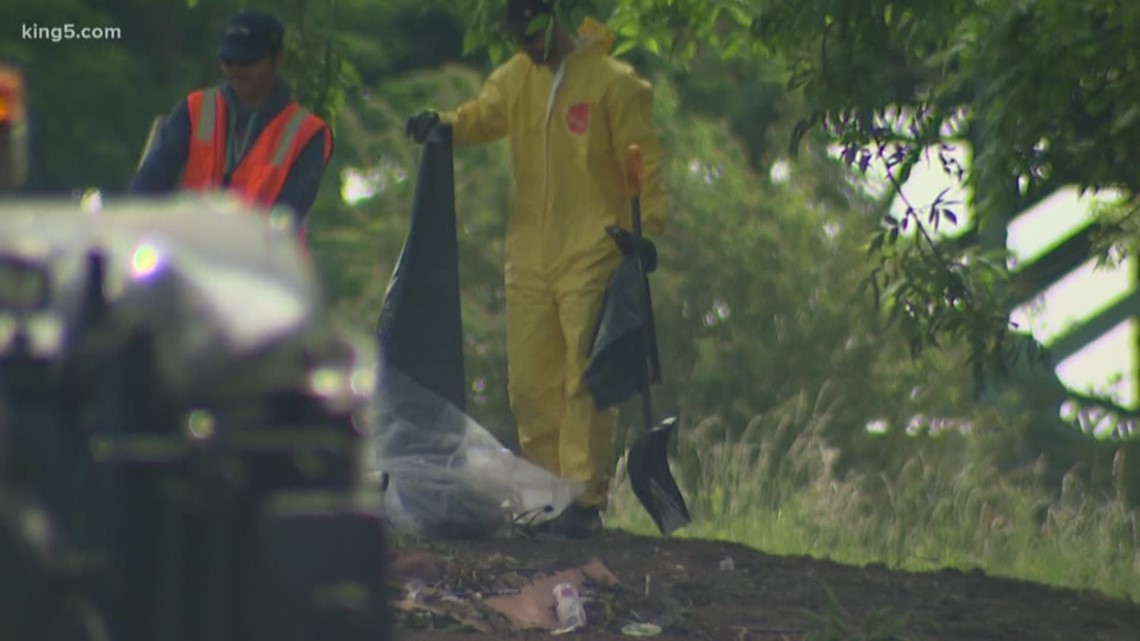 "They're our neighbors, for better or worse," said Mike Batt, longtime owner of Silver Platters, which has a location on 1st Avenue South in SoDo.  "The main issue is trash, and annoyances."

Further north near Pioneer Square, Ali Ghambari echoes the sentiment. "It's not good for our reputation, and not good for our business," said the owner of the Cherry Street Coffee House chain.

His business has 12 locations in Seattle, and he recently put the brakes on another. He said it's because of how the city is balancing public safety and the homeless.  "Criminal activity has increased," he said, adding that he feels fewer Seattleites are coming to the cafes as a result.

They were both represented by leaders of multiple neighborhood business improvement associations who testified in front of the Seattle City Council on Wednesday afternoon. It was the first time the business leaders have been invited to the council since they released a study, commissioned in February, which claimed 100 "prolific offenders" are responsible for more than 3,500 crimes. Many of them, they claim, are chronically homeless.

The council didn't make any rash decisions, but it comes the same week the city cleared an encampment near I-5, which police say was used as a command center for a criminal operation.  That enforcement action also raised new flags about the responsibility of the city, versus the state, to manage the associated debris and activity on state property.  There are multiple Seattle encampments on state property, like the interstate.

"Anything that the city can do by displacing and keep the people moving around helps," said Batt, "If you have to move around all the time, you may have to find a new place, or a new way of doing things."