A fire station in North Seattle nicknamed the ‘cancer house’ will be rebuilt in a new location. 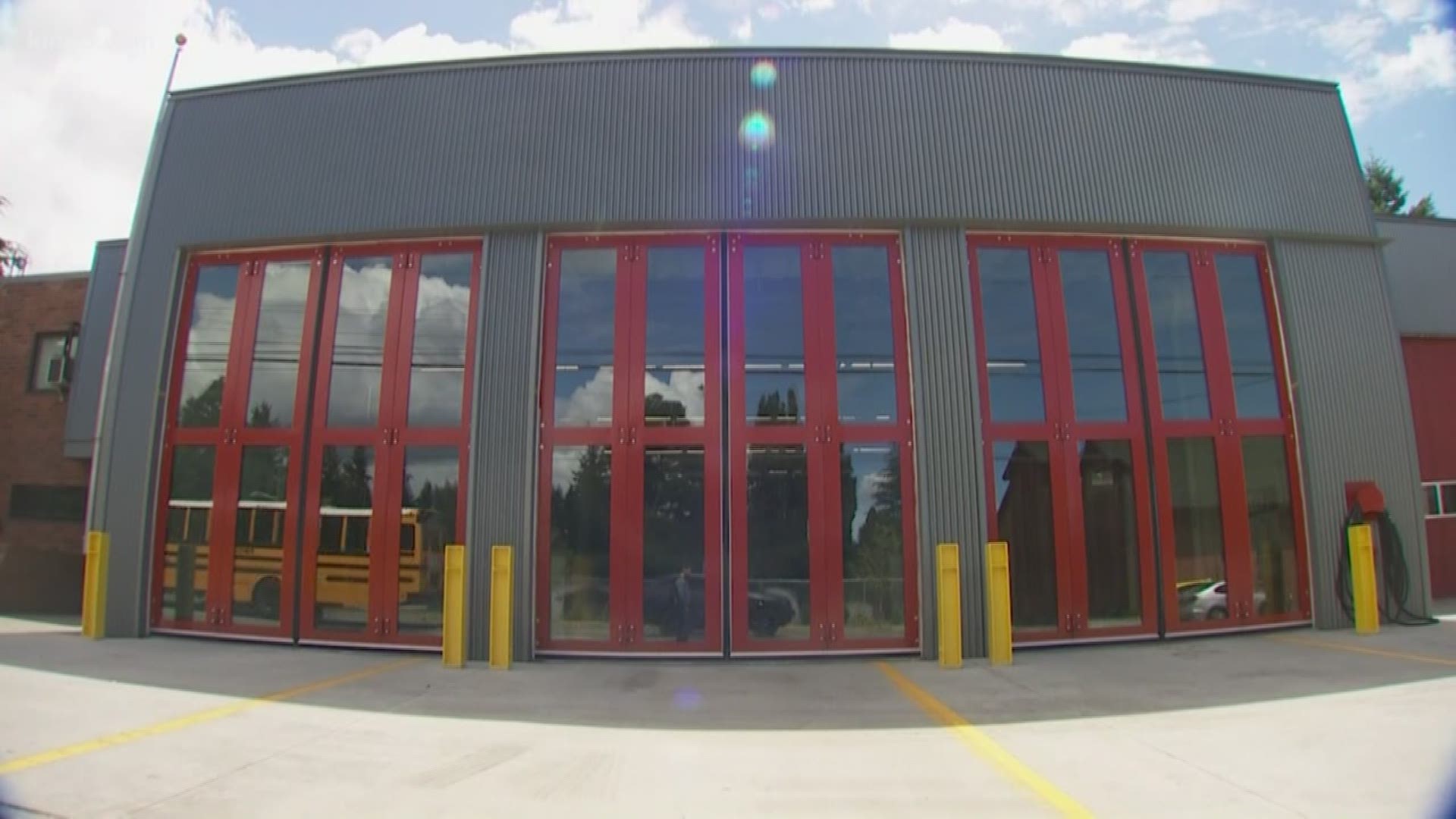 Editor’s note: The video above was originally published in June 2019 when Fire Station 31 closed.

SEATTLE - A fire station in North Seattle that was temporarily closed in June will be rebuilt in a new location, the Seattle Fire Department said.

Fire Station 31, located at 1319 N. Northgate Way, was closed after testing found a possible mold problem in the building. A large number of firefighters who have served at the station have reportedly become sick with cancer or other diseases.

The problem is so bad at Station 31 some have nicknamed it “cancer house.”

The Fire Fighter’s Union, Local 27, paid for environmental testing before the closure because of concern that “this has never been resolved,” Union President Kenny Stuart explained in June.

The union took the findings of possible mycotoxins, a bi-product of some molds, to Mayor Jenny Durkan and Fire Chief Harold Scoggins who decided to temporarily relocate Station 31 personnel as a precaution.

The temporary closure and relocation of personal allowed for more mold, mycotoxins, and water intrusion testing. The city decided Station 31 needed to be replaced after the tests were completed.

Seattle Fire and the City of Seattle are monitoring response times to help select the best location for the new station.

The current Station 31 was constructed in 1973 and built to house fewer firefighters than what is currently assigned to the station today.

Though some of the firefighters who served at Station 31 have been sickened with cancer, firefighters, in general, have higher cancer rates than the rest of the population because of the large number of toxins they are exposed to.

In 2018, the department began a partnership with the Fred Hutch Cancer Research Center to research firefighter cancer rates for current and retired firefighters who have worked at that station.

The city has conducted environmental testing of the station five times in 15 years, according to the joint statement from the Mayor's Office and fire department.

"The last thing we want is to have a workspace that causes them [the firefighters] harm when they come in to serve the community," Scoggins said.