A bill that seeks to defer $80-90 million in construction taxes for a new arena in Seattle heads to the Senate. 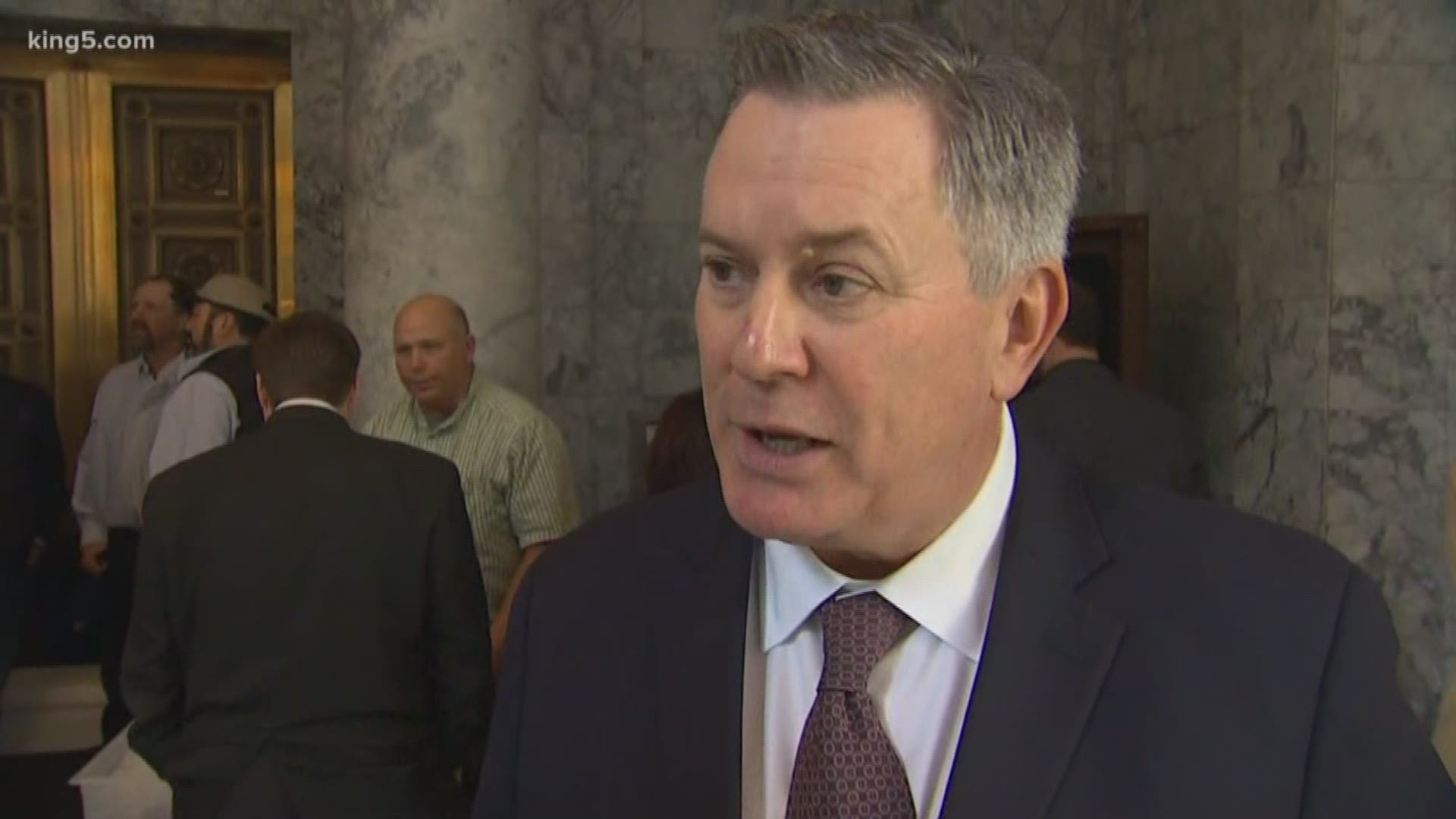 SEATTLE — A bill designed to give the new arena at Seattle Center some temporary tax relief has passed the State House and is now in the hands of the State Senate.

House Bill 1839 was approved last week by the House by a vote of 94-4. A Senate version already had bi-partisan support with 13 co-sponsors.

The Oak View Group has sought the tax deferral, which is a request with significant precedent, as it builds the new arena, parking garage, training facility, and headquarters.

Construction and demolition is already underway at the Seattle Center site with the planned $800 million project expected to open in early 2021.

The National Hockey League has awarded a franchise to begin play at the new building in the fall of that year.